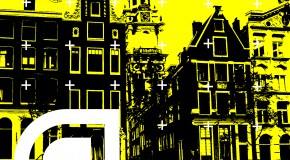 After the stand out success of the debut edition of Amsterdam Enhanced last year (mixed by Juventa & Norin & Rad), ‘arguably the most consistent trance label on the planet’ (DJ Mag), Enhanced return 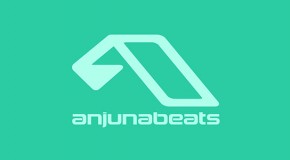 The first in a new digital compilation series, “Anjunabeats Collaborations 01” showcases 12 key artistic unions that have made their mark on the label’s back catalogue. This digital compilation includes tracks from Above & Beyond & Kyau & Albert, Arty 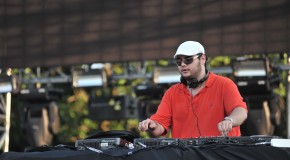 Faruk Sabanci is one of the youngest stars in the global Trance scene. He kicked off his career at a very young age. And at the age of 16 he signed with Paul van 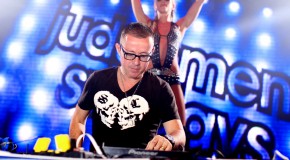 We can call him one of the pioneers in Electronic Dance Music. Judge Jules, the British DJ launched his career in 1987 and played al over our planet ever since. After 12 succesful editions 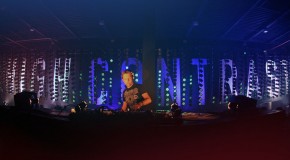 Hi JOOP, How are you doing? I’m fine thank you! Thanks for having me! Can you tell us something about the start of your career? I am from a small place called Leeuwarden up 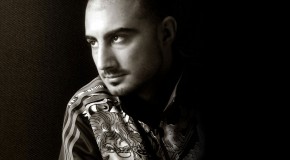 The  Tuscan born producer/dj  launched himself and it’s slowing down any second. With amazing awards, fan-base from around the world and two record labels Manuel de la Mare said a big hello to the 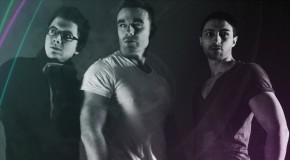 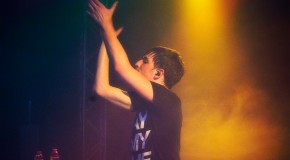 Porter Robinson is one of the fast rising stars in electro-house and dubstep. The guy best known of his tracks “Language” and “Spitfire” is definitely on fire. Recently he started a small contest on