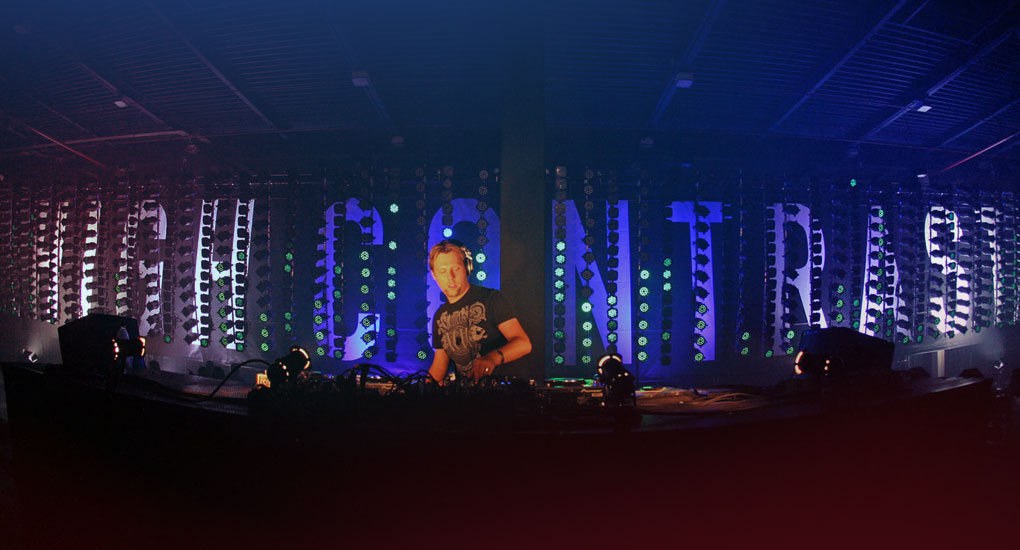 Hi JOOP, How are you doing?
I’m fine thank you! Thanks for having me!

Can you tell us something about the start of your career?
I am from a small place called Leeuwarden up north in Holland. I started out dj-ing in 1989 in a youth center not far from my childhood house. Basically I went over there on the Saturday nights and listened to the dj’s playing their Rap and Hip Hop records.  I liked it so much that I asked the guys if it was possible that I could give it a try, before I knew it I was there every Saturday afternoon practicing on the decks and teaching myself how to mix. Not long after that I became a dj on that same Saturday night and one thing led to another. In the next following years I came in contact with the harder end of the edm scene, played Hardcore for years under the name J-Double-o-P. From 1990 till 1996 I even did after party’s back then on the original Thunderdome party’s held by ID&T. At one point I was in search for something new and fell in love with the more down tempo stuff called club house music. After a while I came in touch with a guy who was doing some stuff on the Amiga computer. We even did live performances as a duo back then. So basically from that point on I never stopped making music. Later on that resulted in my very first release JOOP – Act Of God on the ID&T label. After  this things went very fast. Every 3-5 years you see a change in the edm scene music wise. Especially the last 2 years everything comes closer together and you see huge crossovers between various styles of edm music. As long as I can remember I never just played one style of music in my dj-sets. Because I always try to project myself on the audience, what would I like to hear when I’m standing in a club or on a big festival? Of course you always have your audience that “only “ wants to hear that particular style of music. But that’s not my style, I want to entertain the people with some different tastes of edm. My taste in music is wide, it always has been.

How does it feel when your track is featured on Armin van Buuren, Leon Bolier and W&W’s radio shows?
Of course it was a nice thing to hear Armin playing it on ASOT, although I had to hear it from a colleague dj he was playing it that night. Before this I never really listen that much to other radio dj-sets or mixes, but don’t get me wrong, I know exactly what is going on!. I rather listen to dj’s live on an event or in a club. For this I will come to a club early or leave very late, I really can enjoy a good set.

Do you have special things planned in the future?
I am really focusing on future releases. A few years ago I did the opposite and played a lot around the globe and forgot about my releasing schedule.  Now I really want to focus on releases! O yes…and to get in the dj-mag top 100 for once www.votejoop.com

What do you see as you biggest success?
That must be having the official anthem of Trance energy 2007 with JOOP – The Future, I gained so much attention with this worldwide. That was an unbelievable experience!  That period is certainly on the musical side the biggest success yet.

In 2010 you decided to take a break and be with you wife and little daughter. Do you believe you made your comeback with “Just one Night”?
Yes that’s correct, the idea of being away from home in that last period of her being pregnant and then the risk of not being there when my daughter gets born, I just couldn’t do! Also the whole period after my daughter was born nothing seemed important anymore.  So a year later when everything was on the road again it started to itch again, I needed to do what I love the most besides my family, music! I can’t say that I made my comeback with Just One Night that is up to the audience to decide, but what I can say is that I’m heading in the right direction. I strongly believe if I keep the quality up from every release after this that it’s only a matter of time!

What’s the most memorable moment of your producing career?
I have a few actually, I was lucky to work with a lot of nice people along the way. I still have very good contact with Leon Bolier, one time Leon and I were in the studio and we made a track for his bookings agent and we called it applemoose, you can even see me recording some vocals! Also we always end up in the local Chinese restaurant at night after a day in the studio, talking shit about others and having good food;).  No but seriously I really treasure those moments, a lot of people work together in the edm scene but I will remember everything and if there’s a click between me and another person then that friendship will go further then only making music. If I read that last sentence back then I have to laugh myself! I’m married guys come on! Also I did various things with Benno de Goeij (Rank-1) with him and his partner in crime Piet Bervoets I had numerous of chess games lunch breaks! Funny! It’s also very cool to work with Thomas Hagenbeek, this guy takes things very serious! Very talented and down to earth guy and a good friend. Makes awesome coffee too!

If you could play at any place in the world, where would it be?
Wow, that’s a hard one! I just had a gig not long ago in Antigua and though it doesn’t get any better than this there is probably always something better. I guess I don’t have a real wish to be playing in a certain place in the world. What I do wish is that I visit them all were I didn’t go yet!:) 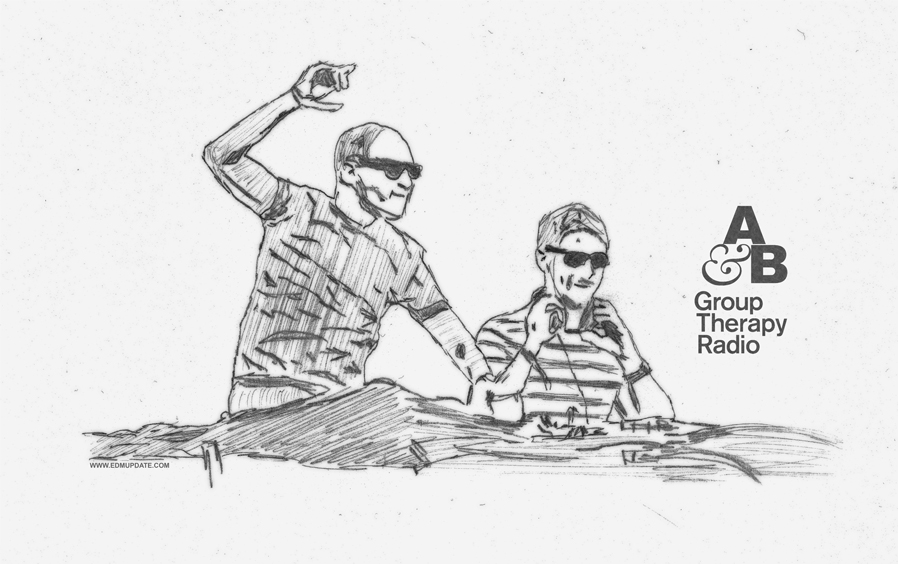 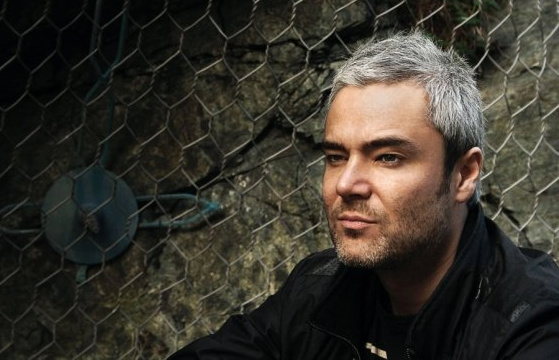