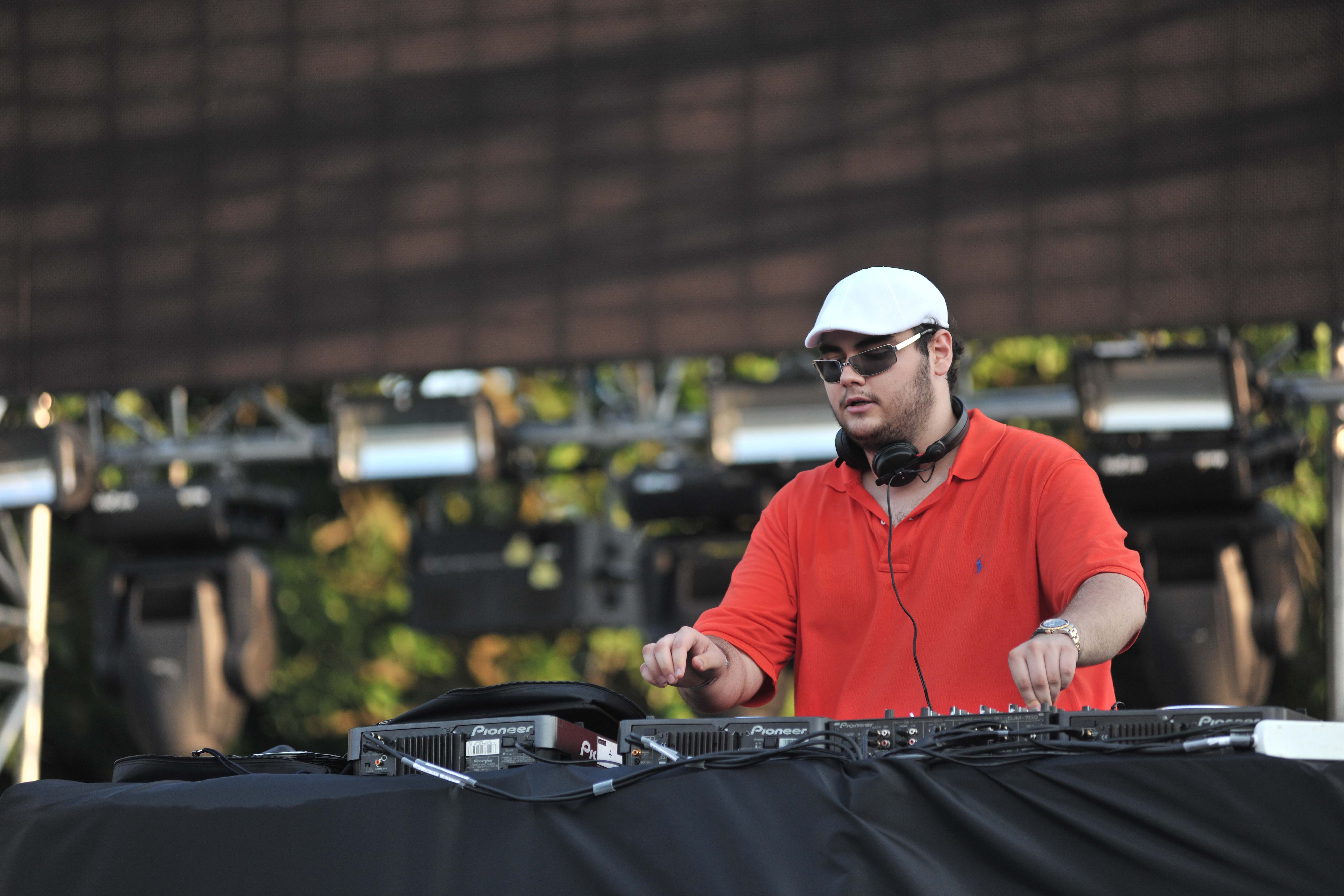 Faruk Sabanci is one of the youngest stars in the global Trance scene. He kicked off his career at a very young age. And at the age of 16 he signed with Paul van Dyk’s Vandit brand. Now almost 4 years later, Faruk has grown up to a succesful DJ/Producer, Label Owner (Arisa Audio) with his own radio show named ”Cold Harmonies”. EDMupdate.com had the chance to ask him a few questions!

Very well, a bit exhausted from all the studio work that’s been going on lately, but great nevertheless.

02. You started your career as DJ/Producer at a very young age. How did you got involved with Electronic Dance Music, DJing and Producing?

My passion for DJ’ing started long before I got into producing. Dance music was not very accessible in Turkey at the time when Tiesto’s concert DVD’s came out and seeing how a DJ can control a large crowd musically was very inspiring so I thought I’d have a go. I never could’ve imagined I would be sharing stage with him a couple of years later.

03. A lot of Dj/Producers have a recognizable sound. How would you describe the typical Sabanci sound?

I have a slightly different approach on having an own sound, I prefer having a recognisable theme and structure in my music while the sound itself keeps evolving track by track, ranging from deeper tracks at 128BPM to 140BPM up-tempo Trancers. For me it’s all about being versatile and keeping it fresh while maintaining the core elements of my music instead of sticking to the same sound after a successful record.

04. Beside your work as a DJ/Producer you’re also a label owner. Why did you start this label?

Indeed, I run the Arisa Audio label group together with my business partner Joseph Arias. We established this label in order to create an outlet for what we consider quality music as well as a platform for talented new artists. What started out as more of a hobby has turned into one of the stable brands in the industry, we can’t thank our supporters enough!

05. Your track “Elveda” is featured on Armin van Buuren’s Universal Religion Chapter 6 Compilation. How did this came about?

I had just finished off a new track in June, sent it off to Armin who liked it a lot and wanted to have it on his compilation. I have been a collector of the Universal Religion series since the start so I’m very happy to be a part of the new album.

06. You recently released your track “Wake Up” with Josie. What is the inspiration behind that track and what was the creative process look like?

Wake Up was a fun project to work on as I decided to create a smooth and emotional radio track that has a completely different vibe than my other productions. I’ve been a big fan of Josie’s work for a while therefor the entire project just worked out naturally.

07. What do you see as your biggest success so far?

That’s a really tough one to answer as I’m never satisfied and always focus on the next step. I suppose it has to be the fact that I managed to get Turkey’s name out there which was very important to me.

08. What’s in the pipeline for the remaining months of 2012? Any special things planned in the future?

I have a lot of releases coming up, a couple of vocal tracks and two remixes in the pipeline. We are working on music videos for two of my upcoming singles and there might even be a mix compilation. Stay tuned 🙂

09. If you could play at any place in the world, where would it be?

I’d really like to play in Tokyo for the first time, playing in Egypt would also be memorable.

11. Who’s the nicest person in the dance music scene?

I think everyone should find out for themselves, but I can say that most of the biggest names are actually very, very nice people. 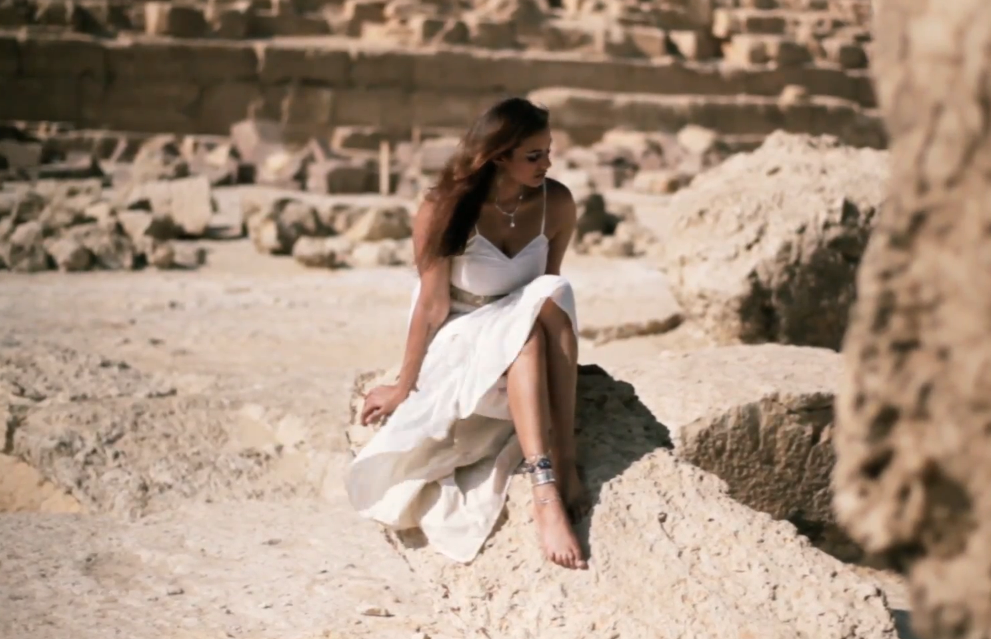 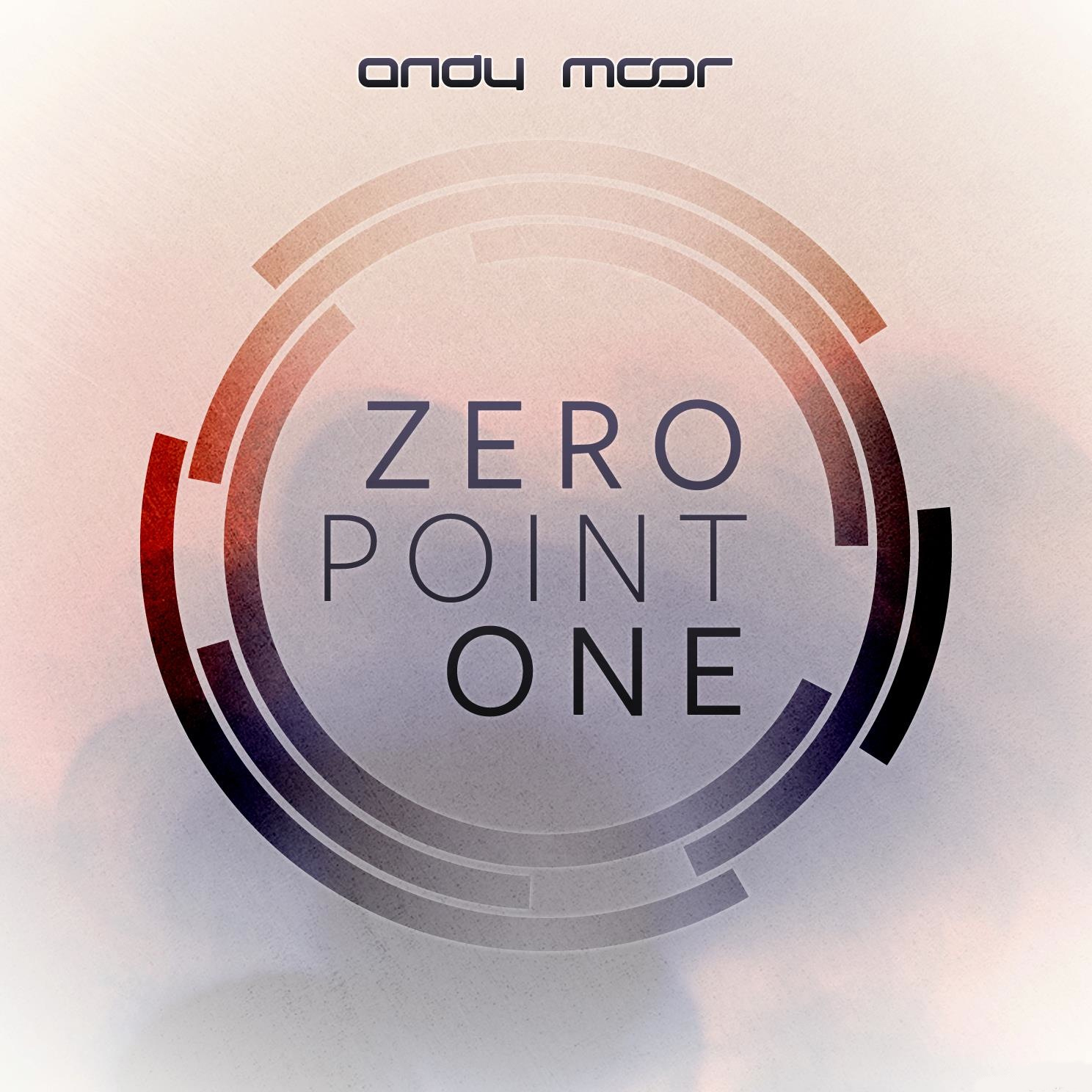 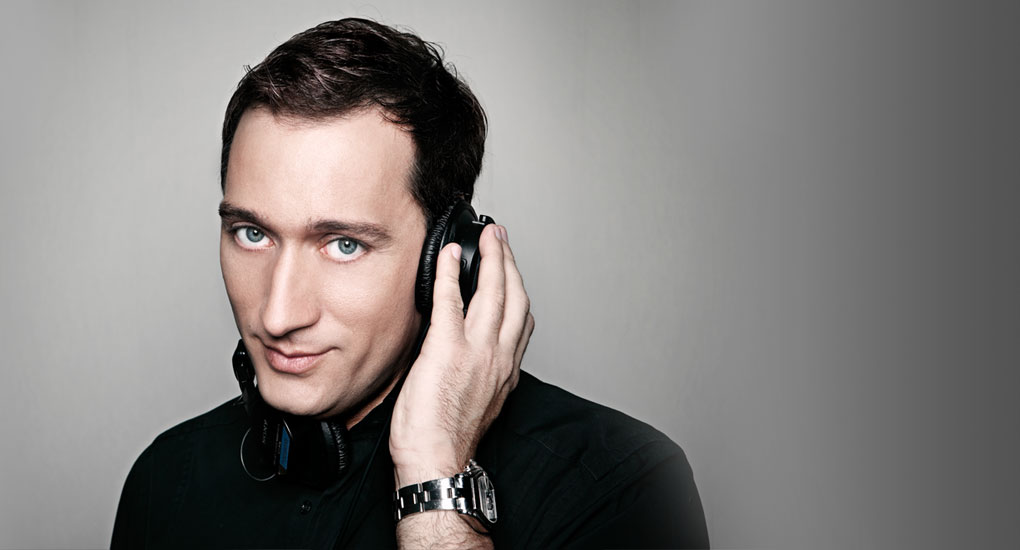