As a special thanks to his fans for their ongoing support, LA-based American/Dutch DJ & producer Justin Michael is giving away the official unreleased version of his 2010 Ultra Records remix, Kaskade – All That You Give (Justin Michael & Kemal Late Night Mix), for free download.

The ‘Late Night Mix’ was the first version I created in 2010, but it ended up getting re-arranged and shortened for the final release on Ultra Records, I’ve always had a place in my heart for the original, and I knew it would never see daylight unless I took initiative and gave it away to my fans. – Justin Michael

While similar to its earlier Ultra release, the extended ‘Late Night’ version stands apart in its breakdown, featuring epic bells, live drums and beautiful and robust strings, all coming together to form a musical concerto and live concert feel.

Along with the free download, Justin is inviting fans to enter in a giveaway contest with Susudio in Amsterdam to win a free leather jacket valued at $800 USD. Instructions and pictures can be found on Justin’s Facebook page at facebook.com/justinmichaelmusic. Entries close on May 3rd.

Arty ft. Chris James – Together We Are [Preview] 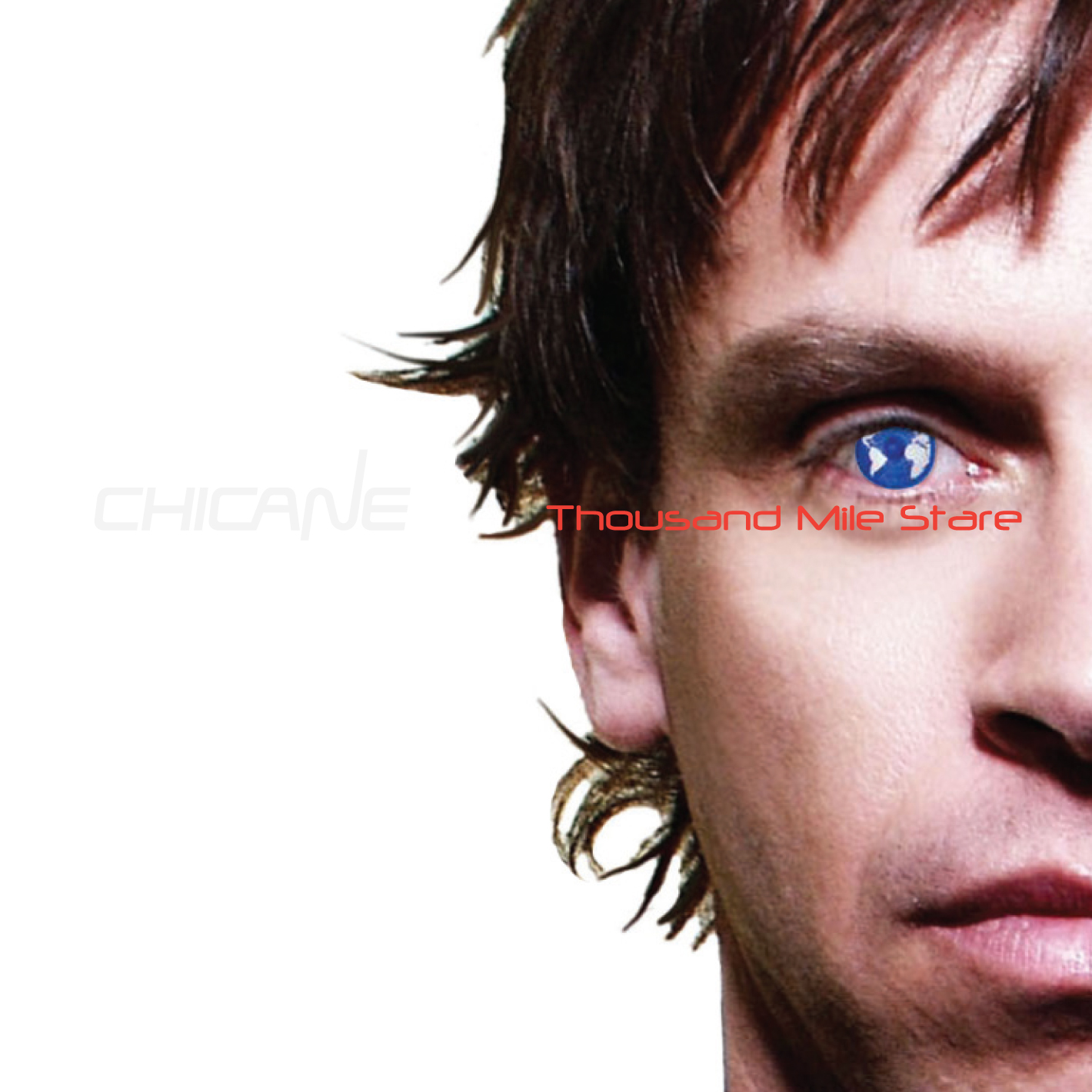 The Squatters hit the album charts in Asia!