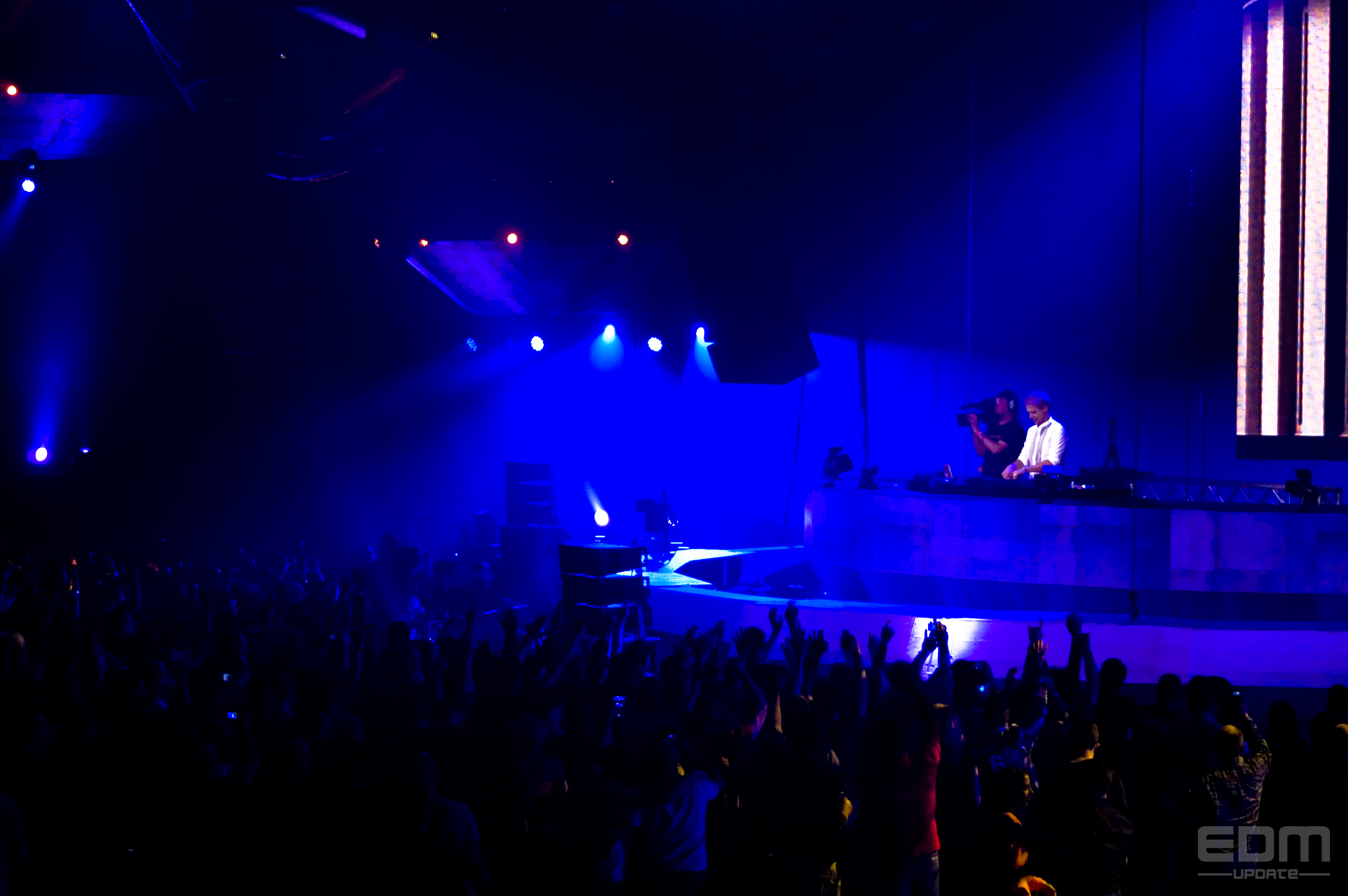 Due to popular demand, Armin van Buuren now also announced a second Armin Only: Intense show in The Netherlands. Next to the first one, Friday November 15th in Amsterdam’s Ziggo Dome, there will also be a show of the world’s number one DJ on Saturday November 16th. An intense weekend for Armin, with two shows of live performances, dancing acts and of course the rare opportunity for him to play a solo set.  Ticket sales will start on Saturday May 11th.

With the pre-registry of the ticket sales going fast, Armin van Buuren decided to give all of his Dutch fans a chance to witness the show. So he set up a second edition in his home country, to be part of the 2013/2014 world tour. ‘Armin Only: Intense’ is the world tour based on his fifth artist album, which will be released on May 3rd.

Tickets
People can pre-register for tickets until May 6th. The official ticket sales will start on Saturday May 11th, and all subscribers will be notified.
For more information and subscribing to the ticket sales, check out www.arminonly.com. 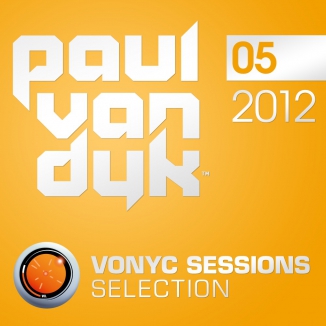 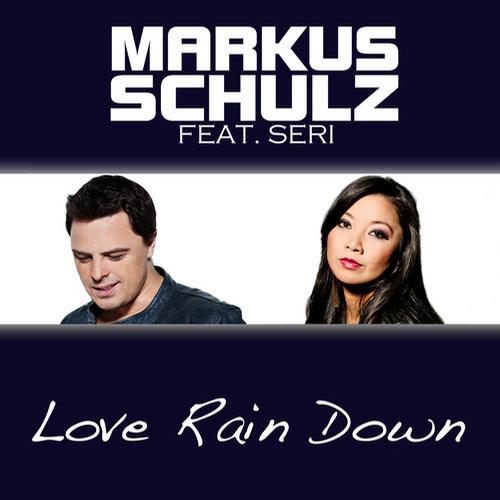