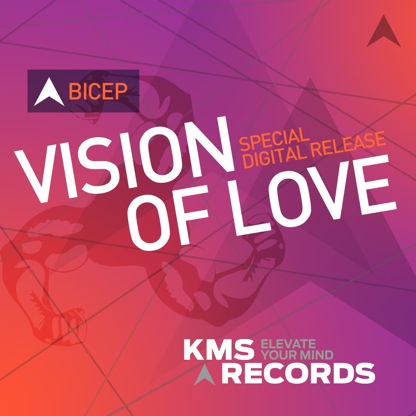 It’s a rare thing for two labels to come together to release a track, but KMS Records and Feel My Bicep have done exactly that.

“Vision Of Love” was produced by London-based production/DJ duo, Bicep (aka Matt McBriar and Andy Ferguson). Matt and Andy need little by way of introduction. Their ‘Feel My Bicep blog” is the go to place for tastemakers world-­‐wide for lost and forgotten disco/Chicago house/Detroit techno/Italo edits and everything in between. Their remix track record has also been excellent with them stamping their distinguished sound upon works from Blondes, Toby Tobias, Chamboche, Blood Orange, Cosmic Kids and many more for labels such as Domino, Wolf Music and Tusk. Will Saul then snapped them up for his label Aus, with a collaborative EP including tracks “You” and “Don’t”, which hit number one on Juno and caused the Beatport charts some bother. Then in September 2012 their Feel My Bicep label launched with the highly sought after track “Vision Of Love.” It turns out that Matt and Andy had found an old Inner City track named “Good Love” (originally written by Kevin Saunderson and Ann Saunderson back in 2000) and naively, they sampled a section of the song and created their new track around Paris Grey’s vocal. Feel My Bicep, then released the track on vinyl only, as a limited pressing.

Matt and Andy explained, “like many house producers, when sketching down ideas and jamming in the studio, we sometimes roll through acapellas to find any little vocals snippets that work well over beats we’ve done. In one particular instance we stumbled across an Inner City acapellas for ‘Good Love’ that really worked with a piano riff. We titled the track “Vision Of Love” and released it as a, limited pressing, vinyl release. In our naiveté, we figured that we’d sell a few 12”s and no one would really take any notice… Then, much to our surprise the track started getting played on radio 1 and getting a lot of interest. We then realized that we would have to sort out a deal with Kevin, as the sample’s owner. Thankfully, he was very understanding about the whole thing and we worked out a deal to give him and Ann the credit that’s due. So, while we’re sticking to our original plan to keep that entire EP as vinyl only, Kevin’s label (KMS Records), are releasing “Vision Of Love” as a digital single”.

Kevin Saunderson adds, “Inner City and myself have a long history of influencing people and the music scene with our songs; especially with our vocal tracks and a track that we wrote back in 2000. At the end of last year I heard the track “Vision Of Love” and I instantly recognized that the sample was taken from “Good Love”. I thought, wow, that’s “Good Love” and it works really well over that piano. There was some really good music happening, it had a nice sound to it and it was just perfect. I knew the artist was Bicep, so I thought let me try and reach out to these guys, to see if they would be up for letting me release the record, digitally. I could give it some exposure and we can have a win/win situation for everyone. So, we made contact with the label, we worked out a deal and here we are! It’s very catchy and very hooky and that’s a part of my soul, always. It doesn’t always have to be just musical, both vocals and melodies have been very important to some of the biggest tracks that I’ve ever created, so here we go… here it is… “Vision Of Love” by Bicep”…

Shogun returns with two new tracks and an IDMA nomination 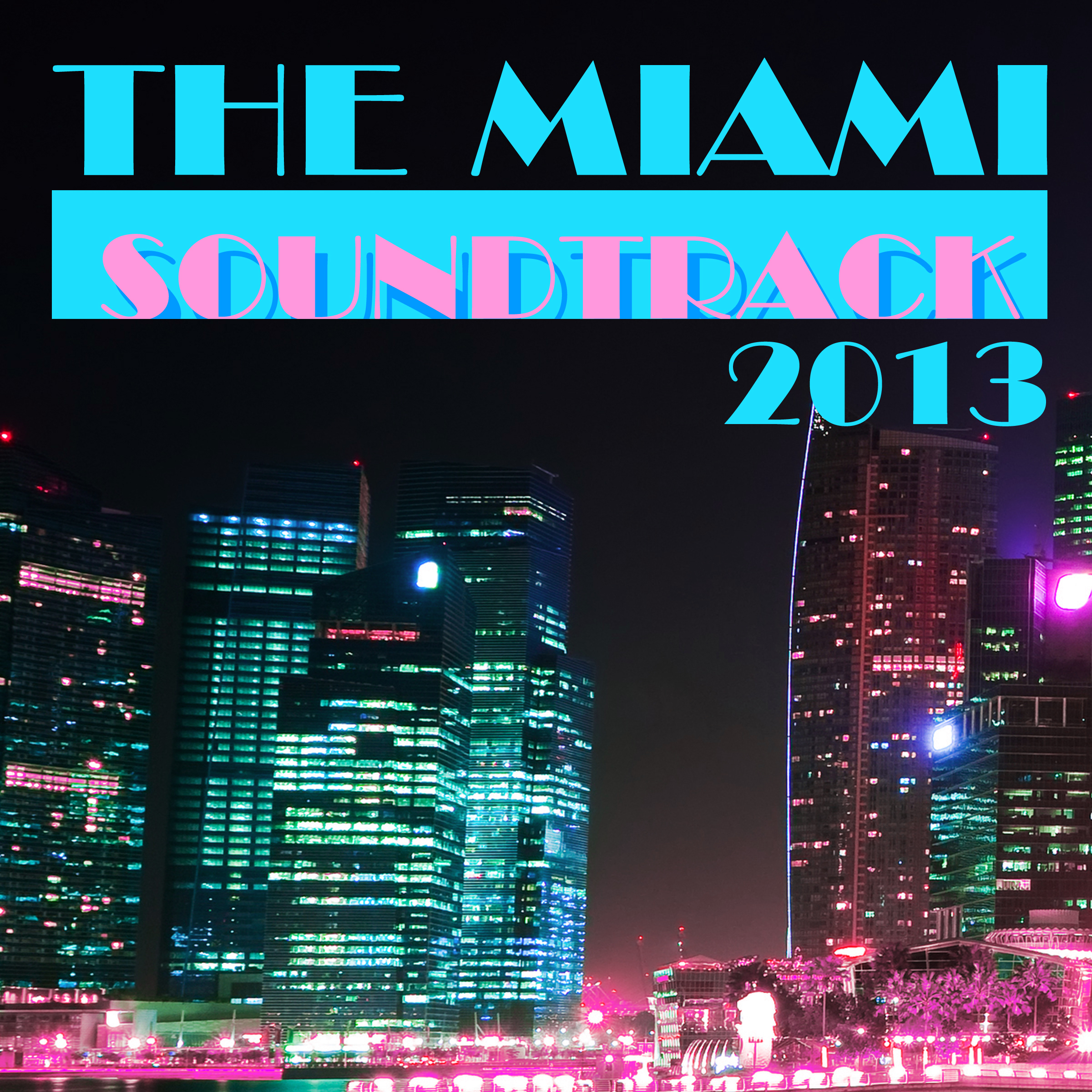 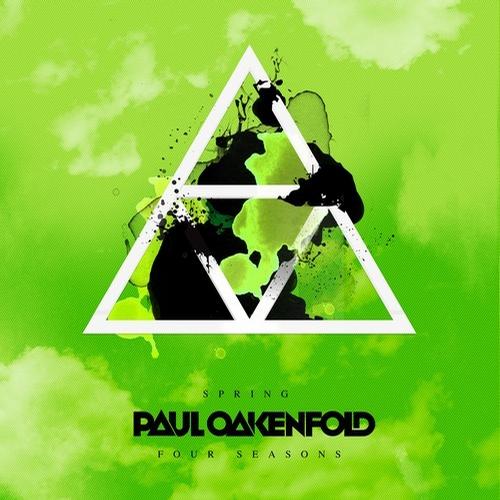