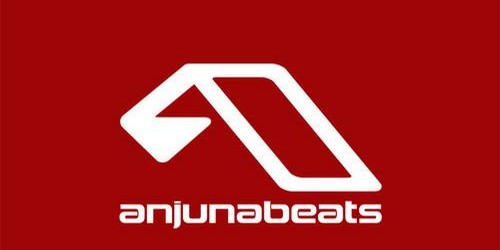 Debuted at the landmark TATW400 event in Beirut, Nitrous Oxide’s super-charged remix of Above & Beyond’s “Formula Rossa” has already caused a huge buzz within the trance fraternity – and now sees an awaited full release.

Ramping up the energy of the original, the Polish producer adds a bubbling, high-octane bass groove that will cause instant impact in the biggest rooms in dance music – as Above & Beyond’s set in Beirut proved.

With a tranced-out, melodic breakdown capturing the uplifting essence of the original, Nitrous Oxide’s remix then drops into an epic synth surge that stamps the Polish producer’s sound on an already classic track.

TAGS » Above & Beyond, Above And Beyond, Formula Rossa, Nitrious oxide
POSTED IN » New releases