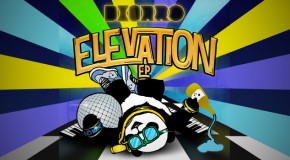 Here’s an EP containing different sounds, each song sounding completely different from the last. I tired to tie together the elements of Drumstep, with House, Dutch, Trance sounds, and Heavy Electro sounds at a 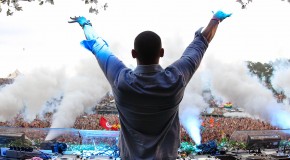 Spinnin’ Records – one of the world’s biggest dance labels – is pleased to announce that their first ever Miami Music Week label showcase, “Spinnin’ Sessions,” will take place at Nikki Beach on Wednesday, 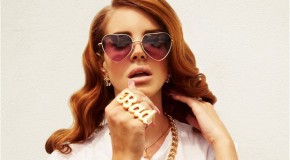 After his track ‘Molly’, the French DJ/Producer Cedric Gervais received a lot of attention. Now he is back with a remix of Lana Del Rey‘s ‘Summertime Sadness’! Lana Del Rey has without question one 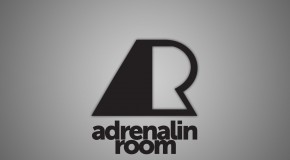 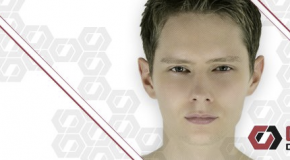 Get ready to add a new banger to your arsenol of firestarting dance tracks. Craig Connelly’s newest production ‘Like Whatever’ is a mixture of electro-infused, floor-filling trance with an irregular triplet rhythm mid-song that 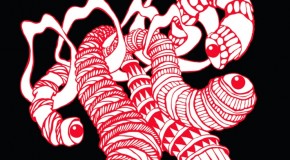 Continuing her rapid assent into the upper echelons of techno, Nicole Moudaber is releasing the ‘Sonic Language’ EP this November 26 on the veteran techno label Drumcode, dedicated to releasing the best techno tracks 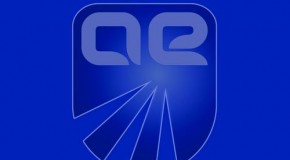 Missing the sun and sea? Put your toes in the sand! Eloquentia & Vast Vision combine forces in superb fashion for release seventy-eight on Alter Ego Records with the mighty, Toes In The Sand! 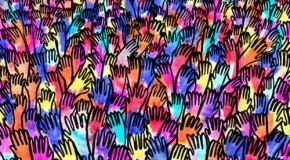 After a four-year hiatus Sharam announces today that he’s relaunching Yoshitoshi Records sub-label Shinichi and launching a brand new label dubbed Dirt Jugglerz. Each label will be a platform for releasing exciting sounds from 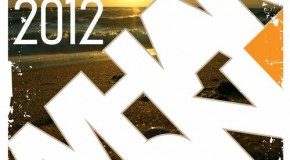 The Sound Of Whartone Records Ibiza 2012