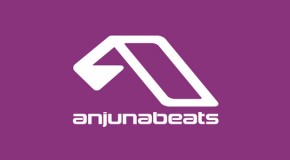 The title track from Jaytech’s second artist album, “Multiverse” now gets a full single release with a new Club Mix from the prolific Australian producer and remixes from Audien and Mimax. Retaining the dramatic 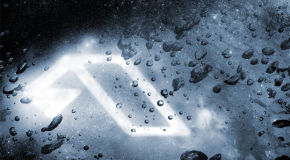 Artist: Various Artist Album: Anjunadeep 04 Genre: Deep House Release Date: 27-02-2012 Label: Anjunadeep After the success of the 3 previous editions of the Anjunadeep compilations, Jaytech and James Grant are back with “Anjunadeep 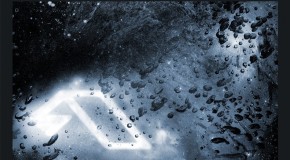 With the past two editions both hitting #1 in the iTunes Dance Albums Chart, “Anjunadeep 04” mixed by Jaytech and James Grant arrives with the label in ruder health than ever before. Released on