Renowned UK producer and record label owner Lange will be unveiling new tracks from his upcoming album “We Are Lucky People” over the next several months leading up to its fall release. His third studio album, Lange set the tone with the effervescent lead single, “Our Brief Time In The Sun,” which was unleashed in early April and stayed in the Beatport Trance Top 10 for three weeks. Forthcoming single “Risk Worth Taking,” a collaboration with Dutch trance vocalist Susana, will be out on May 13th.

Sure to be a shining example of forward-thinking trance music, “We Are Lucky People” proves that the genre is more alive than ever. Taking an interactive approach to releasing this album, fans will be able to follow Lange through a video series as he reports on his progress in the studio, reveals snippets of unheard tracks and tours around the world. Follow the story on Twitter with hashtag #weareluckypeople.

Listen as Lange explains what fans have to look forward to with the release of “We Are Lucky People.” 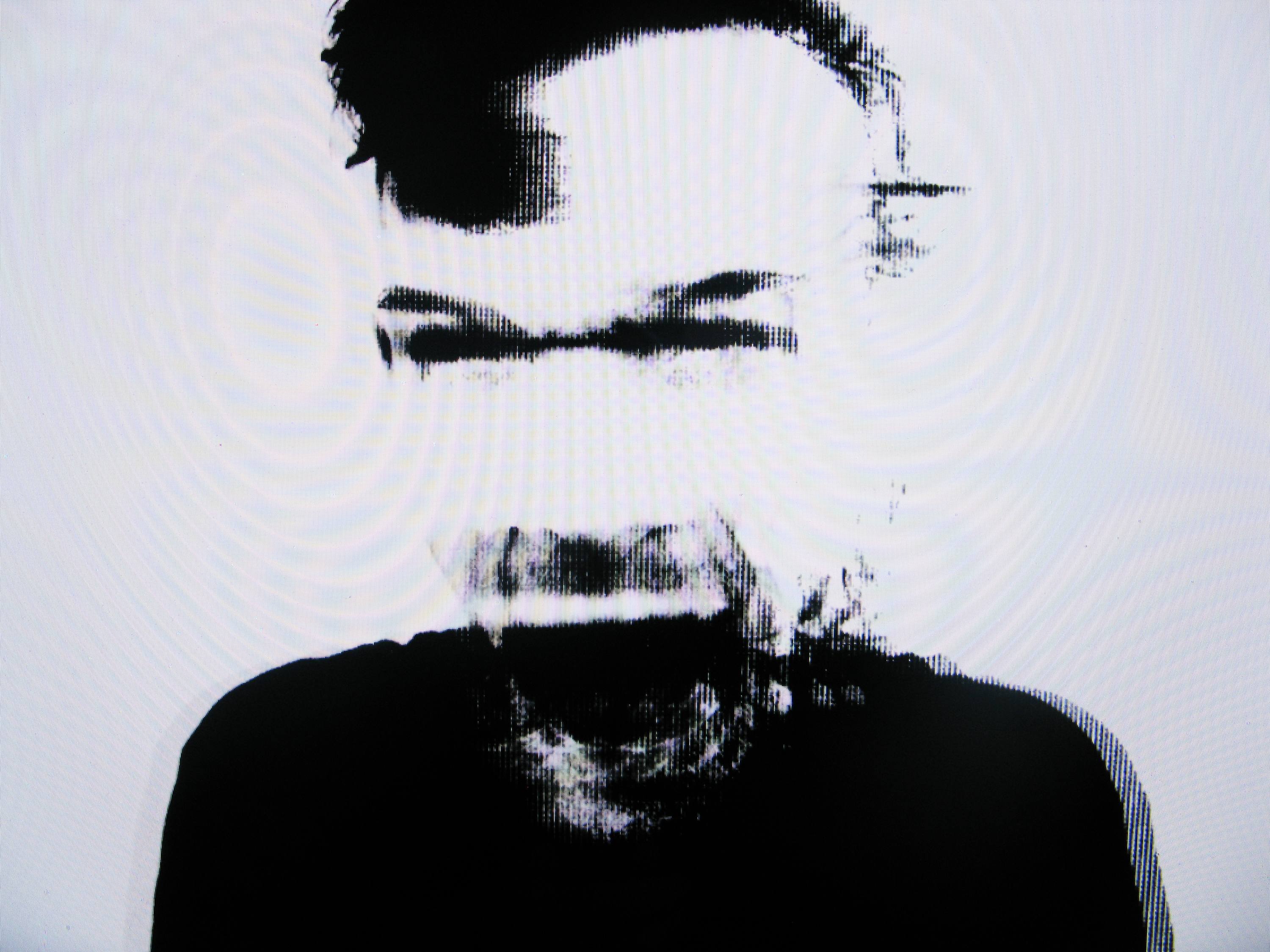 RUSKO to release KAPOW on November 4… for FREE! 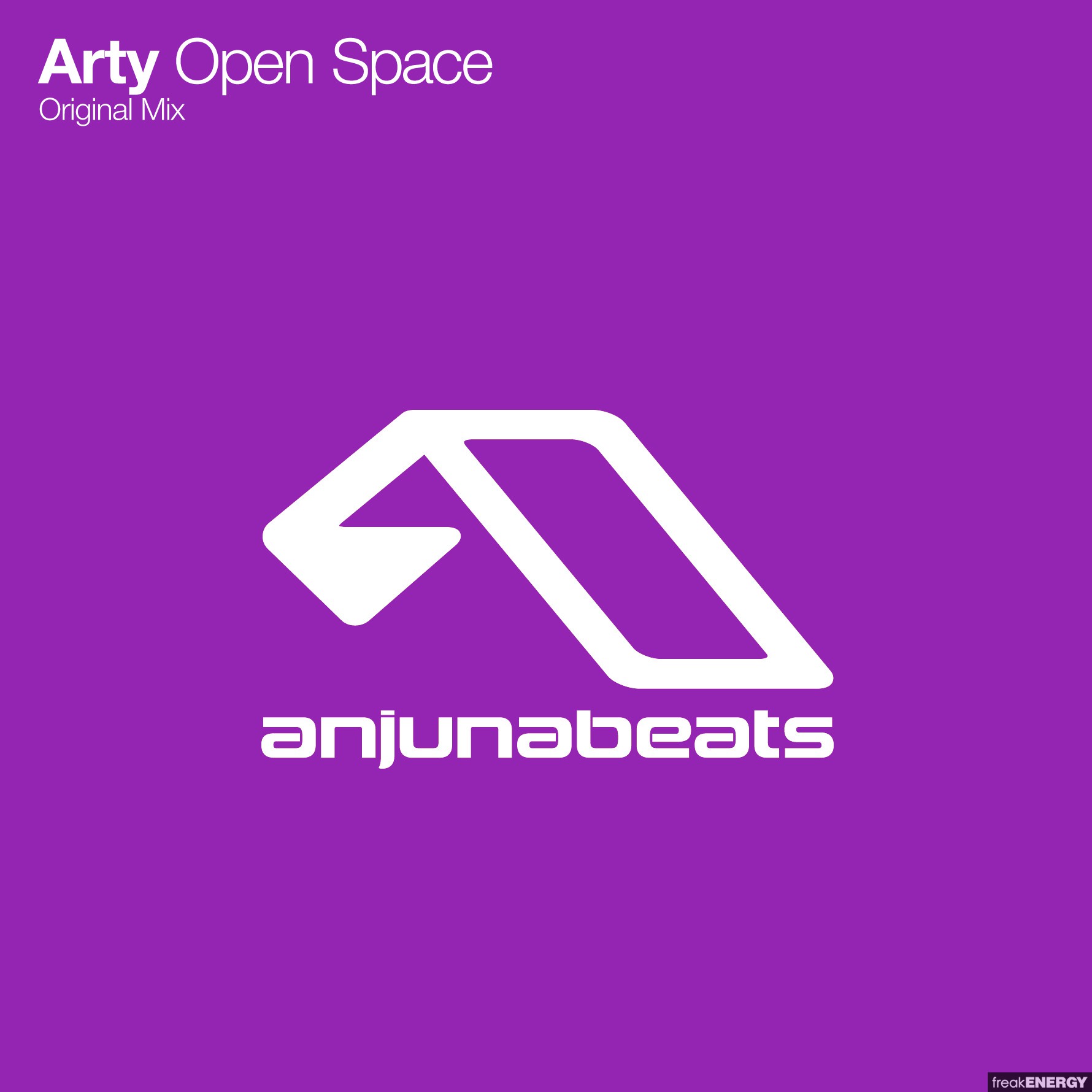