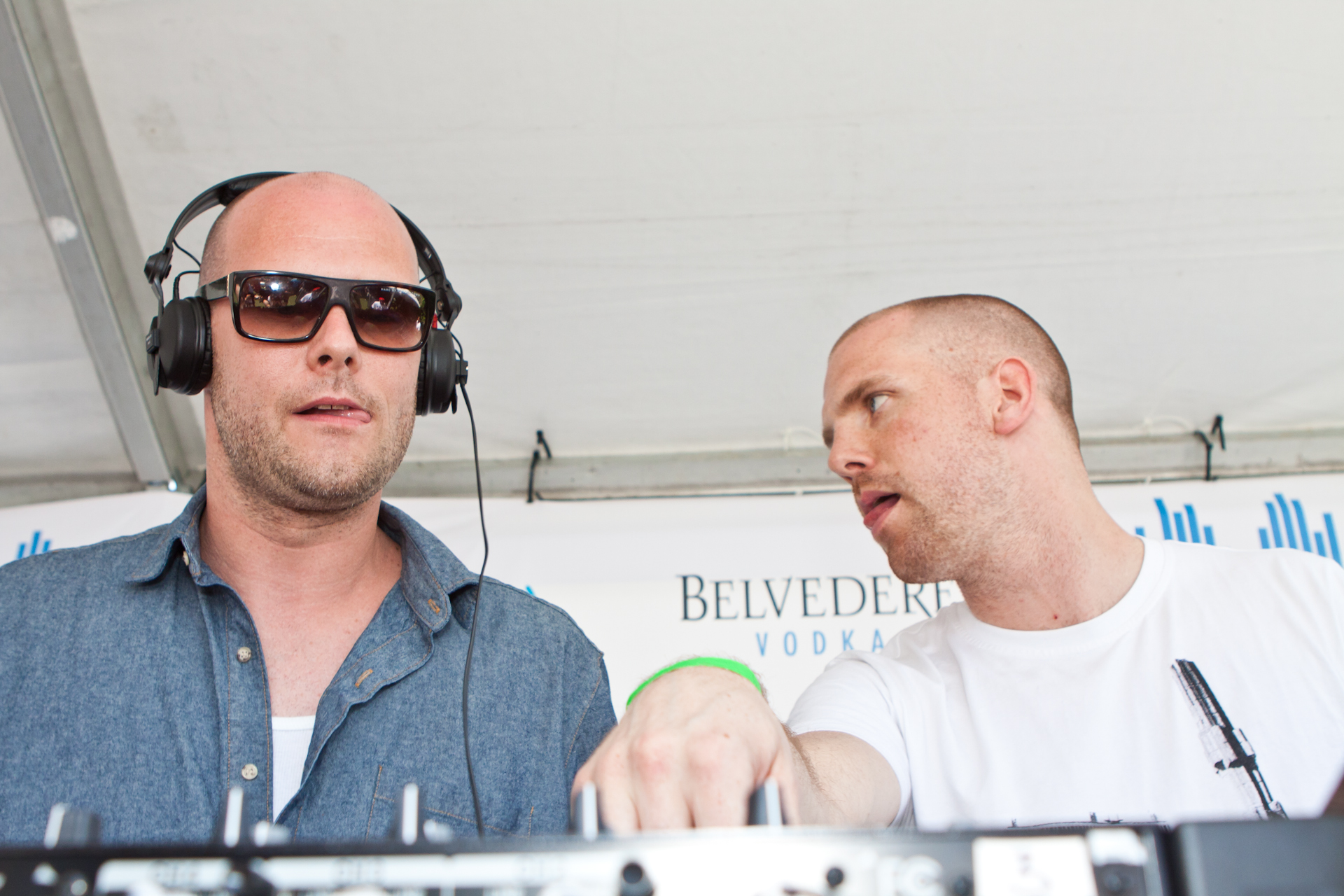 Ever want to peel back the banana skins and see what life is like on the road for dance music superstars Dada Life? One such opportunity presented itself for lucky fan Nolan who won a contest to go out with Dada Life for one week of shows during their 2012 “Dada Land” Tour.

Armed with a camera (often in full banana costume), Nolan documents the epic motherf**king times and learns the Rules of Dada from the masters. From his nervous first encounter with the band on the tour bus to assisting Dada Life in their destruction of Toronto’s Sound Academy, this video is Nolan’s true life Dada Land experience.

Check out “Dada Land: Episode 1” now exclusively on THUMP and check back for the rest of the four part documentary rolling out every Wednesday through May 22nd

THUMP is a new electronic music and culture channel from VICE, in partnership with Recreation Worldwide. Launching in 2013 as electronic music and dance culture continues to resonate across the globe, THUMP is set to become a definitive voice for a movement that is transforming culture and uniting young people into a fanatically devoted community. With a focus on the full range of electronic music and culture, from massive festival stages to renegade warehouse parties, THUMP will chronicle every aspect of the global dance music movement: the music, the artists, the fans, the experience. Through original videos from the most electrifying events around the globe, to weekly music video premieres, mixes from the most forward-thinking DJs, and an engaging slate of editorial features, THUMP is the world’s newest authority on electronic everything. 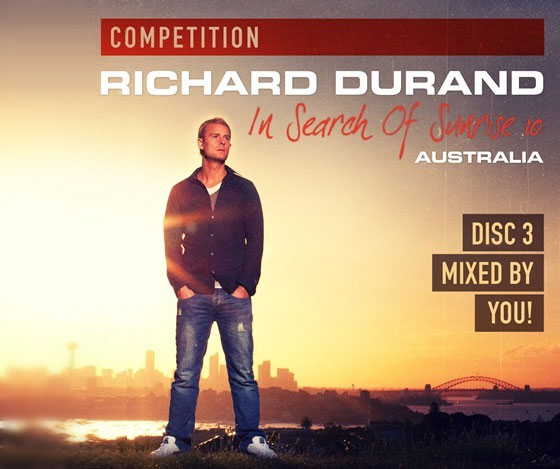 What would you ask Dada Life? – Live Q&A on October 27 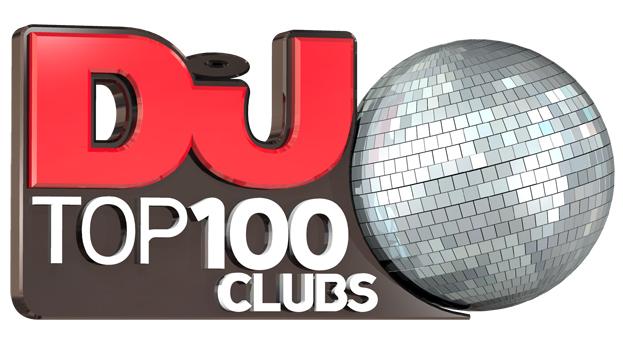