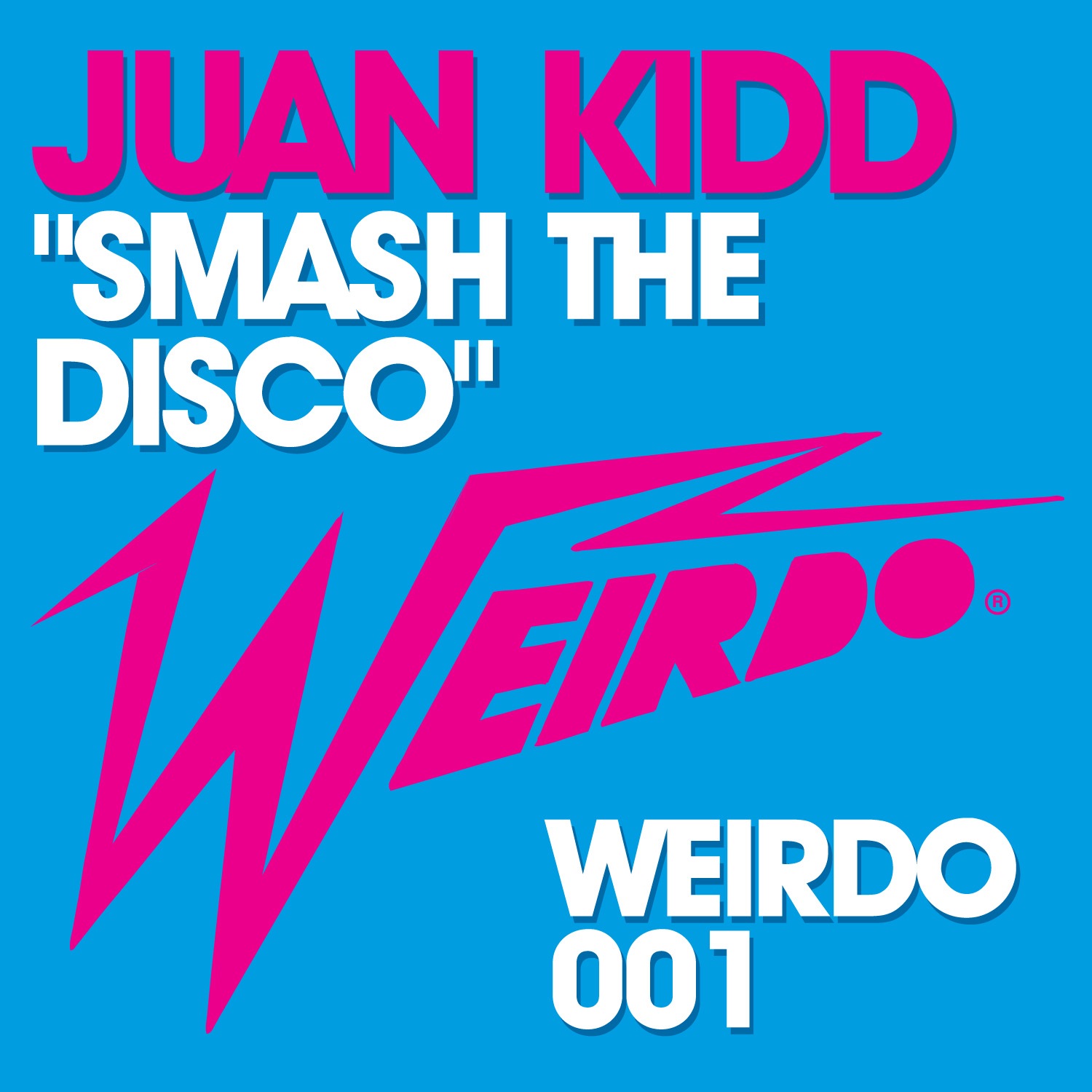 Juan Kidd is a name immersed in the heavyweights of house music production. He’s totted up a discography that is bursting at the seams with huge label accolades that have seen him top the Beatport charts time and time again.
A producer that can claim Great Stuff, Monique Musique, Rebirth, Size Records, Toolroom Records, Defected and CR2 all part of his back catalogue, it was only a matter of time before this supremely talented artist spread his wings and stamped his formula on the world of artist lead imprints.

Weirdo delivers its first release from head honcho himself Juan Kidd. “Smash The Disco” is a big room house groover with rolling basslines disco stabs and build ups that rock the biggest of clubs.
The new label will range from Deep House through House and Techno representing his sounds from warm up to main room sets that will also be the backbone of his Weirdo Events.
Listen to the first release here, support the launch of this debut label, support the power of house! 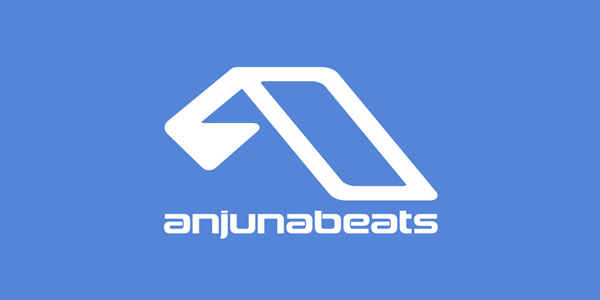 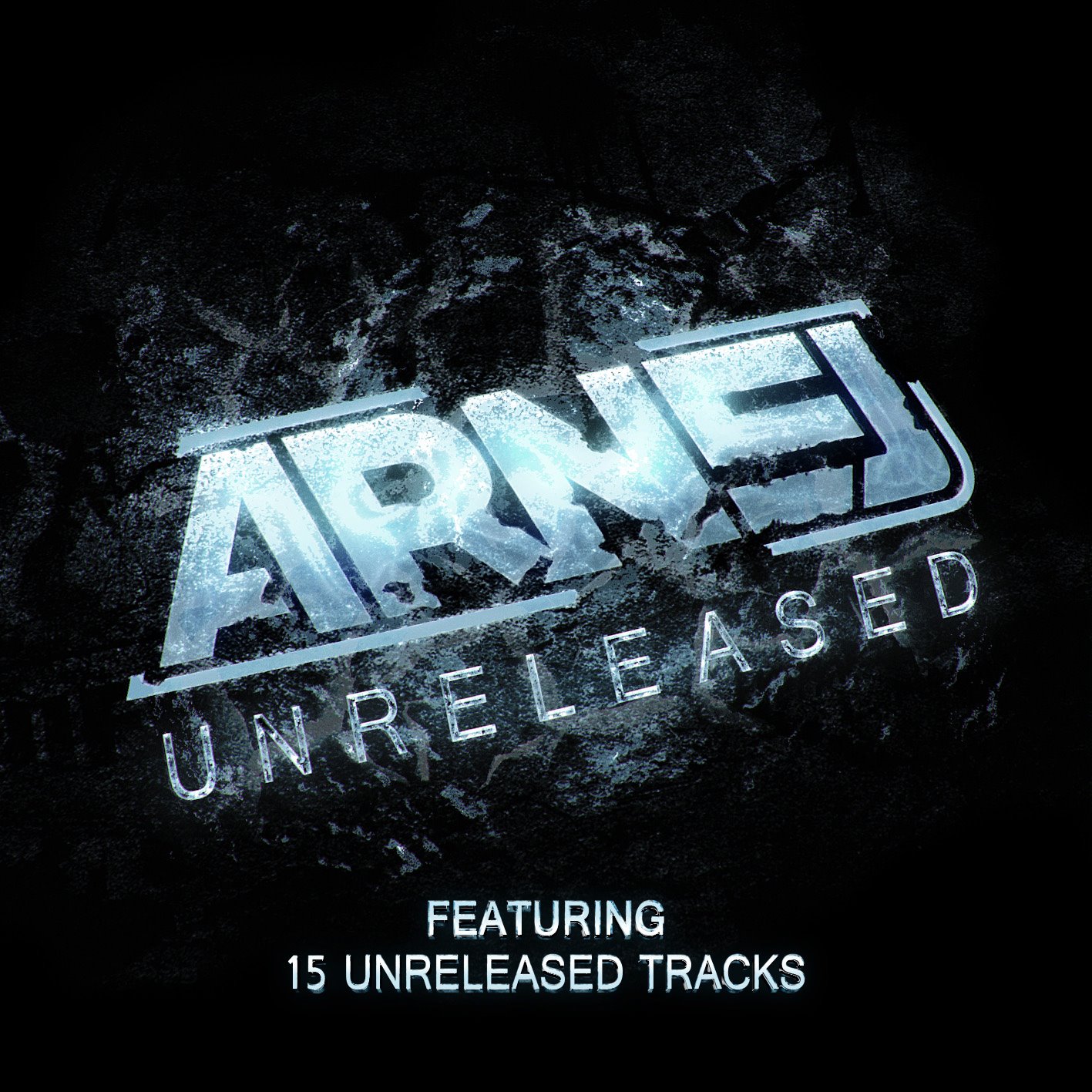 Arnej gives away an album full of unreleased tracks for FREE! 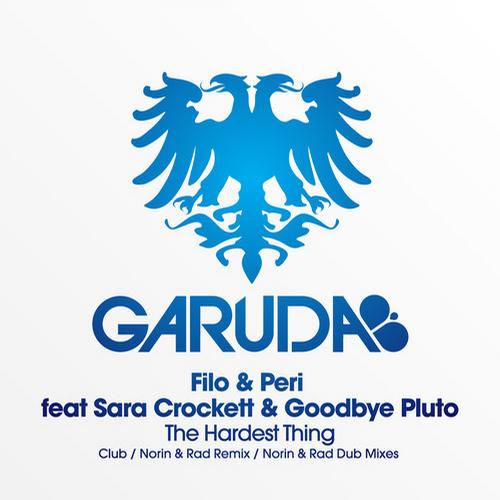