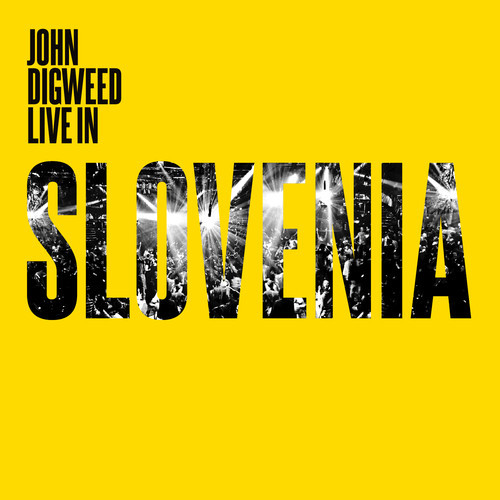 John Digweed Live in Slovenia comes from an intense peak time set recorded on March the 30th at the incredible Ambasada Gavioli in Izola. The 3rd installment, with previous sessions coming from Cordoba, Argentina that highlighted John’s deeper sound and ability to warm up the crowd and London, UK, which was an epic 5 hour journey from the start of the evening. Slovenia see’s John condensing the pure peak time essence of his mesmerizing club set into a double LIVE mix CD. Meticulously molding and mixing across House and Techno, the journey will leave you in no question that once again, John Digweed is presenting the freshest music in his unequivocal trademark style.

There is a reason why John Digweed is still at the top of his game and still regarded as one of the true pioneers of Electronic music. He’s always had a staunch refusal to follow trends, instead traveling his own path. Digweed is a true House ambassador of deep beats, dark drums, tantalizing Techno that create the true Vortex of Electronica that has become his recognized sonic signature. With festival DJ set`s at Timewarp, Awakenings, Tomorrowlands, Movement and Electric Zoo to stand alone sold out gigs from North and South America to Australia and Asia and everything in between, Digweed is a DJ who`s passion for his craft has made him more in demand more than ever before. As his new 12 week residency at Pacha in Ibiza over the summer illustrates. It`s John`s ability to be versatile and play a set that is tailored to each night that makes him stand out and these “Live in” mixes really capture a snapshot of what John does at some of the best parties across the world.

With tracks from true scene pioneers such as Josh Wink, Jesper Dahlbäck and Booka Shade sit side by side with new wave producers making an impact on the scene such as Danny Serrano, Coyu and George Fitzgerald. And remixes including Boys Noize, Kaiserdisco and Monika Kruse from the likes of The Chemical Brothers, Sébastien Léger, Ramon Tapia, Deetron and Pig&Dan go a long way towards making this a truly versatile and genre breaking mix.

Listen to the Mini Mix:

Out May 27 on Bedrock Records 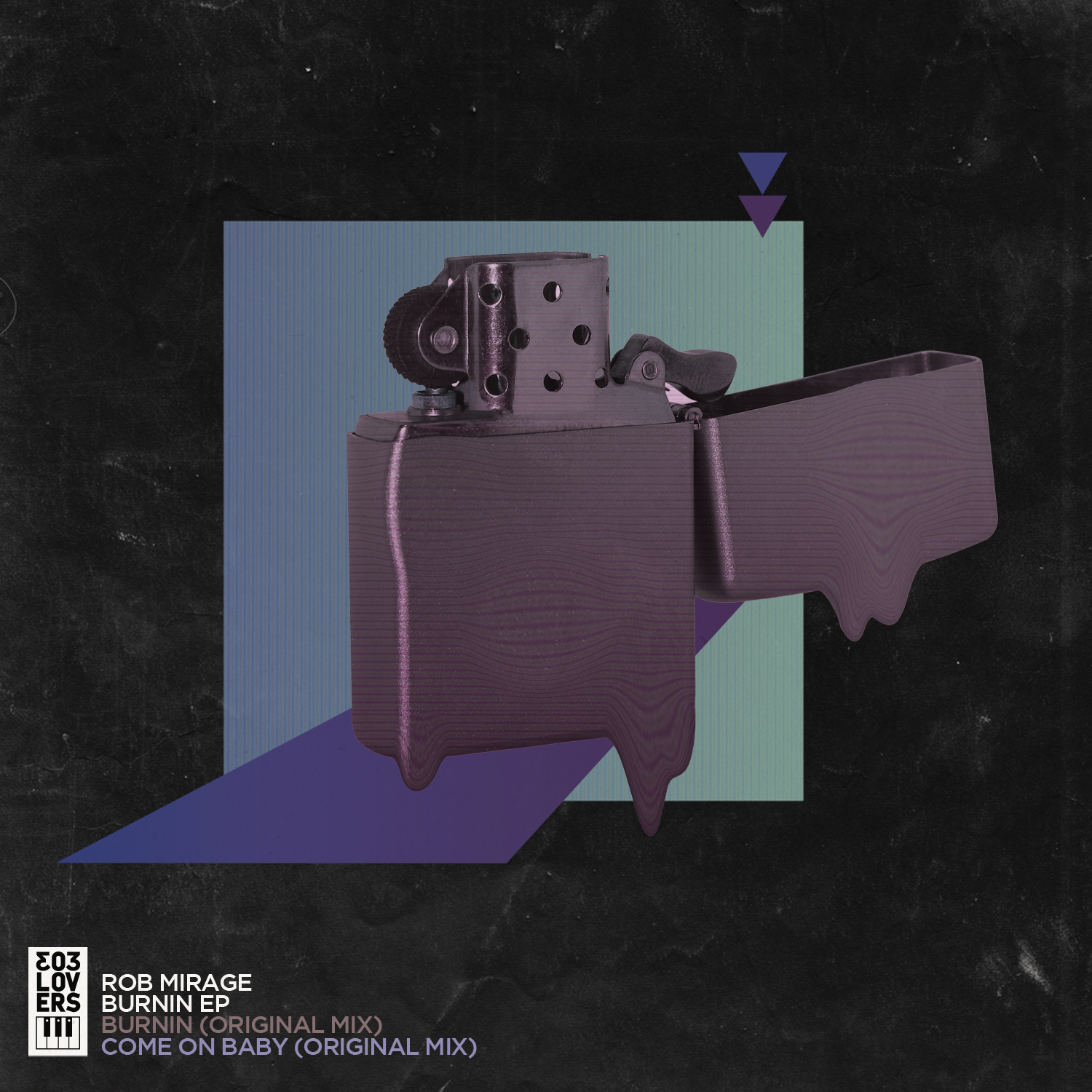 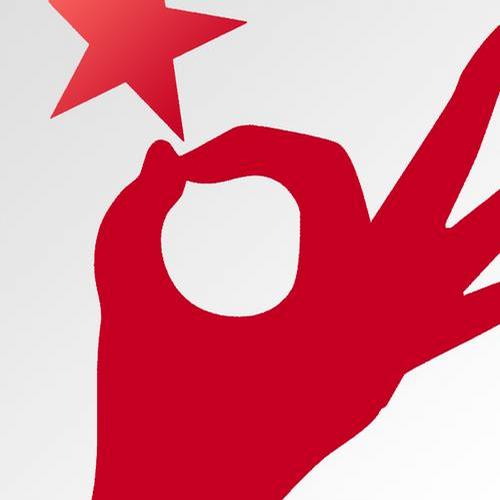 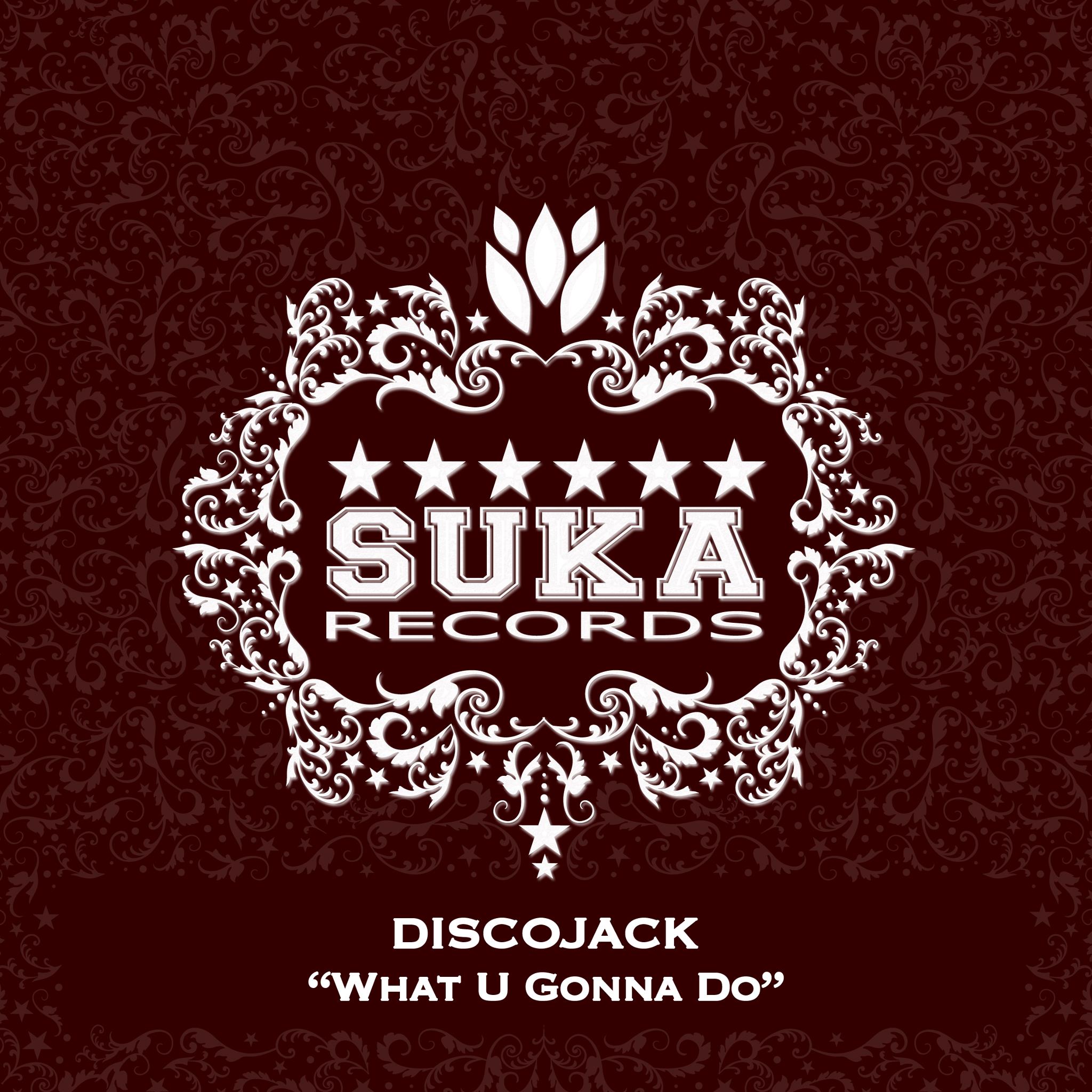 Discojack Finishes 2012 With A Hit On Suka Records