HIIO  take you on their Mysteryland Chile experience in this new exclusive video! Ortzy and Nico Hamuy spend the weekend raging out on Chuckie’s Dirty Dutch Arena stage, with the Dirty Dutch army – Mastiksoul, Genairo NVilla, Gregori Klosman, and of course the Dirty Dutch King himself, CHUCKIE! The video also features HIIO’s upcoming tracks “I’ll Be There” – Feat. Max C’ and “Waiting For The Night” – Feat. Abilgail Bailey.

Mysteryland, Chile is a three day outdoor electronic dance music festival which originally began in Holland, and is one of the first festivals of its kind since its inception in 1993. Mysteryland holds the title of “oldest dance festival” in Holland and attracts 70,000-80,000 visitors a year. For the first time, Mysteryland traveled outside Holland and even Europe to Chile December 14th, 15th and 16th, 2012.

With nine stages, Mysteryland offered an explosion of various musical talent ranging from cutting edge dubstep, hip hop and disco to the cream of the international house, techno and electro scene. Mysteryland Chile, showcases not only music, but dance and theatre, which is combined with workshops, fusion food and art. Described as one of the most special and unique festival locations in the world, Mysteryland offers fairytale like surroundings, open fields and intimate spaces, creating a “dance heaven.”

Every year, thousands of visitors return from Mysteryland with millions of unique stories, all of which are unbelievable, yet true. If you get the chance to experience Mysteryland in your lifetime, embrace every moment. After all, “Yesterday is history, today is a gift, tomorrow is a mystery.” – Mysteryland

Watch the video for behind the scenes and more! 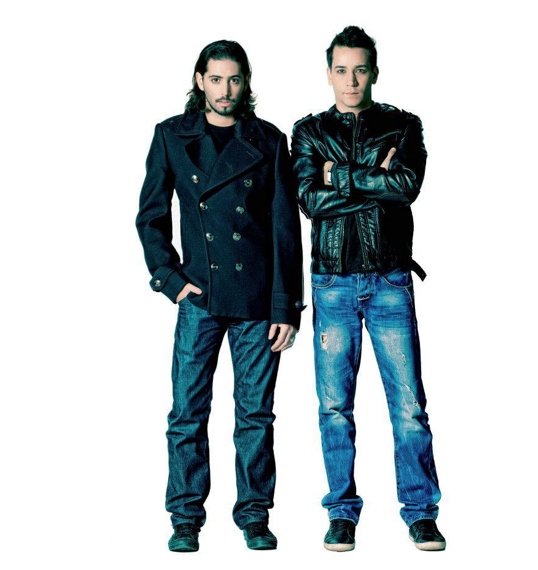 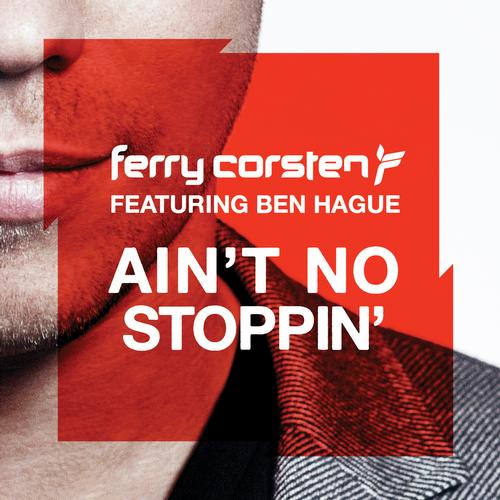 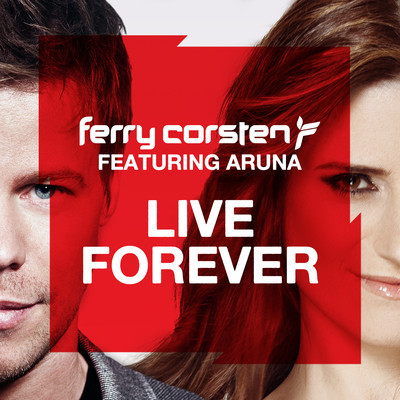 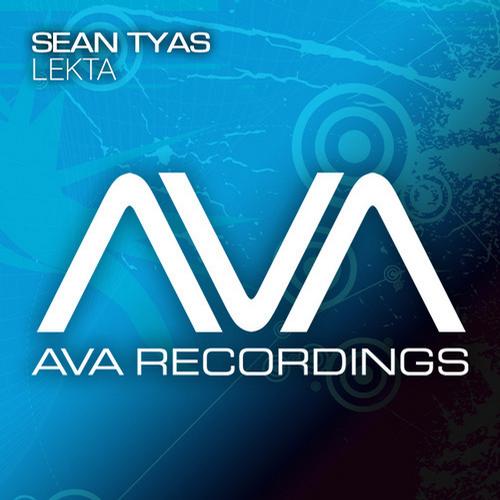