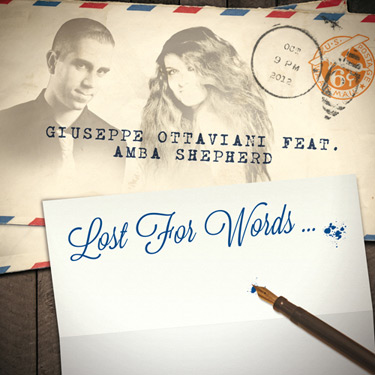 Hot off the back of his recent ‘Arcobaleno’ and ‘Falcons’ collaborations (which over the course of summer 2012 picked up Single of the Month awards in MIXMAG and DJ Mag), Giuseppe Ottaviani returns to solo production mode for his newsingle ‘Lost For Words’.

The man who shaped trance music into a live performance art returns this month with another high octane, apex-ascending floor thriller.

On the Club and OnAir Mixes, Giuseppe spikes ‘Lost For Words’ with seismic drums; sensationally plucked strings, hypersonic synths and a full spectrum of other big room components. To that Amba Shepherd (whose recent studio work includes tracks with Porter Robinson and Ferry Corsten) adds her unique vocal inflexion. Pitched perfectly between the points of lamentation and elevation, her heart-in-mouth lyrics and breath-stealing song push ‘Lost For Words’ into the stratosphere.

With Armin van Buuren all over the Giuseppe Ottaviani rework of Paul van Dyk Ft.Plumb’s ‘I Don’t Deserve You’, the trance overlord has been equally quick to embrace ‘Lost’, premiering it on ASOT 584. The single’s enigmatic, thought-provoking video has just landed on YouTube (view it here: http://bit.ly/Sninpy) and is already racking up views at speed. With the harder, more grinding club rub from Judge Jules also marshalled for action, ‘Lost’ has all the makings of another headline release for Giuseppe’s already estimable discography.

For those who like their synths spirited and the basslines fully charged, standby to have your ears well and truly refreshed… cos this one’s going out of the park!

Boris’ double techno album “Believe In Me” out May 6 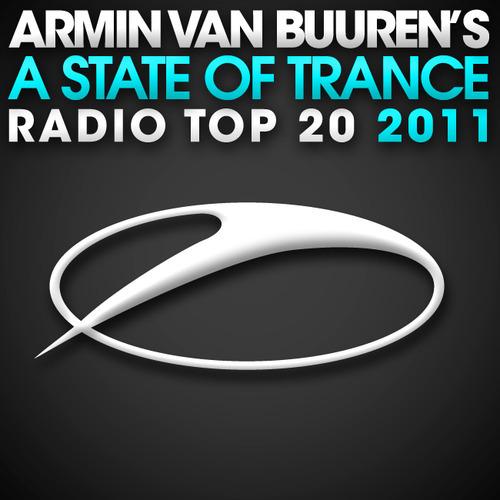 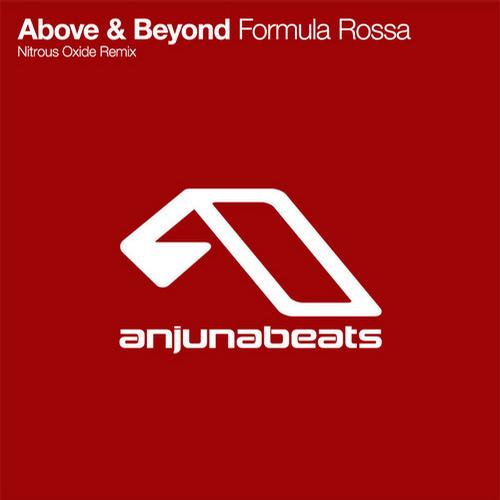