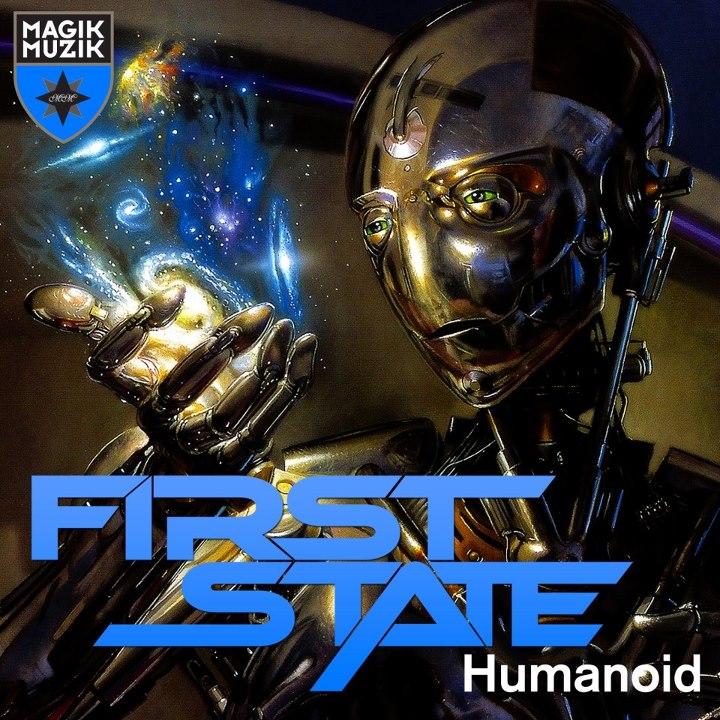 Following the success of his recent single, “Seeing Stars” (with Sarah Howells), First State returns with a banging electro house single, “Humanoid,” on Black Hole Recordings’ Magik Muzik imprint. Known for delivering spellbinding, melodic vocal tracks that soar to the top of the charts, the seasoned Dutch producer shows us he is not afraid to expand on his trademark sound with this release. “Humanoid” features chunky, robotic vibes that bring back a nostalgic, old school analog feeling synth lead with a modern crunch. The magnetic melody features slick chord changes towards the latter half of the track that ignite the senses, leaving the dancefloor with a memorable outro.

“For years I’ve been influenced by one of the greatest acts in electronic music–Daft Punk. With their comeback album on the horizon, I wanted to make something fresh that incorporates their sound to pay homage to them. I think it really worked out to be something special, and showcases my versatility as an artist,” says Sander (First State). With support from Steve Aoki, Eddie Halliwell, and Fedde Le Grand (to name a few), “Humanoid” will indisputably be the perfect high energy banger to emerge from the speakers during the hottest parties this summer!

Grab your copy of “Humanoid” now!

For more information on First State, check out: 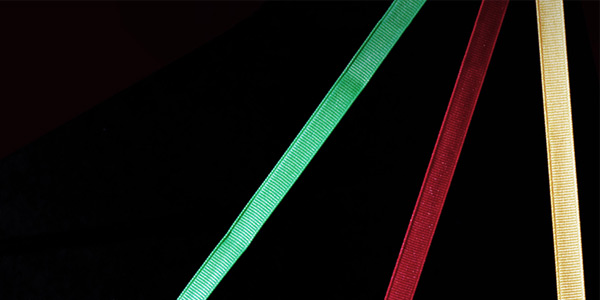 Above & Beyond ft. Richard Bedford – On May Way To Heaven (CD pre-order) 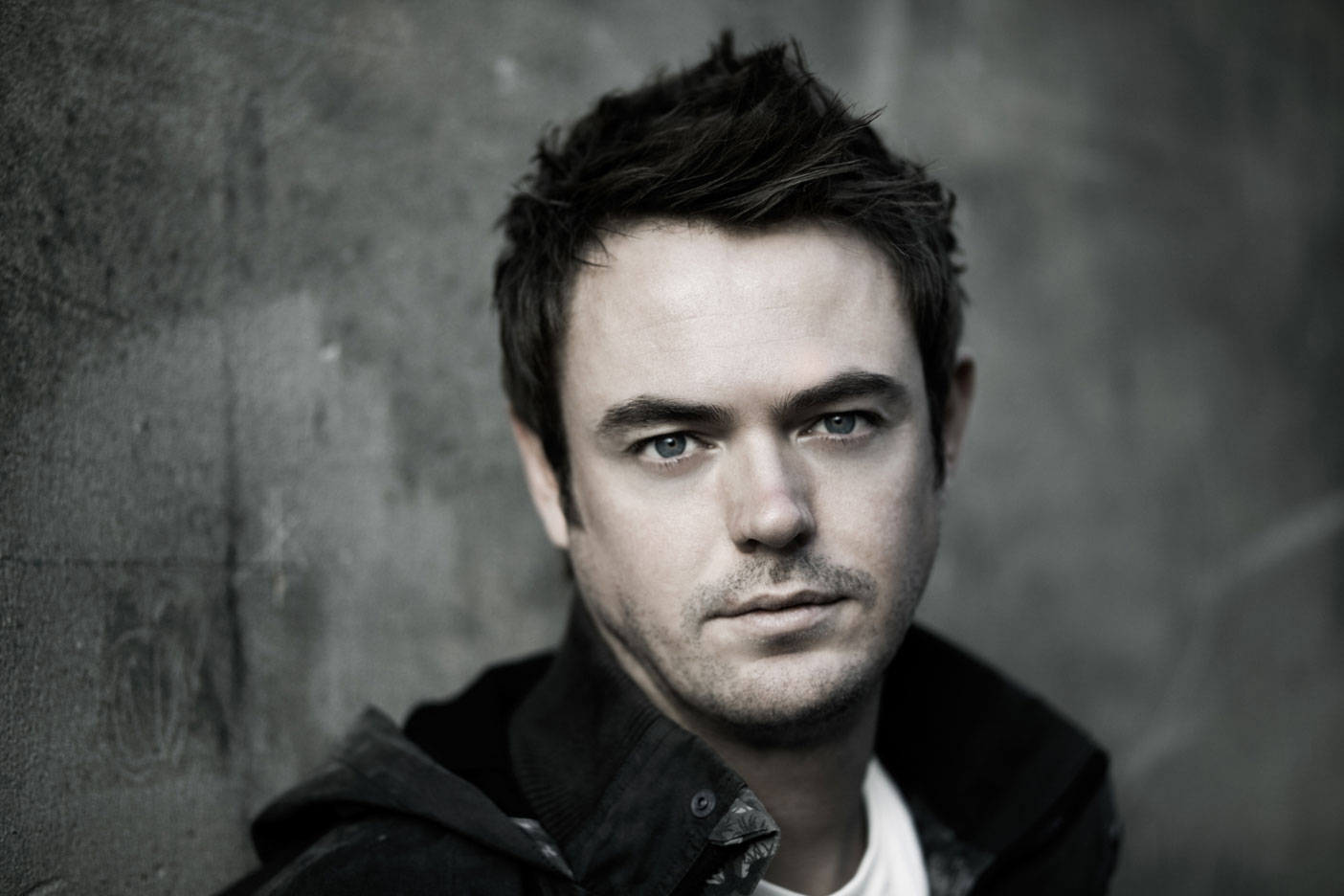