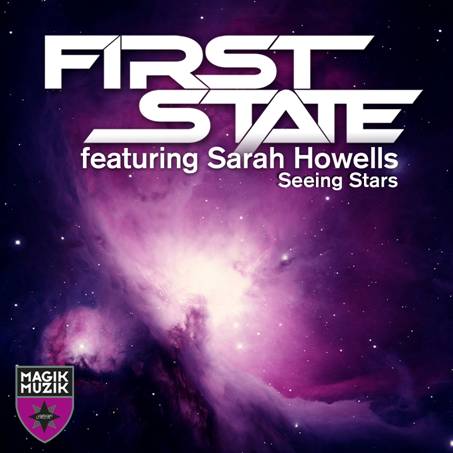 Since the mid 2000’s, First State has been invigorating dance floors and airwaves with his enthralling vocal tracks and remixes, such as Skies on Fire, Reverie, Brave (all with Sarah Howells), the EDM classic Falling, and many more. Today marks First State’s return to global prominence, as the debut single from his forthcoming second studio album is released. For Seeing Stars, Sander van Dien (First State) teams up with singer/songwriter, Sarah Howells, yet again, for a melodic, sexy house number. As Howells’ delectable vocals and emotive lyrics lay effortlessly over a string and piano arrangement, the buildup of this sonic gem inflicts a hands-in-the-air, anthem-type moment, sending listeners into a dance floor frenzy. This indelible release has received support from some of the hottest names in the game, including Cosmic Gate, Ian Carey, and Lange. With Seeing Stars, First State delivers yet another impeccable, standout release, further solidifying his name in the constantly evolving EDM scene.

In celebration of the release, First State is giving away 10 signed copies of his latest mix compilation, The Whole Nine Yards 2 (Jakarta – Amsterdam), which includes tracks from Marco V, Robbie Rivera, Beltek, Tom Fall, and several others (http://btprt.dj/WTXdXW). To enter to WIN, simply forward your Beatport receipt of Seeing Stars between February 18th and February 23rd to carlos@one3twoPR.com. Ten lucky winners will be chosen at random, and will be announced on First State’s social media pages on February 25th! First State’s second studio album is slated to release later this summer on Black Hole Recording’s Magik Muzik imprint.

Craig Connelly Releasing New Original ‘Like Whatever’ on November 26 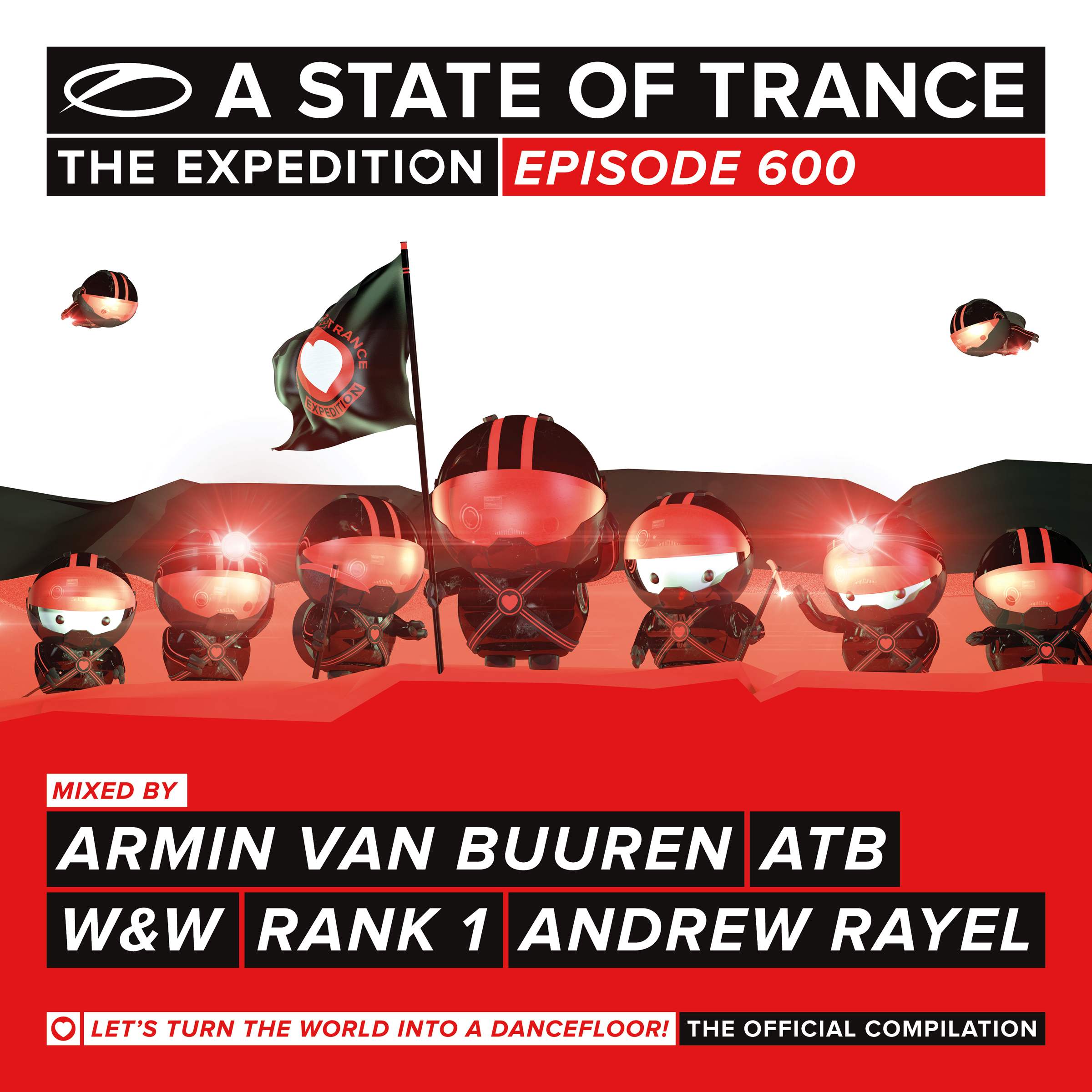