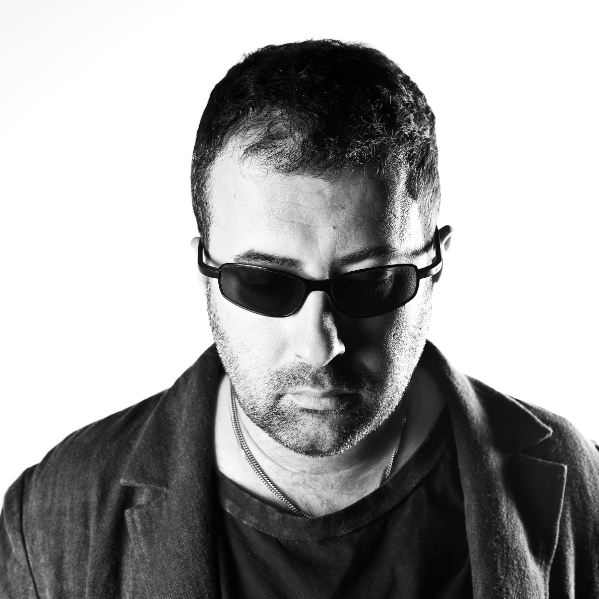 Every self-respecting artist who possesses a discography spanning more than two decades should contain certain career highlights when it comes to music releases. In Dave Clarke’s case these highlights are simply too many to mention individually, but it’s safe to say that Clarke’s Red trilogy is considered to be an undisputed milestone in the techno genre and dance scene across the board. It comes as no surprise that DJ Mag incorporated one of the Red’s in its All Time Techno Top 100 list.

One of those true Red techno classics is Wisdom To The Wise, taken from Red 2. A raw, uncompromising tune, still championed by many a DJ today 19(!) years after its first release. Boys Noize snapped up Wisdom To The Wise for a well-deserved re-release on the Boysnoize Records imprint. Steve Rachmad had the timely idea, as if supernaturally aware of the upcoming reissue, and out of the blue came up with two deep and respectful remixes.

Boys Noize, besides providing an up to date solid remix himself, asked Berlin based Marcel Dettmann to rework this DC classic. In addition, Dave wanted the sub bass master Mr. A. Mochi to compliment the original with a fresh new edit which remains very close to Dave’s original version.

Out on Boysnoize Records on the 4th of March 2013. 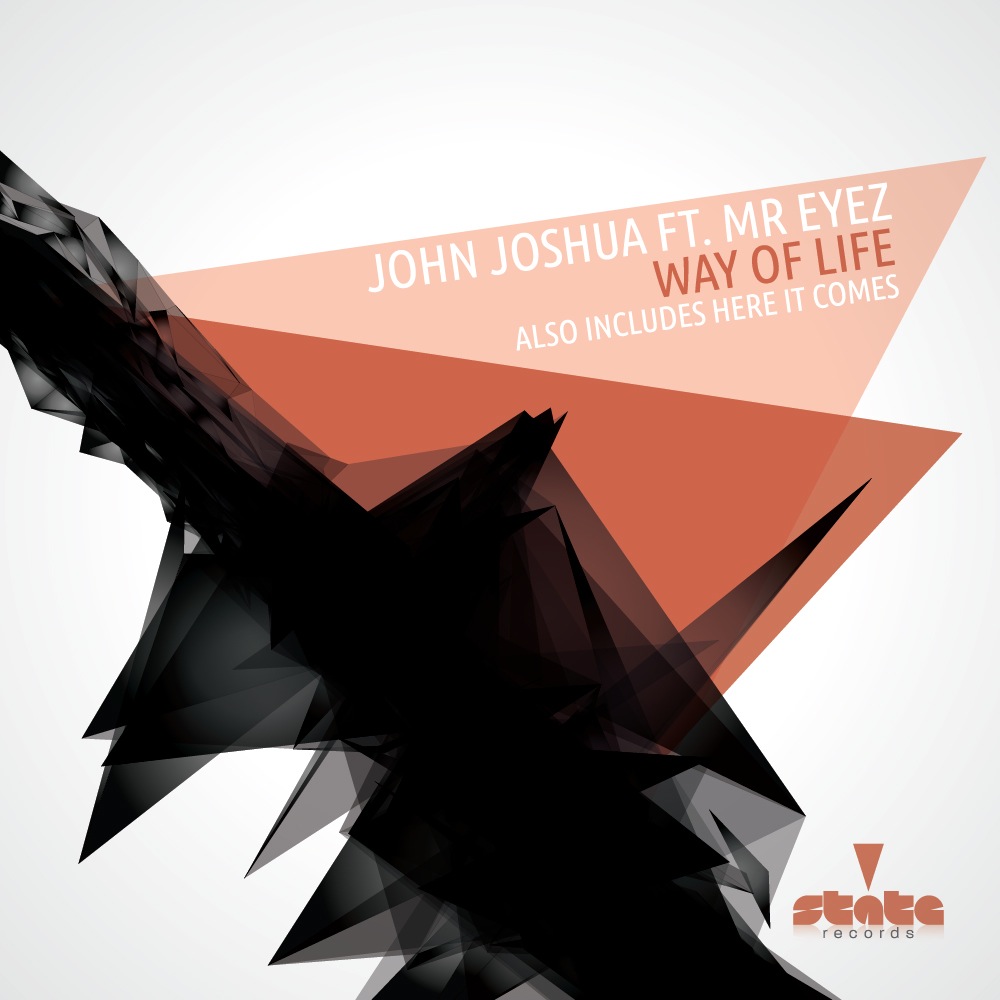 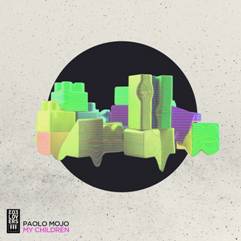