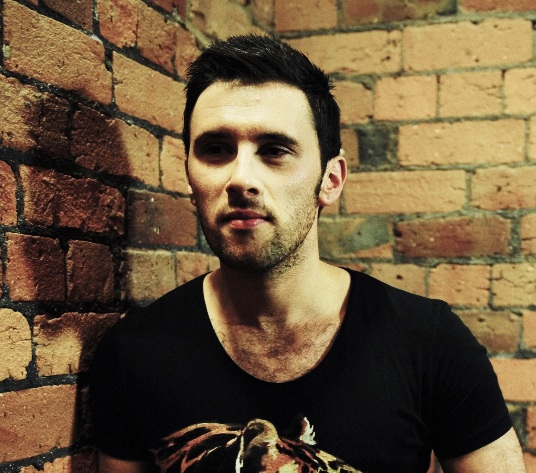 BBC Radio 1 Dance Anthem’s Host, Danny Howard, has had an incredible journey. From competition winner to international DJ, a producer signed to Spinnin Records, an album released on Ministry of Sound, a remix for Example, Chicane, Bingo Players and more, a residency in Ibiza, gigs in Las Vegas, Mallorca, all over the UK and including sell out festivals.

Danny’s been included on lineups with the industry’s biggest stars, he’s received countless praises from his peers and gained the support of an army of fans. Constantly in demand for his studio time and behind the decks, Danny Howard isn’t just pressing all the buttons; he’s pounding the right ones.

With his album “Clubbers Guide 2013” hitting the top spot on iTunes’ download chart already this year, the launch of his brand new Podcast is expected to explode! Like his radio show? Then you’re going to LOVE this.

Each month Danny will select his top tunes of the moment, his tips for future success and give the listeners a real insight to what he includes in his live sets. If you have yet to experience Danny Howard in a club, this Podcast will give you a taster of what to expect and have you searching for his calendar to catch him out and about as soon as you can.

You can check out those dates here by the way – http://www.djdannyhoward.com/dates 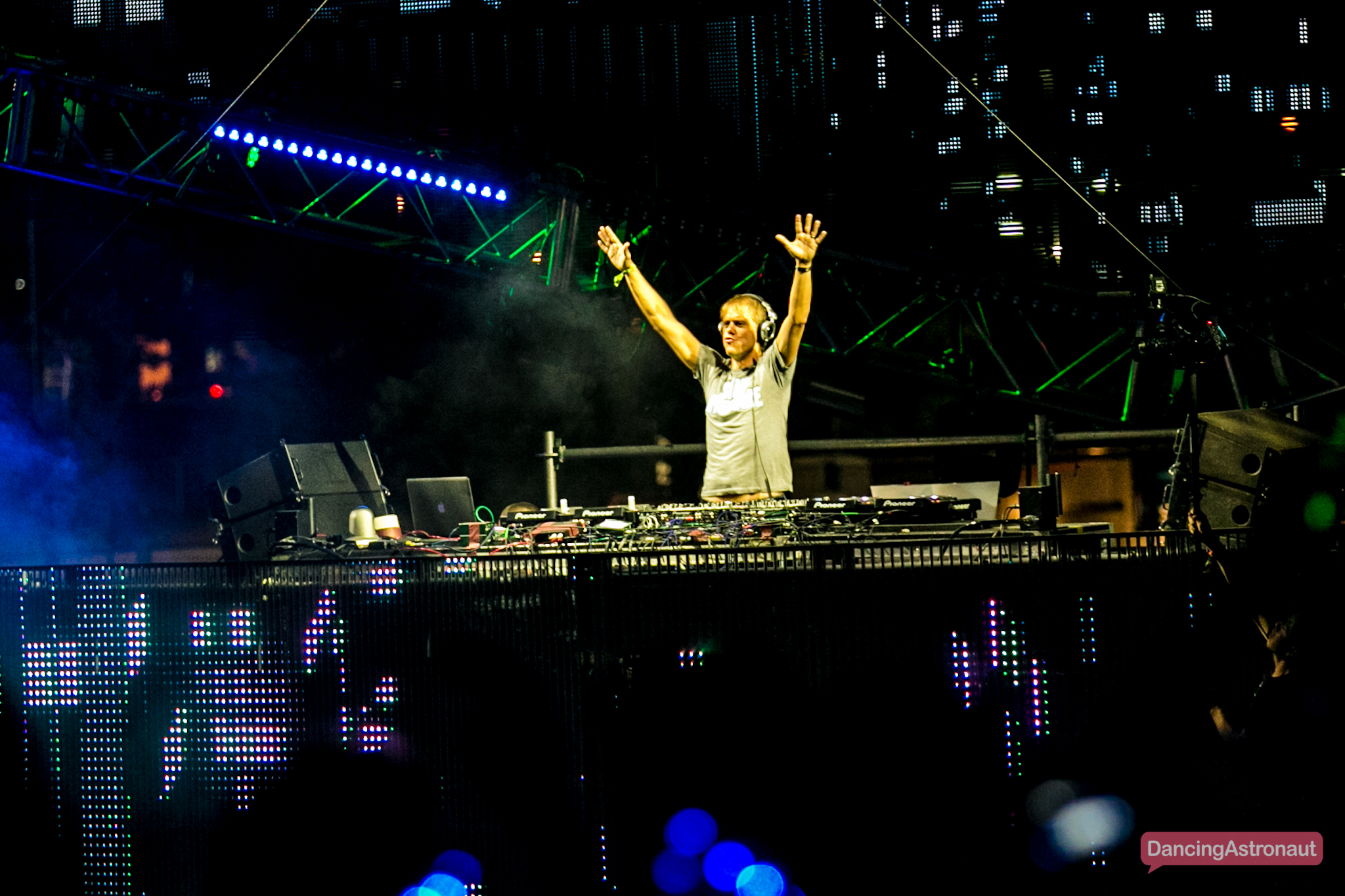 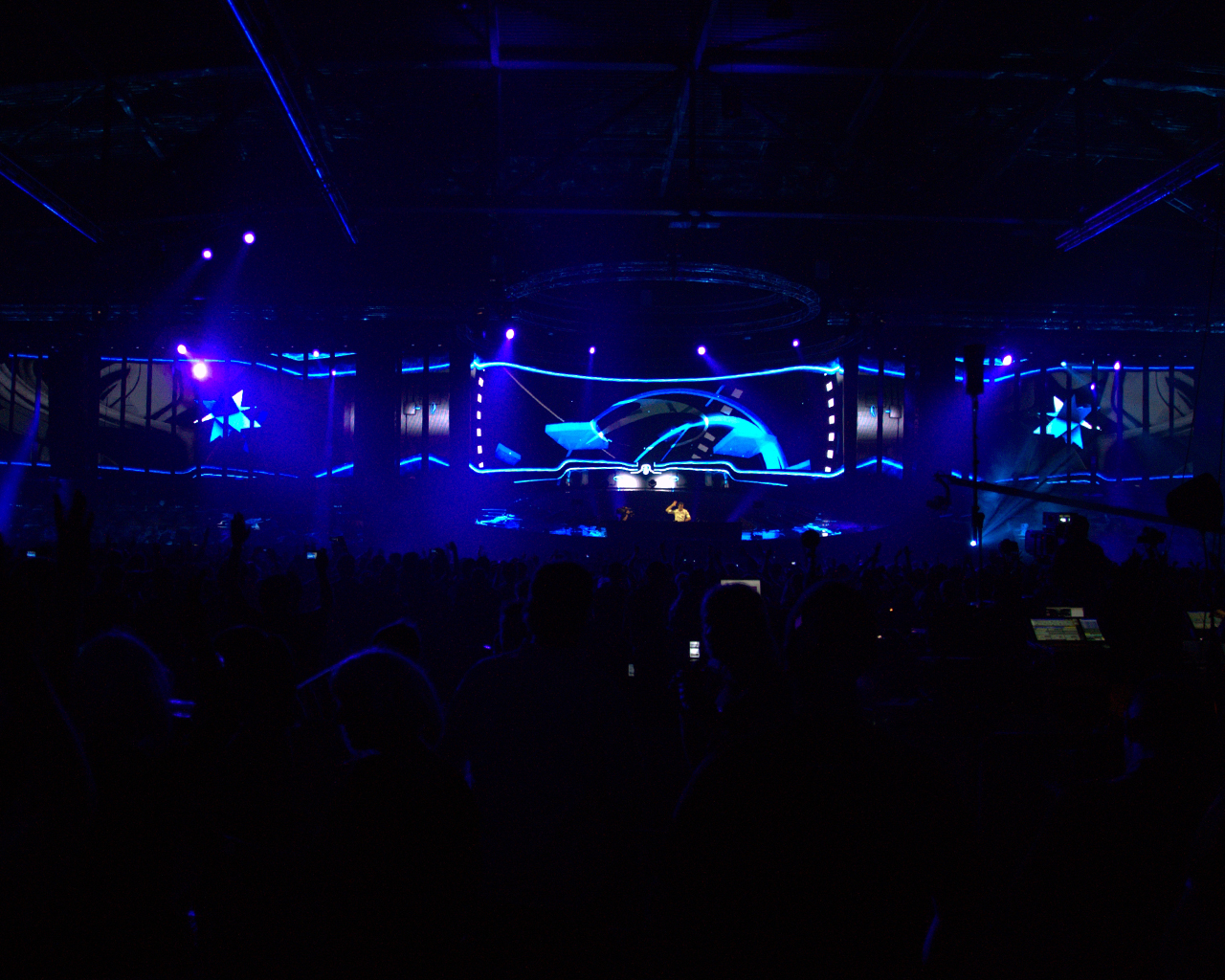