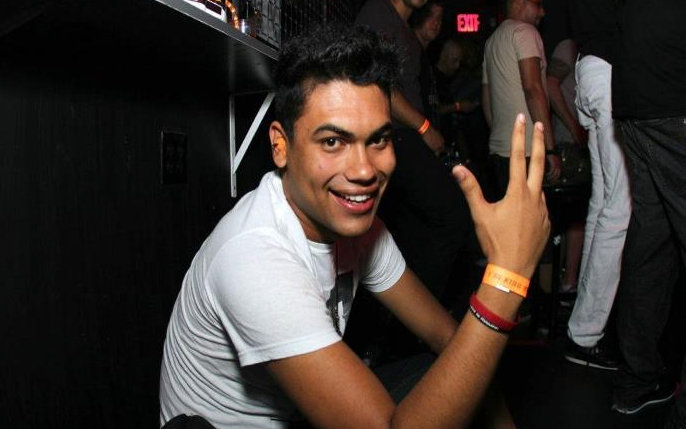 Coldharbour Recordings are proud to present the first compilation from EDM young gun and Schulz Music Group wunderkind, KhoMha. Since bursting onto the scene just 18 months back, the Columbian sound-slinger has seen his productions ignite the playlists of DJs as diverse as Armin, Axwell, Eric Prydz and Above & Beyond. The protégé of the Coldharbour master himself, Markus Schulz, KhoMha is now set to make his first strike on your mix-comp collection. Featuring audio from heavy-hitters like Schulz & Corsten, Arty, Nadia Ali & BT, W&W, Orjan Nilsen and Omnia, alongside a mass of KhoMha’s own sonic flavour, Coldharbour Recordings opens a new music compilation chapter.

Having scooped the Coldharbour Artist of the Year citation in late 2011, twelve faultless months of gripping DJ sets and much-praised productions on, KhoMha broke into the top 20 of TranceAddict.com’s annual, influential trance tastemaker 250. Having become a buzz name producer for a broad musical range of DJs, over 84 minutes KhoMha showcases the sound-set that’s seen him rise so far, so fast.

The mix overtures with the moving Intro version of KhoMha’s own ‘The Origin’. Its pianos and long drawn strings set the scene and induce the atmosphere – the proverbial calm before the (sound) storm. Breaking the tranquillity comes a big one-two from Arnej with the highwire-tense synths of ‘People Want To Be Needed’ and the ballistic drums of ‘The Second Coming’. Packed between them is the collected production pedigree of Arty, Nadia Ali & BT’s ‘Must Be The Love’, all of which see the mix’s rubber fully hit the road.

Throughout its runtime, KhoMha intermixes plenty of his own propulsive, compelling production brand. Up from the shadowy depths rise the dystopian technoid thrills of ‘Vapor’ and recent club hit ‘The Dark Knight’, interplaying with fresh-off-the-desk, compilation-exclusive material like the super-charged ‘Genesis’ and the spellbinding ‘Dusk Riddles’.

As the mix arrives at the midsection KhoMha squeezes down further on the power pedal. Inducing a sudden rush of blood to the head, the pugnacious beats of ‘Burana’ and ‘Copperfield’ (the latest deuce of floor weapons from Orjan Nilsen) mix with the luminous harmonics of Omnia’s ‘Infina’. Hot on their heels are Protoculture’s neuron-homing ‘Perpetual Motion’ and the warping, distorted electric thrash of W&W’s sensational ‘Moscow’.

‘Coldharbour Presents: KhoMha’ holds back some of its biggest for its climax. The pitch-bent synths and floor riding rhythms of Markus Schulz & Ferry Corsten’s Beatport chart-busting ‘Loops N Tings’ and Fisherman & Hawkins much anticipated ‘Apache’ see it arrive at the summit.

Through KhoMha’s first mix he emphasizes that the only script he spins from is one of floor-quaking, heat-seeking, heart-of-the-dancefloor club killers. Judiciously compiled, skillfully mixed and perfectly encapsulating his in-club DJ experience, ‘Coldharbour Presents: KhoMha’ is out December 7th, 2012. 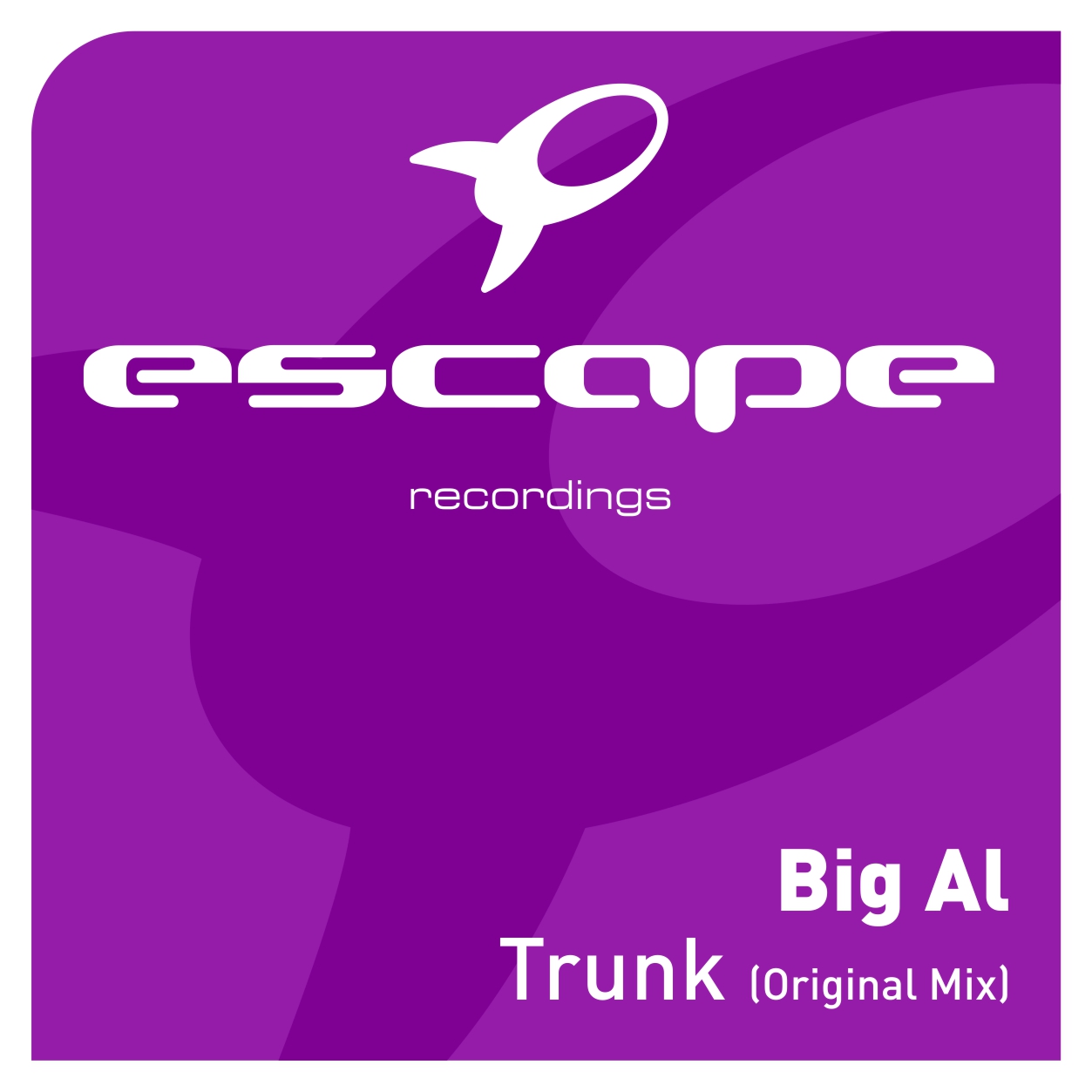 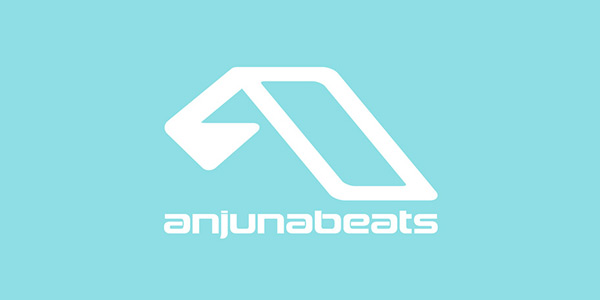 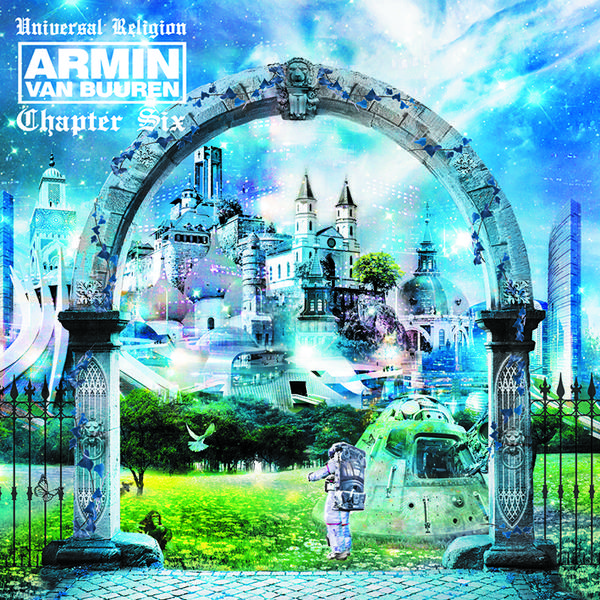