As the sun gets ready to shine down on another fabulous summer for dance music we’ve come across what will undoubtedly be one the seasons biggest anthems. Cedric Gervais has teamed with Howard Jones to create a brand new dance floor version of the pop icon’s smash “Things Can Only Get Better.” Whoa, whoa whoa whoa oh oh…it’s a smash…built around Howard’s instantly recognizable vocals and Cedric’s progressive instrumental.

Set for release in North America this spring/summer on Robbins, Cedric and Howard have gone all in creating a video that celebrates the amazing 80’s and one dude living in Miami during the days of Crockett & Tubbs. Living amidst the Rubik’s Cube’s, Critters on VHS, Delorean’s and boom boxes this down on his luck guy steps foot into a garage that transport’s him into the future…where things only get better.

From his first residencies at famed clubs Gaio (St. Tropez) and Queen (Paris) when he was just 14 and 15 years old, respectively, to taking over the Miami club scene, Cedric Gervais is one of the most in demand DJ/producers in the world today. His first big break came in the form of ‘Spirit of my Life’ in 2006; Pete Tong made it an Essential New Tune on his BBC Radio 1 show. Cedric followed with a string of high profile remixes for the likes of Dubfire and more ‘Essential New Tunes’ followed – namely in the form of 2009’s ‘Mauri’s Dream’ and 2012’s ‘Molly’ which became the soundtrack to 2012 WMC. Pete Tong loved it so much he played it 5 times consecutively on air in making it his Essential New Tune. Cedric’s current smash – his remix of Lana Del Rey’s “Summertime Sadness” topped the Beatport for over 3 weeks while remaining in top ten for two months solid. Two of Cedric’s most high profile club-residencies have been at Liv in Miami and XS & Surrender in Las Vegas. Both of which are now home to his very own SHITSHOW!!! Parties. These events started at Liv and have grown to become a next-level clubbing experience. The ethos is simple, the production and level of effort put into making these parties happen is anything but. Put simply, anything goes at the SHITSHOW!!! events, there is no judgment or rules, only crazy clothes, lights, décor and one of the most up-for-it crowds found in any club globally.

Howard Jones first burst upon the contemporary music scene in 1983 and brought his very English song-writing and pioneering synthesizers to an unsuspecting world. His first two albums – Human’s Lib and Dream Into Action lived in the higher reaches of the global album charts thanks to hits “New Song,” “What is Love?,” “Pearl in the Shell,” “Hide and Seek,” (which he performed at Live Aid in 1985), “Like to Get to Know You Well,” “Look Mama,” “Things Can only Get Better,” “Everlasting Love” and the quintessential “No One Is To Blame,” which reached No.1 in the US. A classically trained pianist, Jones applied his technique to the early synths particularly the Roland Juno 60, the Jupiter 8 and the Moog Prodigy. He also pioneered the classic Roland 808 drum machine and the Sequential Pro-One. In the early days he was triggering sequencers live on stage whilst playing and singing, something that no one had done before. Howard still operates on the cutting edge of today’s technology and has been one of the leading exponents of the Roland Fantom G8, the Roland V-piano and the Roland Jupiter 80. Many contemporary giants of the dance world have shown interest in working with Howard which has resulted in tracks such as ‘Into the Dark’ with Ferry Corsten and now “Things Can Only Get Better” with Cedric Gervais. 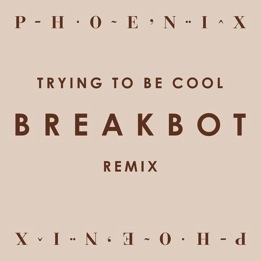 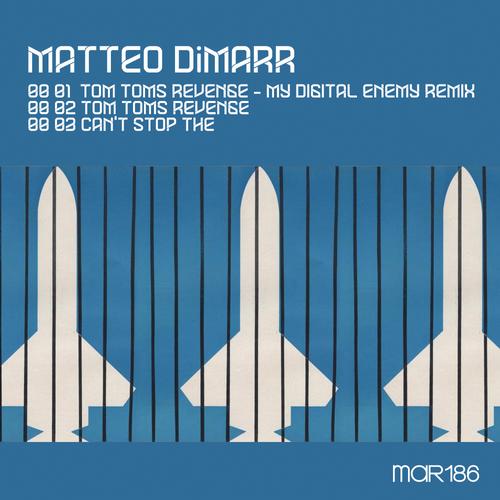 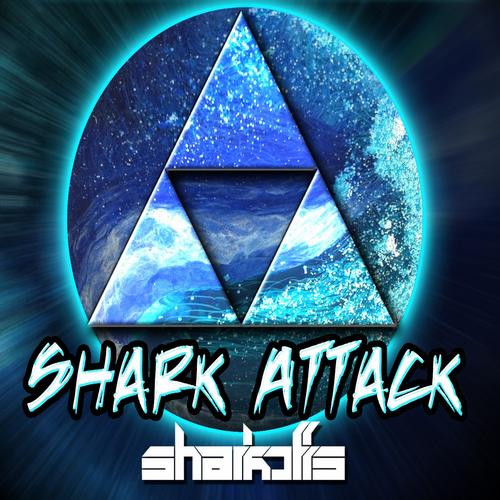