These songs came to life just by being in the studio, being who I am and following my gut. I feel closer to myself than I ever have. The album sort of happened to me, it just all came together and the story wrote itself. I didn’t try to force anything, I just did what I found interesting and tried to have as much fun in the studio as possible. – Armin van Buuren

May 3rd 2013 is a date that the global EDM movement won’t easily forget. Two years after the glow of the ‘Mirage’ album hit the scene, it’s time for a new light to shine. An intense light, coming to you in 15 extraordinary compositions, musical fusions and hymns. ‘Intense’ is the fifth artist album of the world’s number one DJ, and the follow-up to the successful ’76’, ‘Shivers’, ‘Imagine’ and ‘Mirage’ albums. Armin van Buuren now proudly presents its official tracklist, revealing all its jewels and talented, collaborative artists.

Armin:” I’ve never put so much work into one album and each track by itself is pretty Intense. They are all about moments of extreme joy or sadness and the album flirts with all kinds of musical styles, particularly the title track itself.” Topher Jones will be performing at the Indy 500 Snake Pit! 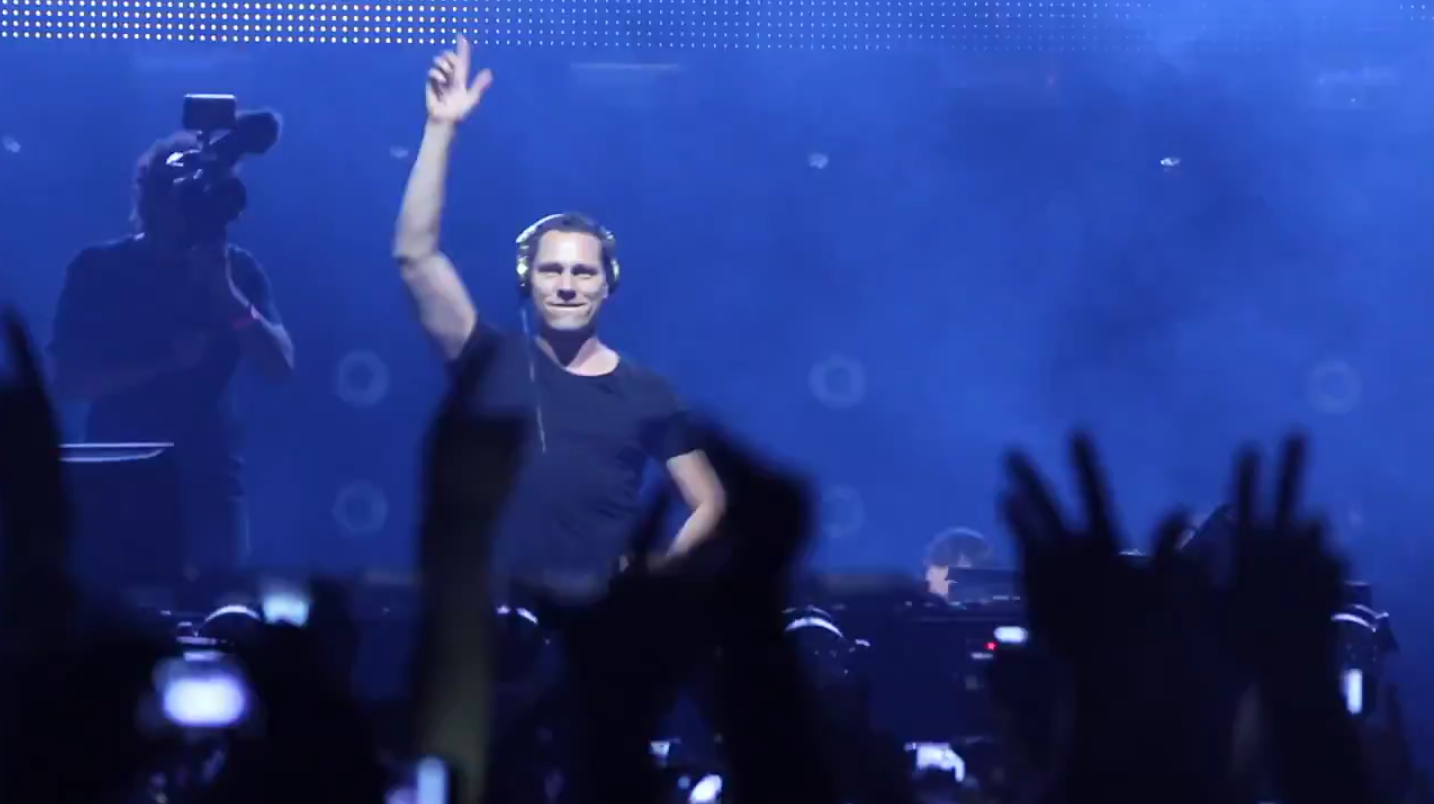