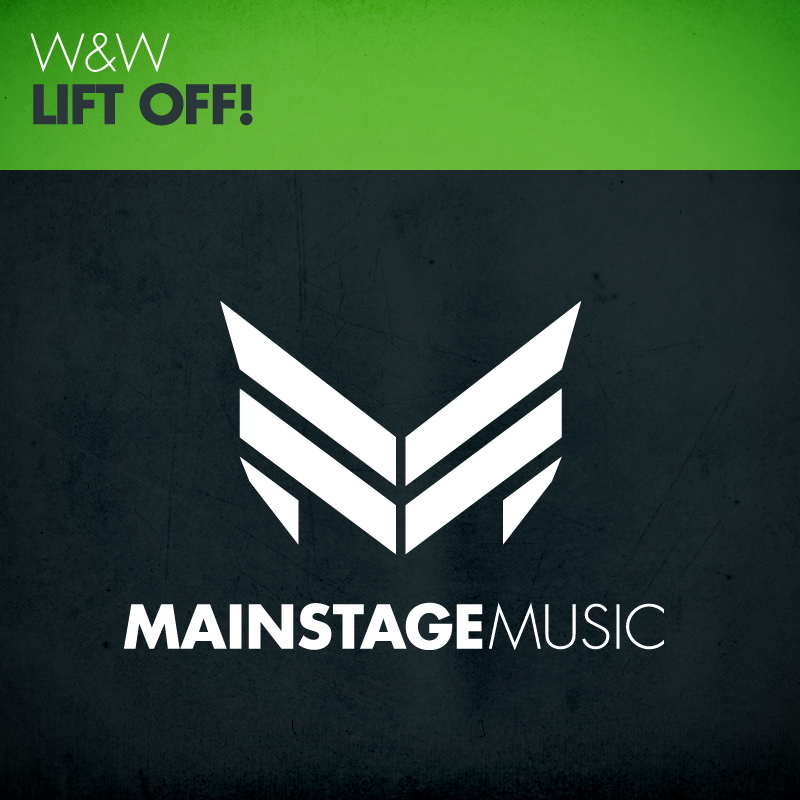 “Lift Off” embodies what makes W&W such a special act. While “Lift Off” has classic trance influences and a sense of flow and journey, it quickly brings in punchier house elements that create a multidimensional sound.

W&W are the forerunners of the new sound that has come to shake things up. Fusing styles and mixing influences, their visionary productions have ever appealed to a wide and open-minded audience. Infectious, rebellious and highly energetic, their list of productions stretches far beyond the average discography of today’s young upstarts. From the depths of ‘Arena’, to the acid-rubbed ‘AK-47’, synth-driven ‘Alpha’, floor pounding ‘Shotgun’ and playful pre-album taste ‘Impact’, each of the tunes leaving the W&W studios is a sure-shot of dance floor thrill. Tipped by Armin van Buuren as ‘the best up-and-coming production duo out there’, it was a great honor to have their ‘Invasion’ voted as the official anthem to the “A State of Trance 550” world tour.

As the fields of dance industry stretched out in front of them, the guys embarked upon a new adventure in September 2011: ‘Impact’. The debut album of W&W has been 1,5 years in the making, pushing the boundaries of everything danceable. 2012 saw them navigate around the pigeonholes, through the all-shattering beat of ‘Moscow’, the weaponry of ‘Trigger’ (in collaboration with Marcel Woods) and now the telltale of ‘Lift Off!’. Inspired by releases on its own Mainstage Music label, W&W decided to kick off an official compilation series based on the label. ‘Mainstage Volume 1’, released in September 2012, brought the highlights of the label, of both past and future. As remixers, W&W’s rewires have proved equally as popular – most notably on Armin van Buuren’s ‘Rain’, classic ‘Delerium – Silence’ and those of Dash Berlin, Allure, Aly & Fila, Marcel Woods and Cosmic Gate, some charting the Beatport Top 10 for weeks.

Now a regular standing fixture in the trance enthusiasts listening schedule, W&W’s Mainstage radio show exports their diverse sound around the world every week. Mainstage is all about showcasing the freshest music and exposing new talent to the world. Broadcasting weekly on Sirius XM, Kiss FM (Ukraine), Dance Paradise Radio (Brazil) and many more stations. In and amongst the intriguing Mainstage ID feature, where every week they’ll be playing a track so hot-damn fresh-off-the-desk, it can’t even be named. Mainstage is also available as a podcast on iTunes and can be heard over here: http://podcast.wandwmusic.nl 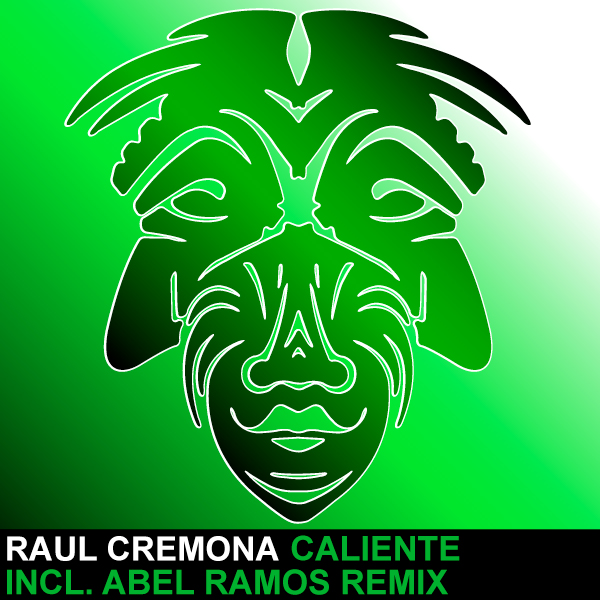 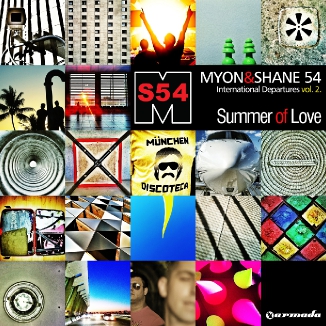 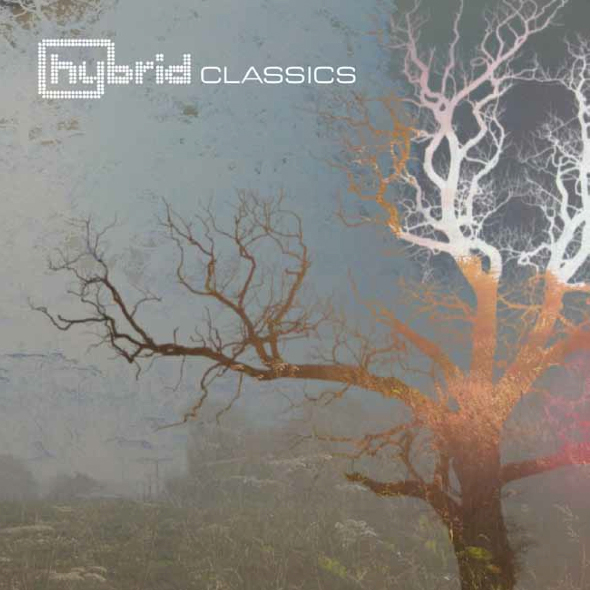