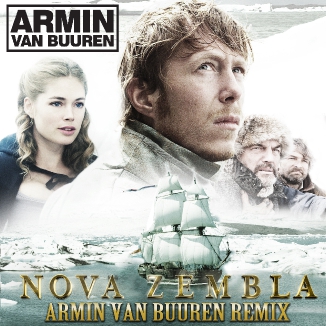 ‘Wiegel Meirmans Snitker – Nova Zembla’, the soundtrack to the historic drama, was remixed by Armin van Buuren. The original could not have made a better fit for Armin. With angelic vocals, epic orchestral intermezzo’s and a touching melody, translating it to a trance version was a great challenge.

The full proceeds of the remix will go to Polar Bears International, an international organizations that helps protect the polar bears.

Get it on iTunes now! 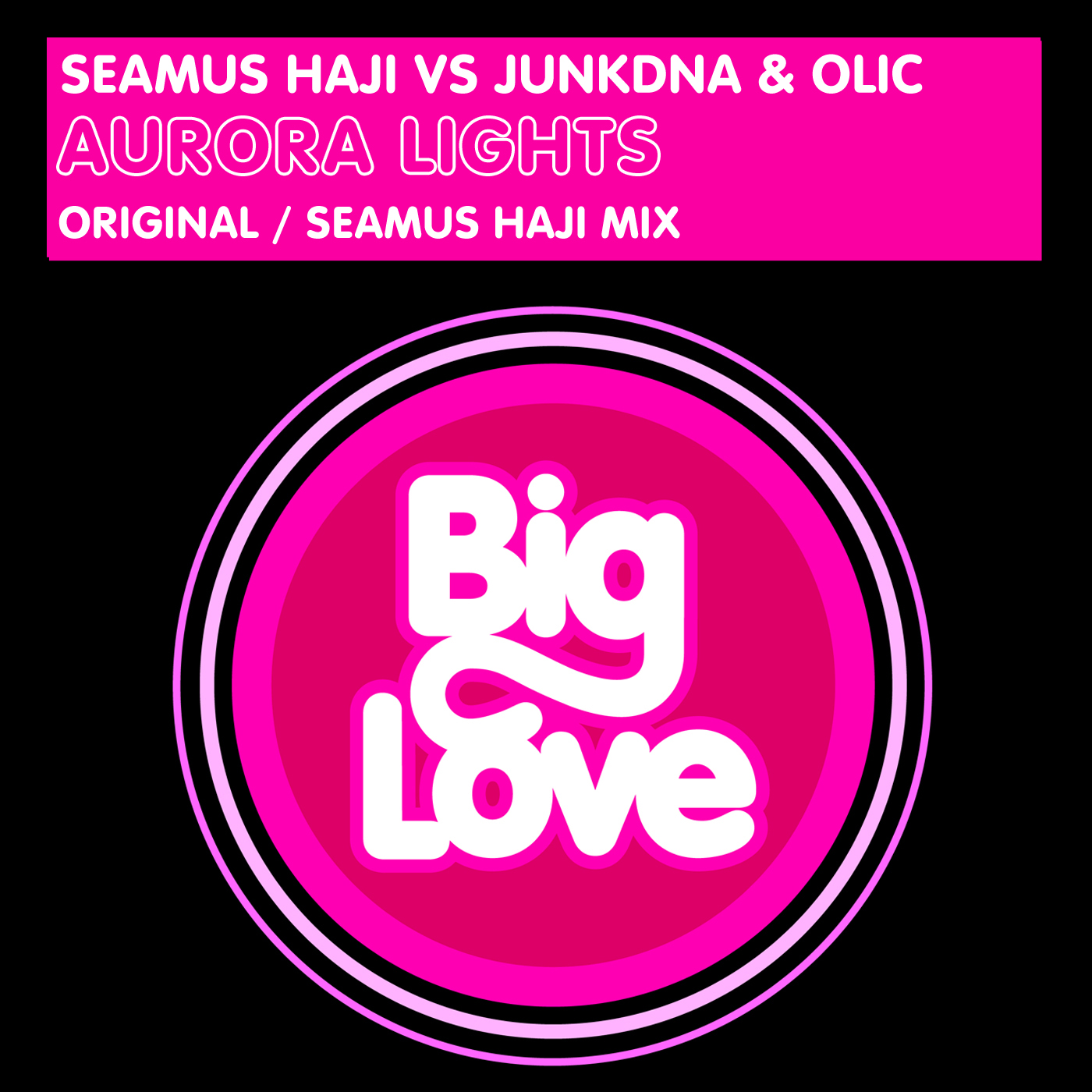