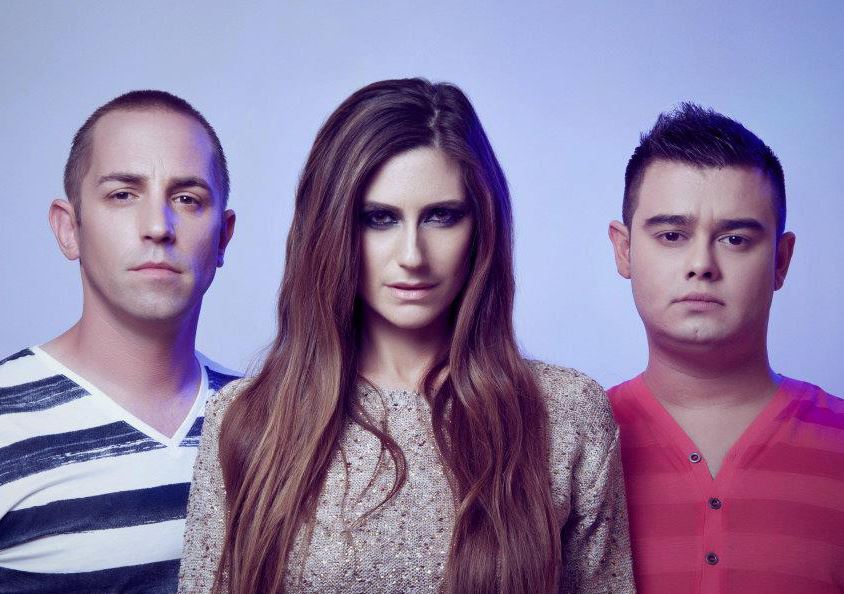 Hitting the number one spot on Beatport’s Trance chart just four days after its release, Velvetine’s second single “The Great Divide” has cemented the trio as one of EDM’s most versatile acts. Now, Seven Lions, Soundprank and Myon and Shane54 put their own unique spins on the original in a new remix package released today on Anjunabeats.

Melodic dubstep producer Seven Lions has seen his chart-smashing remixes shake up the trance world as of late and his take on “The Great Divide” is nothing short of jaw dropping. Anjunadeep artist and Canadian native Soundprank lends his progressive house beats to a dark and trippy version of the track and Velvetine’s other half, Myon and Shane 54, continue their Summer of Love series with a remix that has seen multiple plays on Trance Around The World and A State of Trance. 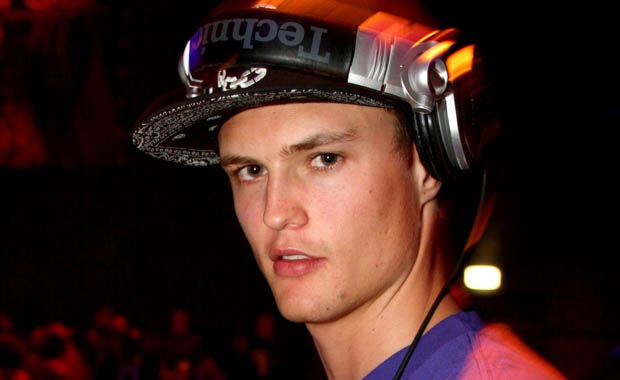 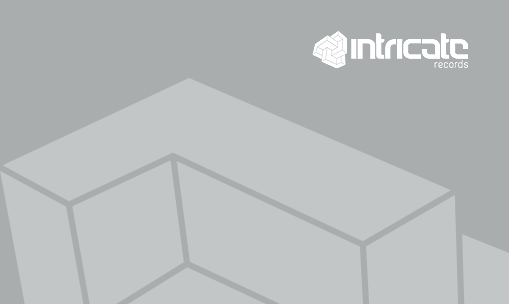 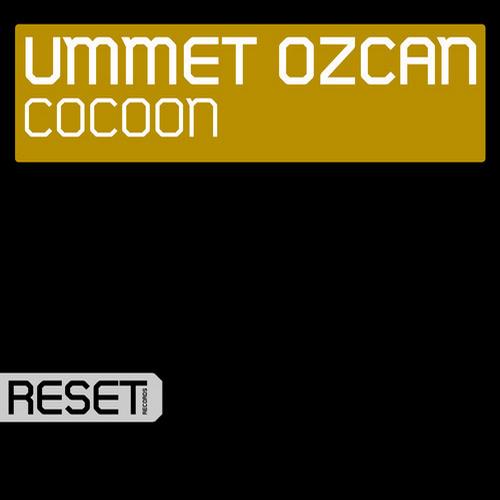