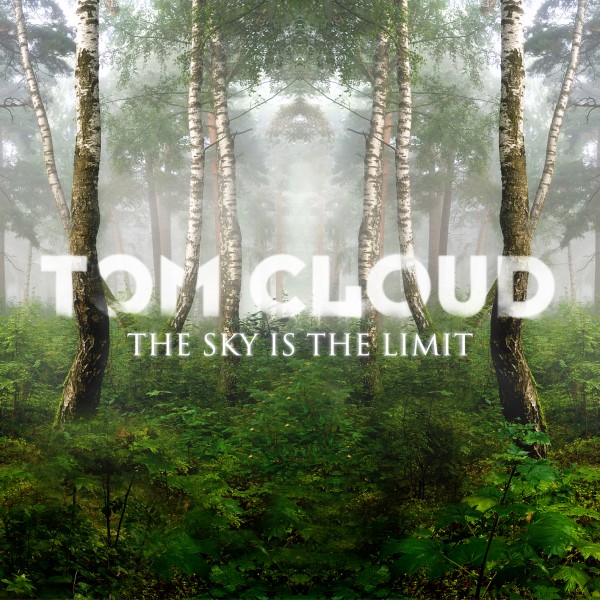 With the success of his debut album “A New Day”, featuring the hit single “Told You So” in his back pocket, Tom Cloud returned to the studio to start the recording sessions for the follow up. His hard work paid off and it is with pride that Tom Cloud presents his brand spanking new artist album entitled “The Sky Is The Limit” on the world famous In Trance We Trust imprint.

Tom’s plans to start working on a new release didn’t come out of the blue. He already had the feeling that it was time for a second album and the ultimate proof that he was spot on popped up when the title track “The Sky Is The Limit” was secured by Richard Durand for his “In Search of Sunrise 9, India” mix compilation.

The studio sessions took more than a year for a reason, since Tom wanted to come up with a serious piece of work and not something hastily assembled: “This is my second artist album. I wanted to put serious effort in it and in order to focus on what I wanted and what I know my fans enjoy, I tried to keep a balance between a lot of feeling in the music and the progressive and trancey sound that I’m known for. Of course I didn’t forget the big peak time DJ tracks that I can play at the large events. You have to take your proper time for such a project. And while looking for an album name I just knew it had to be “The Sky Is The Limit”. It’s a very strong title with a profound message: never stop moving forward! Think big, if you want to achieve something.”

For the album Tom decided to work with just one vocalist: Antonia Lucas, who previously sang on “Silent Sun” for Tom’s first album “A New Day”. Now, Antonia features on the tracks “Do It Over”, “Crazy 4 U”, which is also a collab with UK based David Forbes, and “4’O Clock In The Morning”, the latter being a cover version of Beverley Craven’s nineties hit “Promise Me”. Says Tom: “I had pondered the idea of reworking that track for quite some time and I’m more than happy that I finally did.”

The first single that had been released before the title track was “C-Sharp”. It’s a rework of Cloud’s all-time favourite trance track by Benno De Goeij under his The Quest moniker. As Tom said: “I still play this song in every set and people go totally crazy, whether it’s in a small club or a festival stage.”

With “The Sky Is The Limit” Tom Cloud shows the competition that he has grown both as an artist and producer, delivering a magnificent second album that fully lives up to its title. A killer must have for every serious EDM lover in general and trance fanatic in particular.

Sharam’s #1 Miami Buzz Record “On & On” out today on Yoshitoshi! 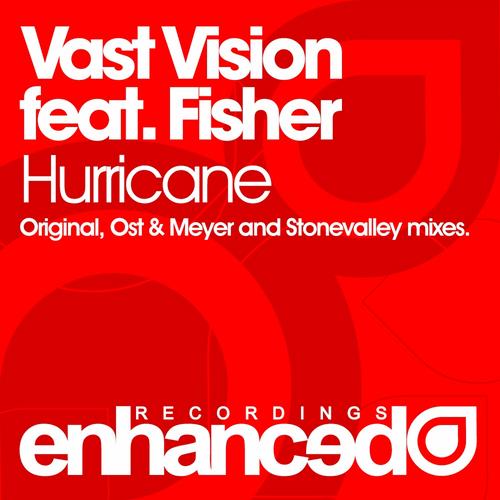 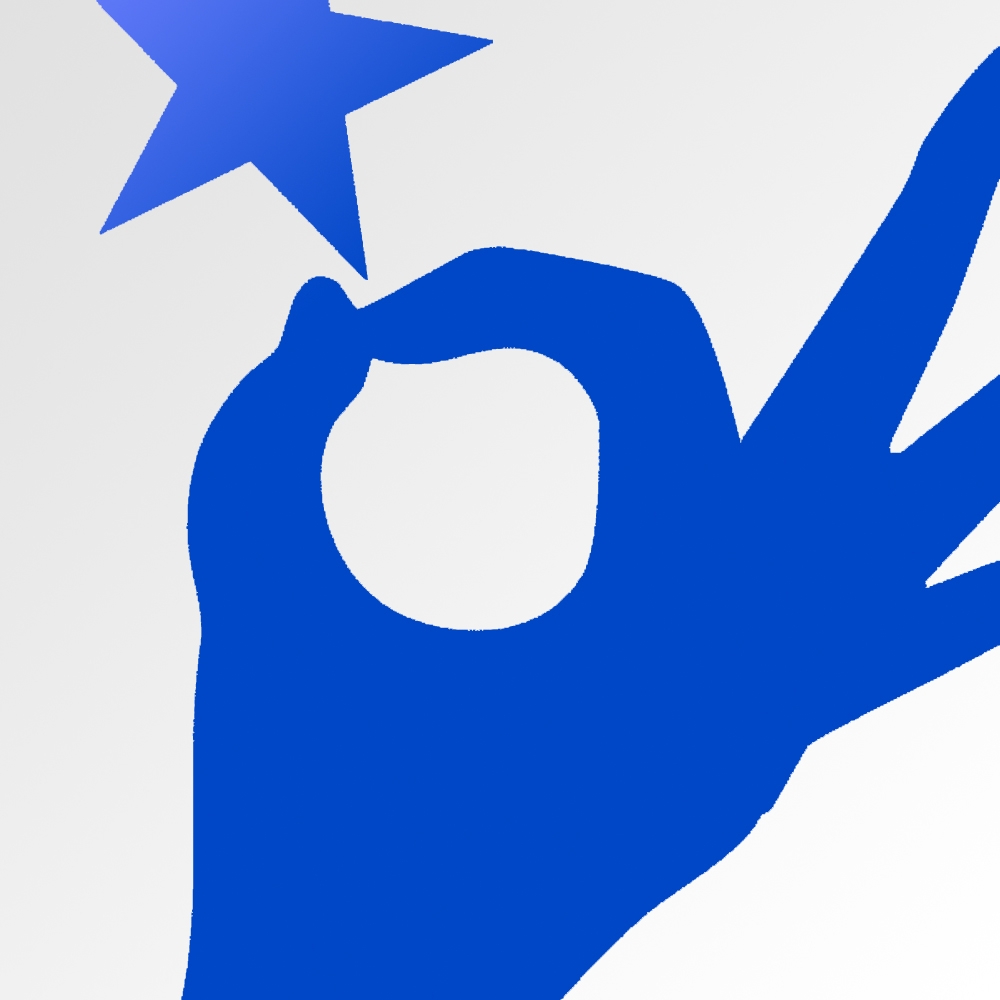