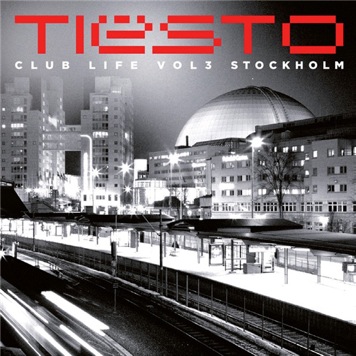 The third installment in Tiësto’s exciting CLUB LIFE series is inspired by Stockholm – one of dance music’s most important creative centers.

Tiësto explains, “I moved to Stockholm in February 2009 and now spend several months there every year. The Swedes are enormously talented in fashion, music and art, which is extremely inspiring for me when I work on new tracks. There are also lots of great clubs within walking distance from the city center that makes Stockholm a very friendly place to party. This mix album perfectly encapsulates my Stockholm Club Life experience.”

In addition to his original tracks and remixes, Tiësto is using this album as a way to showcase his personal favorite tracks and emerging talent from his Musical Freedom label. Here, huge exclusives including Hardwell – Apollo ft. Amba Shepherd (Hardwell’s Club Life Edit),” Pelari “Cango” and Baggi Begovic “Compromise (ft. Tab)” meet head to head with club smashes Alesso vs One Republic “If I Lose Myself Tonight,” Moguai “Champs” and Tiësto’s own remixes of Passion Pit “Carried Away” and Zedd ft. Foxes “Clarity.”

“On this compilation you can hear the influence of the new generation of Dutch and Swedish DJs. When I listen back to this mix and the tracks that I produced and remixed, it takes me back to special places and very fond memories of Stockholm. I feel like I became a little bit Swedish over the years and I can honestly say that Stockholm will always be in my heart,” Tiësto says.

Exclusive CLUB LIFE – Volume 3 Stockholm merchandise bundles, including signed copies of the album, t-shirts, posters and more are available for purchase through Tiesto.com. Fans who pre-order the album at Tiesto.com will have it delivered two weeks before the June 25th release date

Tiësto will be supporting the album throughout 2013 with more than 100 dates on the CLUB LIFE WORLD TOUR. 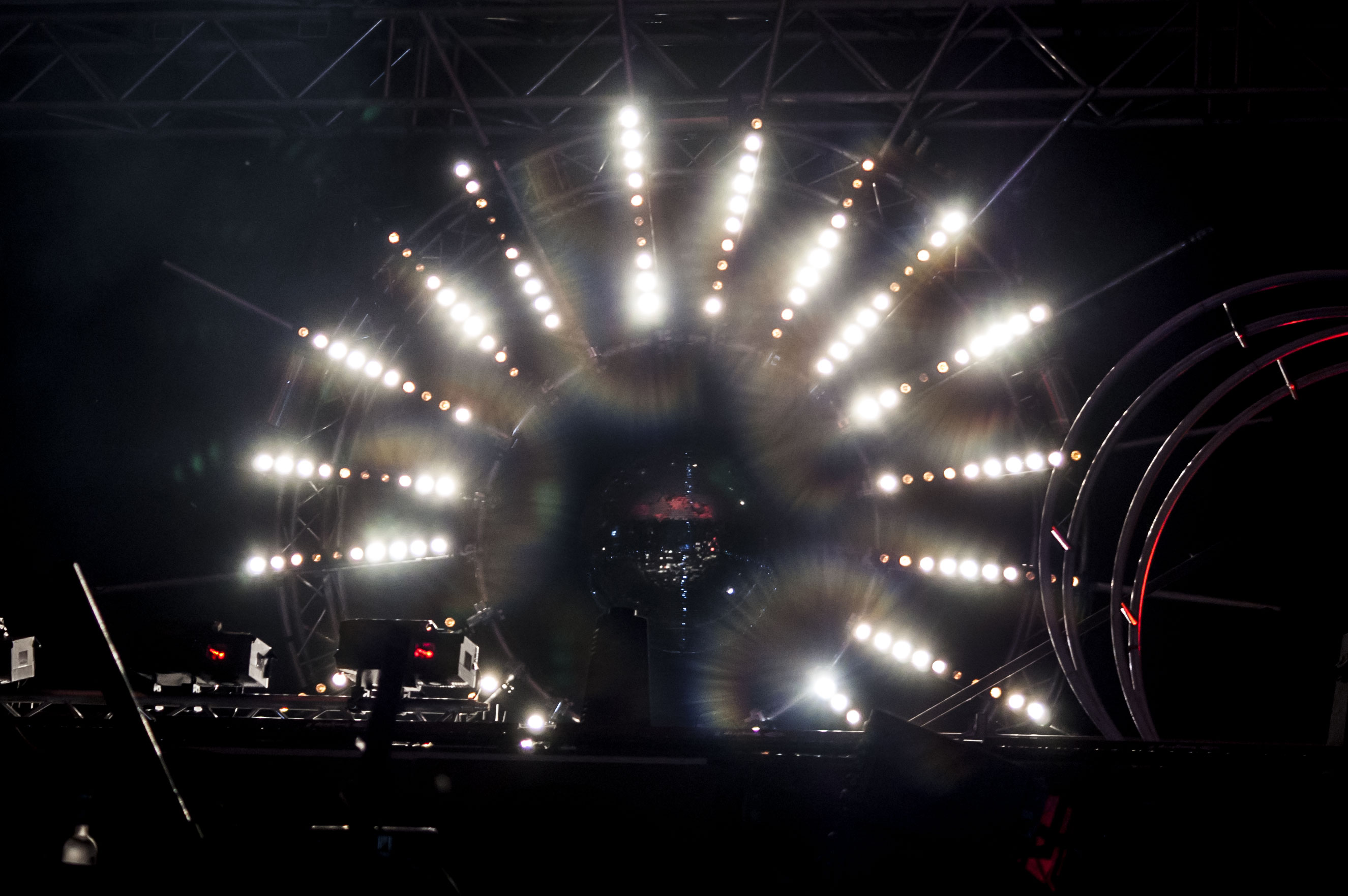 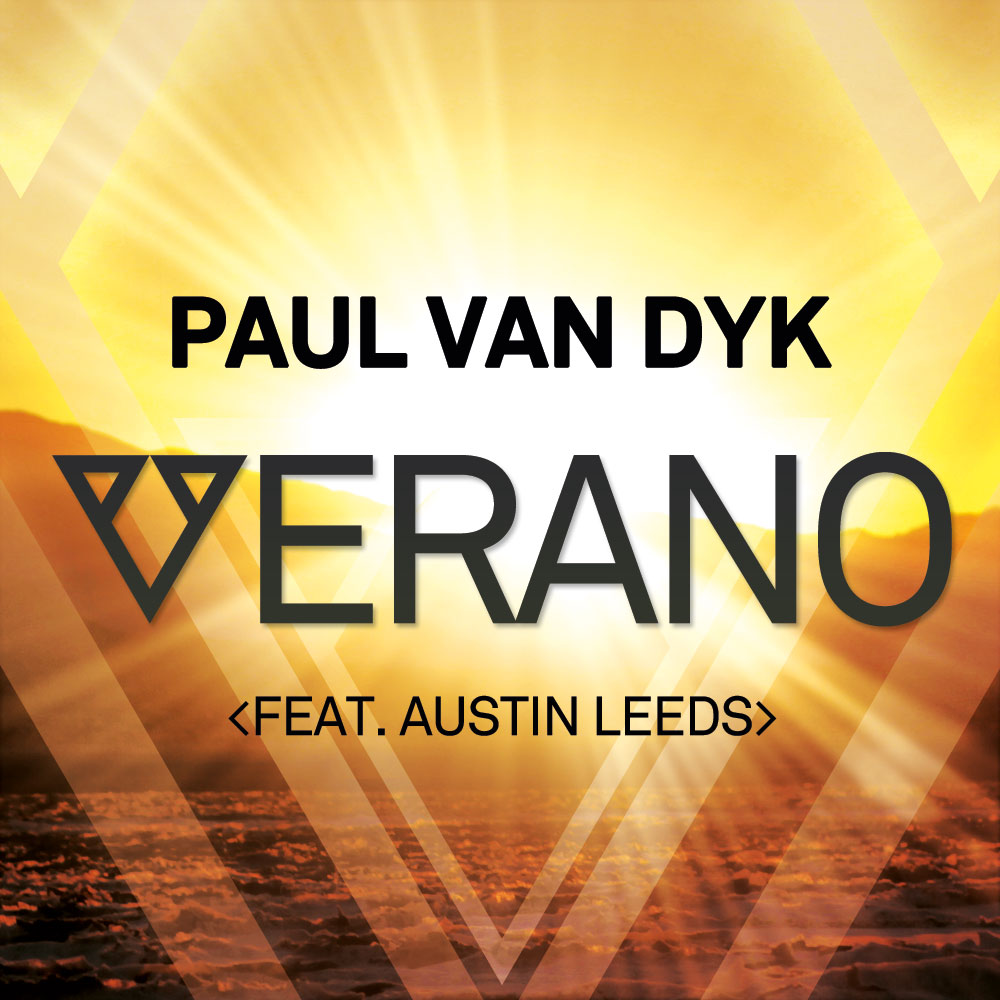 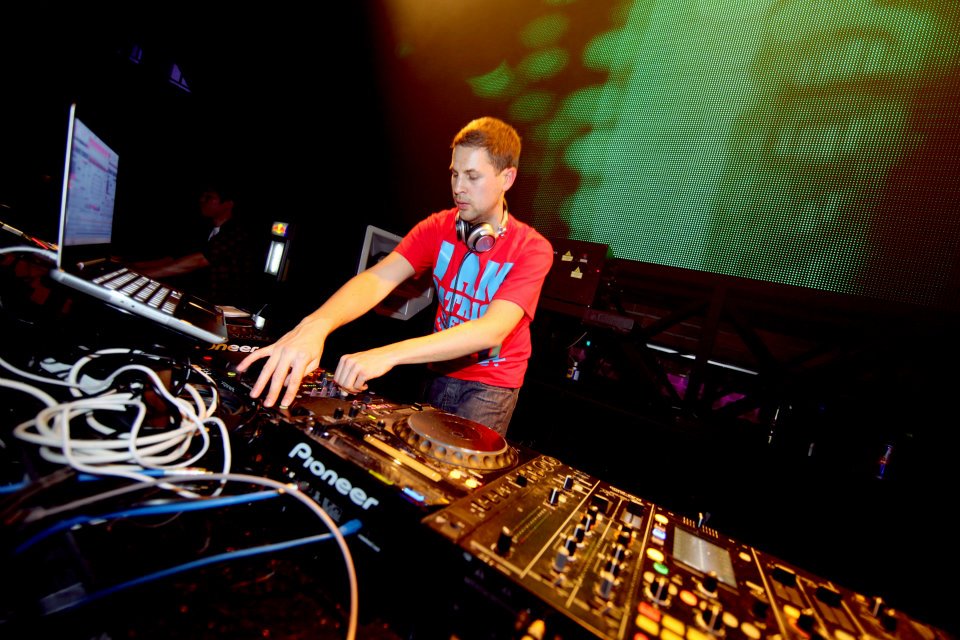 Patrick Hagenaar feat. Marky Hartley – You Got Me (Glowing In The Dark)