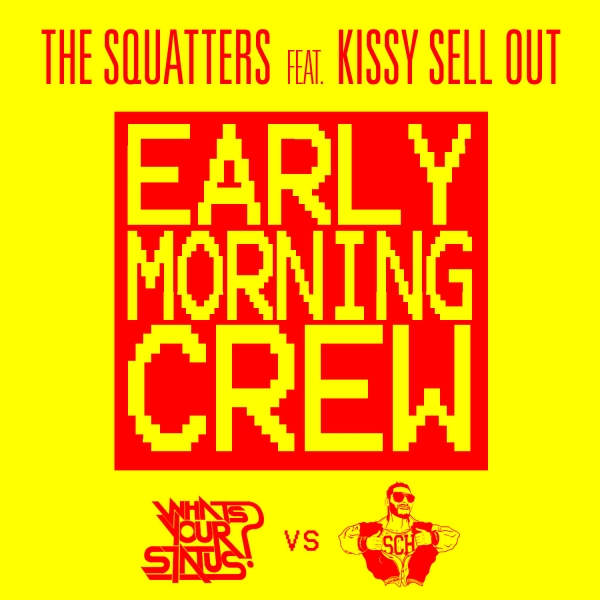 This is what happens when bass lines collide!

After Kissy picked up the Squatters a few years ago and dragged them along to support him on his manic 2010 tour, it’s about time they got together in the studio and gave birth to a bass heavy monster!! Ladies and Gentlemen please welcome to the world The Squatters & Kissy Sell Out’s “Early Morning Crew”.

If the PledgeMusic supporters can help us make the album before the 3rd December they will receive the exclusive first copies of the album they helped create several months before the world wide official release date scheduled for spring next year. www.pledgemusic.com/projects/kissysellout 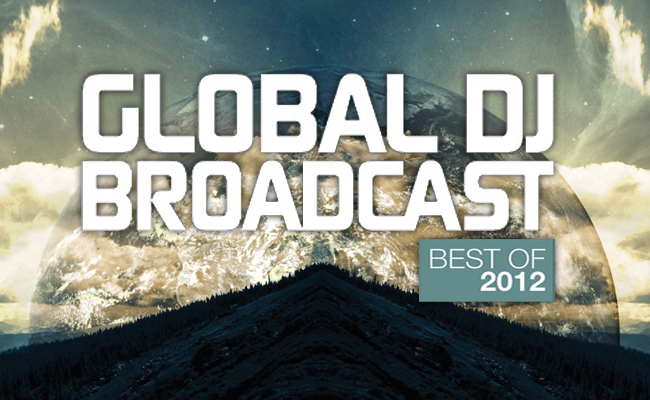 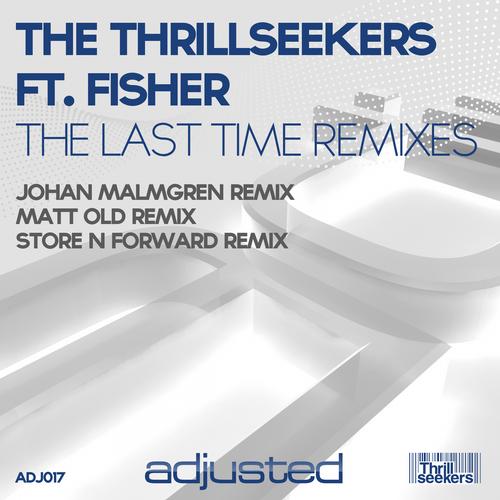 The Thrillseekers – The Last Time (2012 Remixes)