The Squatters are back with a bang, bringing their podcast full force into 2013! They kick things off with their amazing new single, a collaboration with the legendary Steve Edwards that’s been fully released now and is a sure fire winning combo that is expected to rocket through the charts, dance floors and to hit a whole new galaxy for them!

Oli and Alex talk about Oli’s new found inner peace, what they’ve got coming up and of course playing a whole host of their incredible tracks that saw them hit new highs through 2012 so who knows what successes lie in this new year? Watch this space!

Turn it up, you’re listening to The Squatters!! 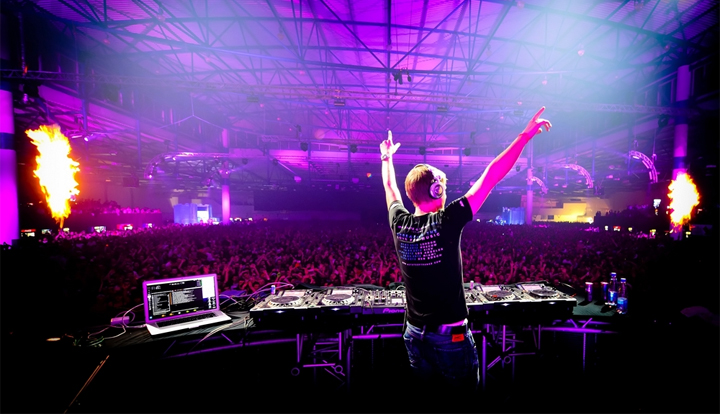