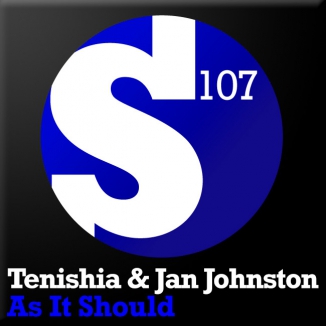 Leaving its first traces upon dance land many years ago, Tenishia’s collab with the legendary singer Jan Johnston has been perfected and now finally sees the light. The next musical promise of Tenishia’s debut album, is the long-awaited ‘As It Should’.

Easing the wait till the debut album sees its release in July, Tenishia brings the next collab with Jan Johnston. Following the first single ‘Always Loved, Never Forgotten’, the Maltese duo presents ‘As It Should’. An emotional tune with heavy resonance and the strong voice of miss Johnston to guide us.

Australia’s rising star tyDi, who recently collaborated with Tenishia on their ‘Greather heights’ ft. Jennifer Rene release, now takes on the remix duties. He brings a well-balanced piece of prog-trance, in which the melody outshines it all. 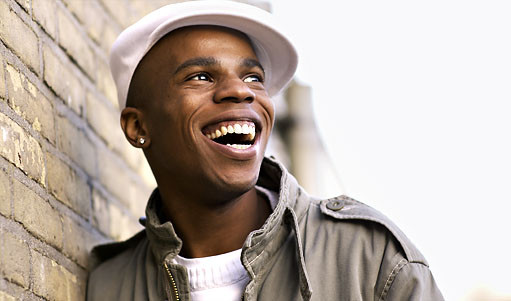 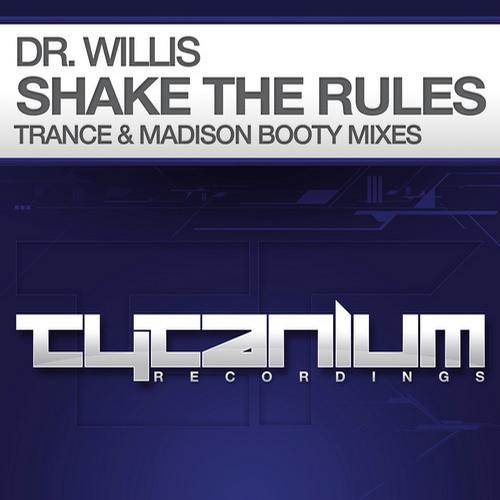