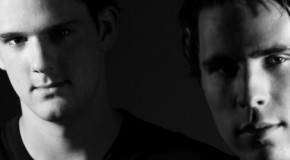 W&W is on one hell of a roll. Their smash single “The Code” is one 2013’s most popular having entered the DMC Buzz Chart at #1 and spending over two weeks at #1 on 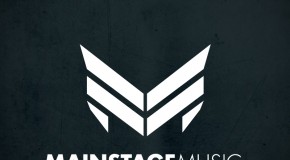 W&W ready to “Lift Off” their new single! 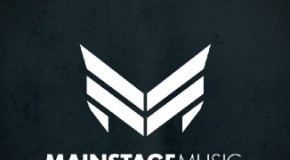 Two of today’s favourite names in EDM join forces, translating the sultry hot nights of summer into sound. Dutch duo W&W and Jochen Miller bring the beat back, with ‘Summer’. Coming to respect each 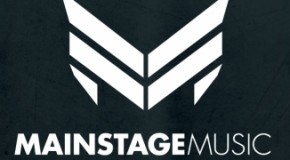 W&W launched their own label.