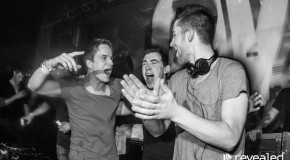 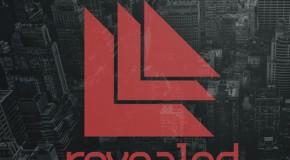 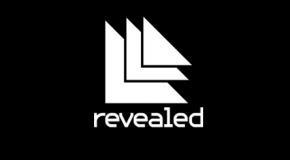 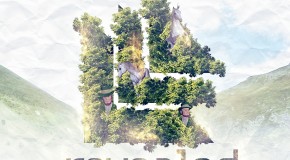 In my opinion, world’s biggest up and coming dj – Hardwell After a landmark year at the forefront of his craft and the ardent support of Dada Life, Laidback Luke and Hardwell alike, Dutch 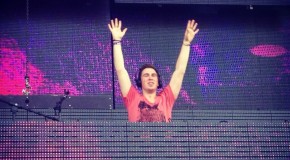