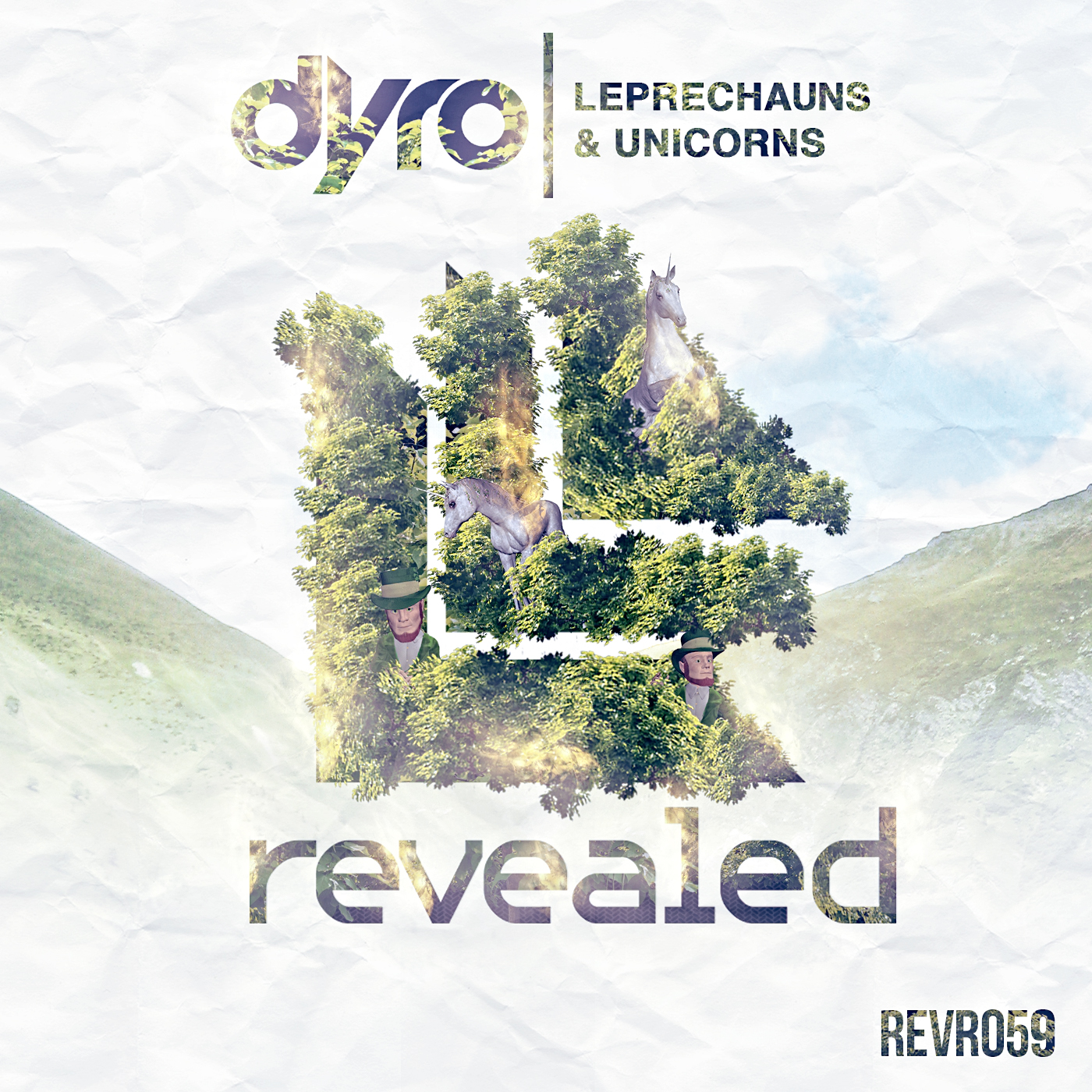 In my opinion, world’s biggest up and coming dj – Hardwell

After a landmark year at the forefront of his craft and the ardent support of Dada Life, Laidback Luke and Hardwell alike, Dutch peak timer Dyro shows he is at the top of his game for 2013 with the latest Revealed Recordings offering ‘Leprechauns & Unicorns’. His triumphant return to Hardwell’s imprint acts as the soundtrack to the Hardwell Presents Revealed Canadian Bus Tour video, proving that despite the tracks mythically themed title, there is nothing fictitious about Dyro’s presence upon modern dance music.

Slowly building with an old-school progressive hook, ‘Leprechauns & Unicorns’ scales various degrees of pitch and tempo before climaxing with a devastating drop, shaking expectations with one of the most striking peak team apexes of the year that destroys the club every time.

Having become one of the most talked about artists’ of Miami back in March, a setting where Dyro was called upon stage to join electronic titans Tiësto and Hardwell during their individual headline slots, this rising Dutch artist recently announced the availability of his very own Dyro presents Daftastic Radio Podcast. Fans can now tune into the weekly show via iTunes http://bit.ly/DaftasticRadio, as well as access it on YouTube along with tracklisting. Daftastic on YouTube: http://youtu.be/betfZW0KbRk