It has been a monumental few years for the beautiful Susana. After capturing hearts around the world with her performance on the iconic “Nothing at All”, she reunites with fellow Coldharbour favorite Rex Mundi to deliver “All Time Low” – a prelude to her second artist album “Brave”.

Susana’s debut album “Closer” epitomised her rise in global popularity – resulting the Leiden native playing a prominent role in multiple Armin Only tours, as well as delivering outstanding performances at the recent Buenos Aires edition of the Ultra Music Festival. “Brave” will showcase her thoughts and feelings on many of life’s experiences, with All Time Low being a melancholic affair.

“Somewhere in my heart, I thought we’d make it work…”

There was no better person to create a soundtrack to her words than Rex – a Coldharbour icon in his own right, and off to a huge start in 2012 thanks to his Opaque EP. Haunting at times, the original of All Time Low immediately sweeps the listener in thanks to Susana’s effort, simply because she sings about a subject almost everyone has encountered before. Having received its debut on Global DJ Broadcast, it has become an immediate listener request, as well as a personal favorite of Coldharbour label owner Markus Schulz.

Conducting remix duties are two talented producers on the rise. Dutchman Aerofoil needs no introduction to regular Coldharbour followers, thanks to his massive dancefloor tracks Caress 2 Impress and Vortex. However, with All Time Low, he showcases a different side to his talent, with a deeper effort allowing Susana’s vocal to shine. The release also sees a welcome Coldharbour debut to Ukrainian producer The Madison, providing a chunky yet melodic take to the package.

All Time Low represents a typical example of Susana’s output – the art of telling stories with deep meaning and identity. The world’s admiration for her will continue further, not just with All Time Low, but also with the arrival of Brave. 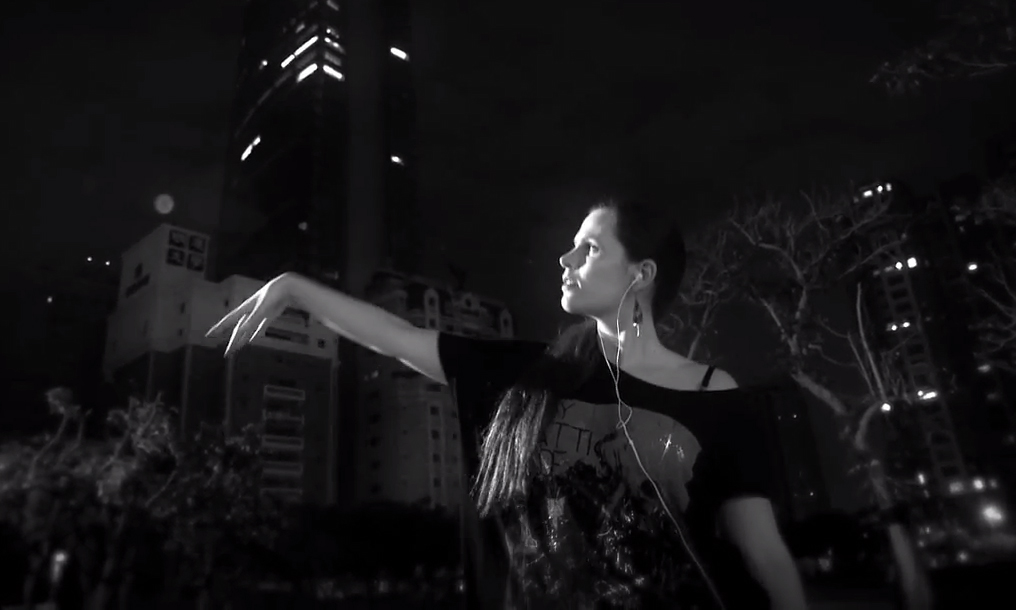 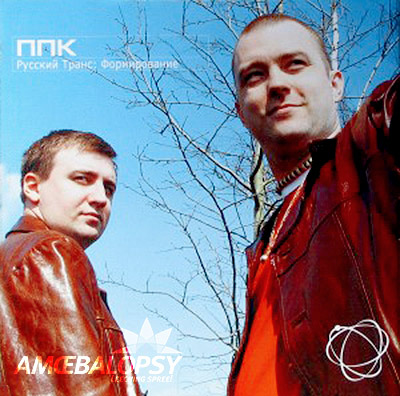