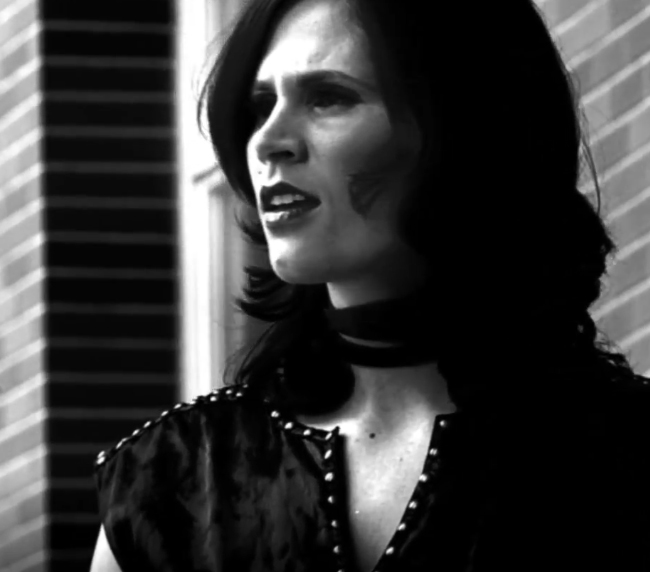 2012 brings a new shade to the full-colour palette of Dutch singer Susana. As the first single of her brand new artist album, she presents her collab with Max Graham, ‘Down To Nothing’. Get ready to fall in love all over again.

She’s worked with the likes of Armin van Buuren, Dash Berlin, Josh Gabriel and many other of EDM’s masterminds. But the real rising start amongst these, is the lady herself. Making name with hits like ‘Shivers’, ‘Nothing At All’ and ‘Closer’, she was one of the first dance vocalists to release her own artist album. Instead of being the featuring on a song, the producers are the invited. And invited this time, is Canadian producer Max Graham.

Not only an expert in creating a warm, deep prog-trance sound, but also a wizard with vocals. That’s exactly what makes ‘Down To Nothing’ stand out. With the touching, strong voice of Susana to guide us along the melodic lines, ‘Down To Nothing’ has it all. After being featured on Armin van Buuren’s A State of Trance 2012 compilation, it now finally sees its official release on the Rebrand label!

Above & Beyond feat. Zoë Johnston – You Got To Go 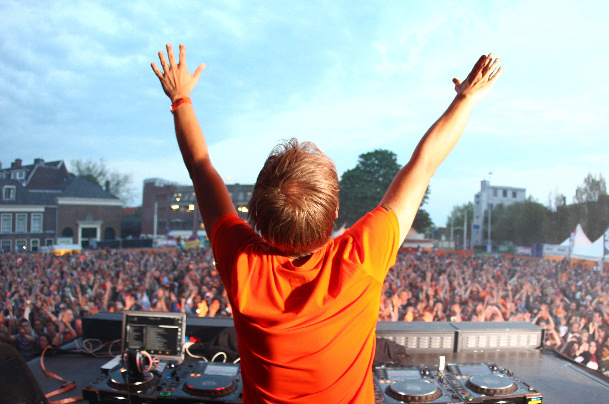 Armin van Buuren – We Are Here To Make Some Noise