One year ago, the living legend himself Markus Schulz released ‘Scream’, an album that smashed borders and forever solidified his irrefutable spot within the world of EDM. Earning the respect of his peers and enormous fan-base alike, ‘Scream’ showed the commitment this man has to leading the way in the genre he helped found, and deservedly brought home critical acclaim.

Never one to rest on his laurels and let the future come to him, Schulz set about the arduous task of compiling a whopping 17 track album with ‘Scream 2’, an undeniable opus from the well-established DJ and production mastermind.

Featuring a wide array of influences and collaborations, ‘Scream 2’ is as much a throwback to the powerful sound that catapulted Schulz to stardom in the early 00’s as it is a challenge to today’s top producers. This album is such a tremendous sonic achievement, that it will surely stand the test of time well into the future, reminding people years down the road of what commitment to quality sounds and feels like.

Schulz has teamed up with long-time collaborators and new talents alike, seeking to showcase some of the highest quality vocalists and writers in the scene. The emphasis on songwriting is apparent throughout the album, making sure that these songs are far more than a passing trend, to be forgotten in a few months or even weeks.

Every bit the follow up to the first in the series, ‘Scream 2’ is the culmination of a gargantuan career, and a clear line in the sand for all aspirational DJs and would-be superstars.

The structure of the album is almost classical — beginning with the one-two punch of Liz Horsman’s and Amy Kirkpatrick’s (half of the Vancouver duo Data Romance) jaw-dropping vocals. Never one to linger on an idea for too long, Schulz quickly changes gears into an all-out anthem, in keeping with his earlier hits like ‘The New World’. He then slides back into LA talent (by way of Nashville) Liz Primo’s feature for ‘Blown Away’, with Hollywood-inspired pop hooks that will light a fire equally on the radio and on the dancefloor.

Indeed, over half of this album would be right at home on mainstream radio, while staying credible enough to please even the most hard-hearted of EDM fans.

For some, the middle section of this album (‘Destino’, ‘Mango’, ‘Mardi Gras’, and ‘Reloaded’) will represent the core of the club scene. These no-nonsense bangers have all the energy of a nuclear bomb, and each one goes off in a surprising yet epic way. Taking a deep turn away from the vocal tunes lets him kick the party into high gear, just as he would in one of his legendary festival sets. By the time Schulz comes in for the close, you’ll be sure you just listened to a tour-de-force experience worthy of all the attention and accolades it’s sure to receive.

The last two songs bring the album full circle, closing with an absolute flourish, as the vocals of Chris Madin in ‘Revolution’ and Paul Aiden in ‘Fireworks’ are worthy of mainstage closing ceremonies and the top 40 charts alike.

With the launch planned for the end of February, 2014, the world has certainly not seen the last of Mr. Markus Schulz. 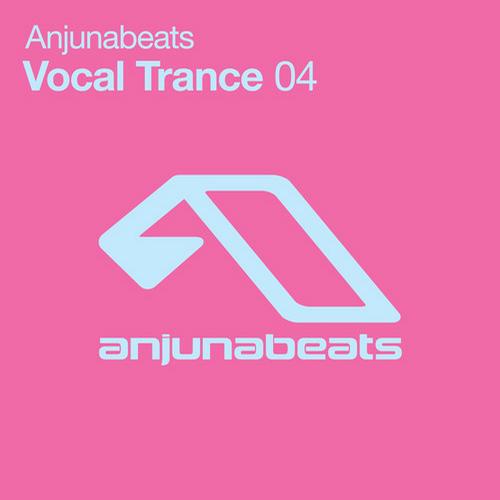 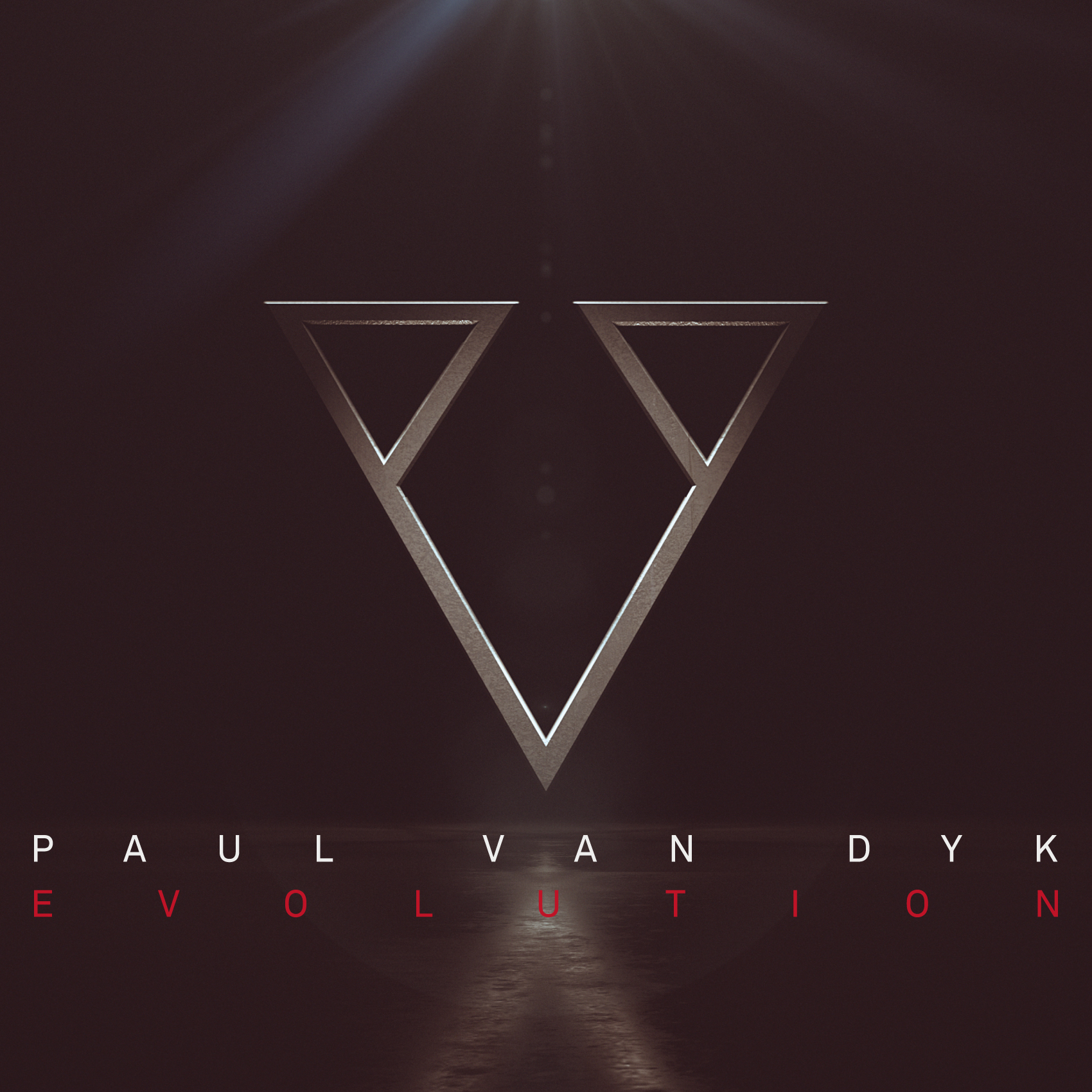