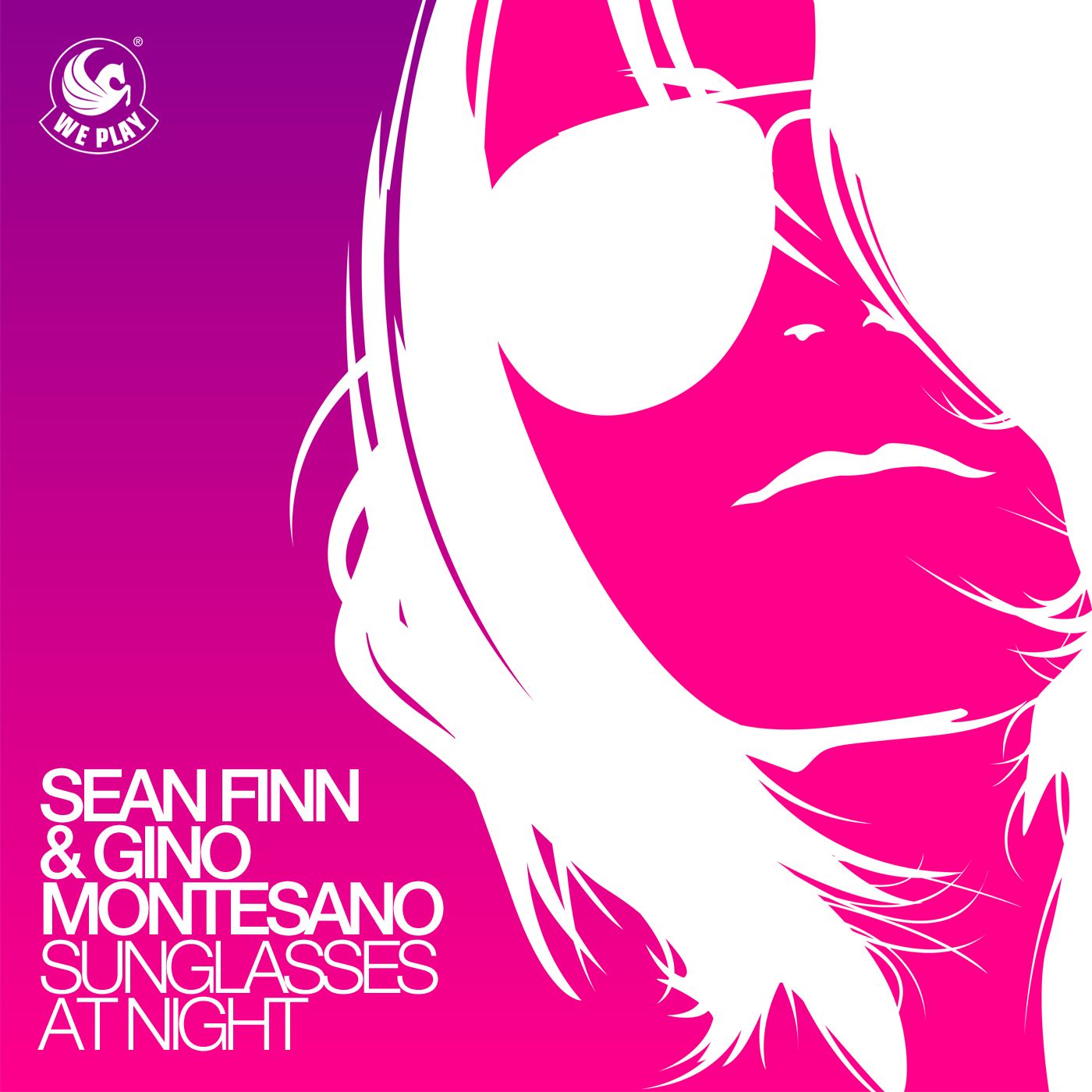 It’s surely one of the most instantly recognisable samples ever constructed with an electronic instrument since the beginning of contemporary music. Corey Hart’s “Sunglasses At Night” was one of the most memorable tracks of the eighties and set the standard for unforgettable hooks for the next thirty years of Electronic music – as we know it.

EDM heavyweights Sean Finn & Gino Montesano join forces to reawaken the seminal classic with an exceptional House rework that screams for the summer to arrive and will be shattering fiestas and the biggest festivals around the world. On the back of Sean Finn’s last “Riders On The Storm” release which took the House scene by storm, scaling the top of the Beatport House chart and smashing its way to the top of the German Dance Chart – Sean and Gino are readied to continue the pressure into Spring 2013.

Reinforced with a typically (for Sean Finn) outrageous remix package from the like likes of EDM livewire Koen Groenveld, Uruguayan legend DJ PP, Hamburg’s local House hero Jay Frog, Pink Fluid and The Fakies – all angles are comprehensively covered. With all bases covered with several interpretations of the single, we can expect every style of EDM to find one of these remixes tearing the roof from their respective clubbing meccas.

Sean Finn continues to rip through 2013 with an unstoppable barrage of releases and a tour diary as busy and far-reaching as any DJ in the EDM game. The fans are hungry for new music and Sean continues to deliver release after release of unstoppable smash hits that are proving their weight with exceptional results both in support from the biggest DJs on earth and also with outstanding chart results.

Get an exclusive listen of the new single now:

Arty feat. Chris James – “Together We Are” (CLMD Remix) 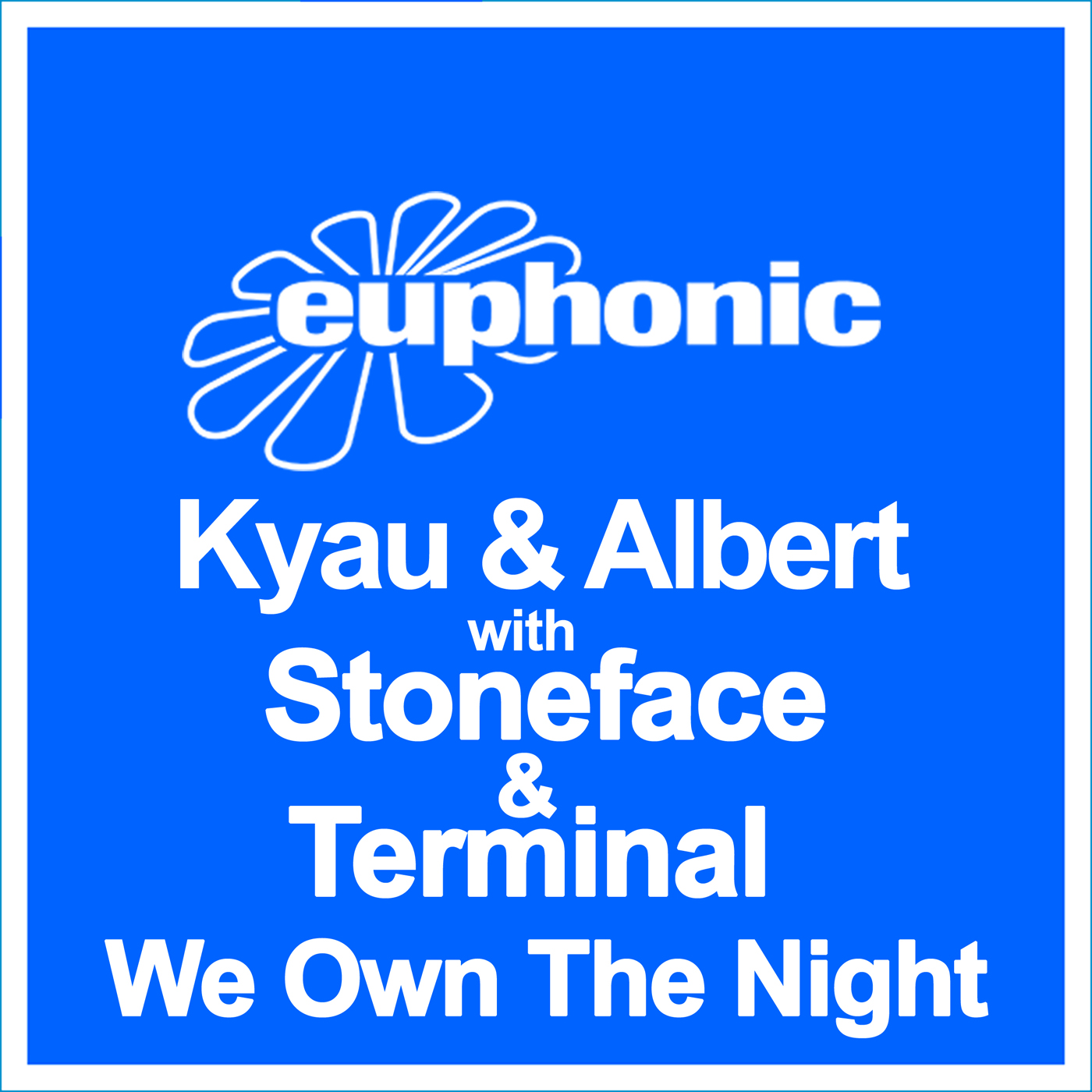 Free Download: Kyau & Albert with Stoneface & Terminal “We Own The Night” (Club Mix)

Out Now: My Digital Enemy – ‘Hear No Evil’