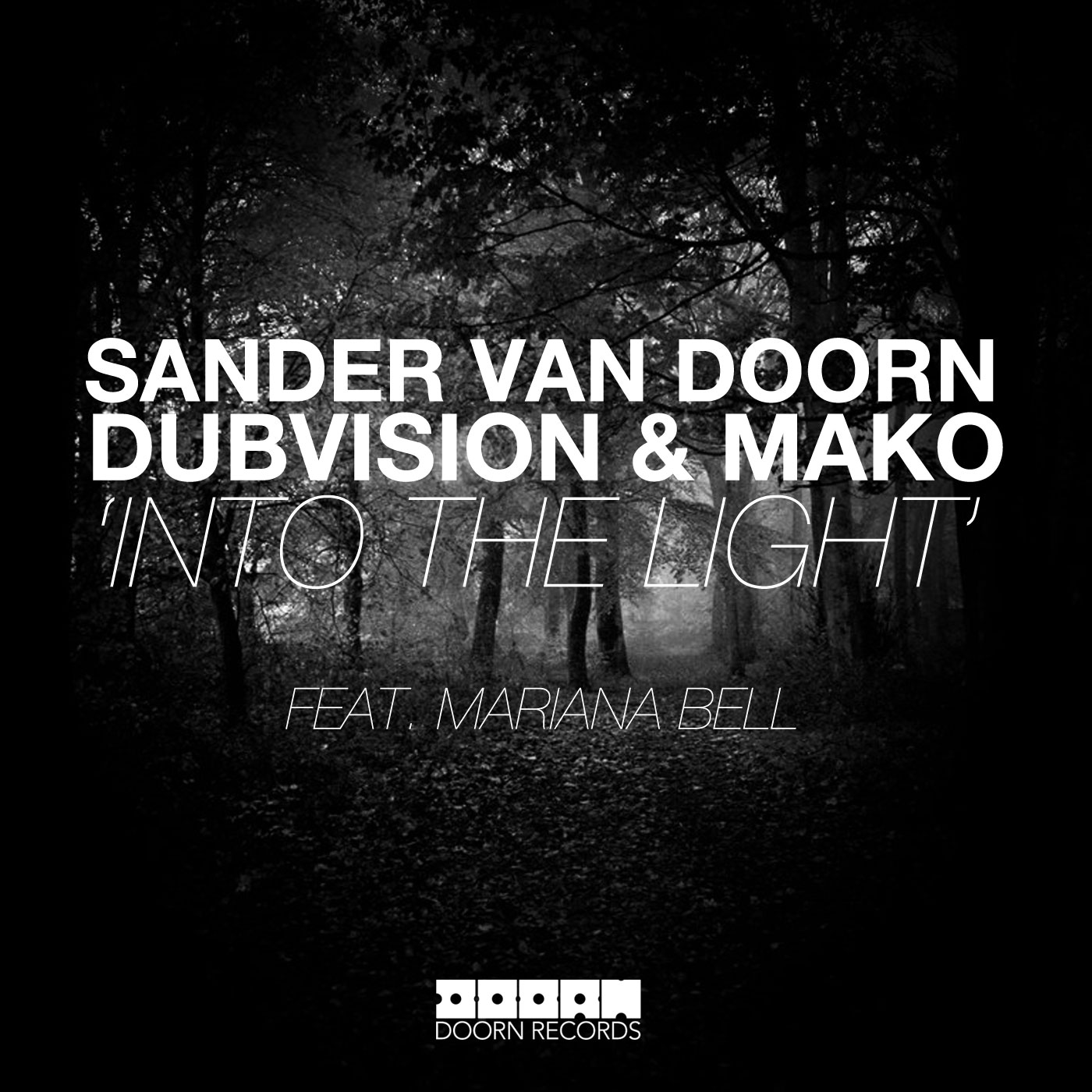 After the worldwide success of hit singles “Koko,” “Nothing Inside,” “Ten” (w/ Mark Knight and Underworld) and “Joyenergizer,” Sander van Doorn is back with his spring 2013 anthem “Into The Light;” a collaboration with Duch-bred duo DubVision, LA-based emerging talent Mako and gorgeous vocalist Mariana Bell.

“Into The Light” is about stepping forward and having the guts to take a chance…a feeling of liberation. Here, Sander, Dubvision and Mako delicately shape an instrumental around Mariana’s lyrics that builds towards a massive payoff.

It was an incredible Miami Music Week/WMC for Sander van Doorn. In addition to playing Ultra Music Festival’s main stage (listen here), the much talked about Spinnin’ Sessions and his own event at LIV, “Joyenergizer” was one of the most played tracks of the week. In fact, Billboard named “Joyenergizer” one of its favorite tracks in Miami noting that it “sticks out for both its uniqueness and its massiveness.” Be sure to check out Sander’s Miami Music Week/WMC recap video for a feel of what went down under the sun. Watch here

Sander van Doorn will celebrate the April 29 release of “Into The Light” with a full run of North American tour dates (see below). Be on the look out for some extra special tour news coming soon. 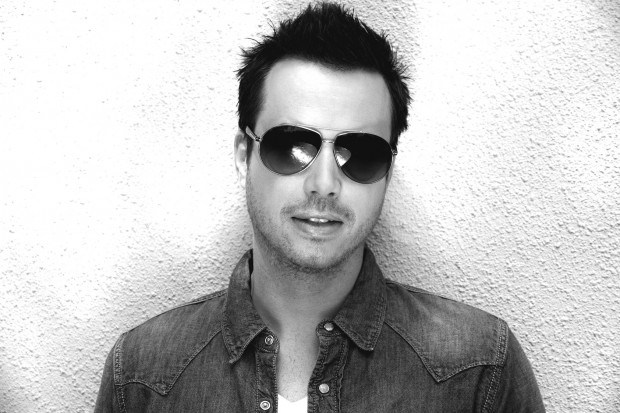 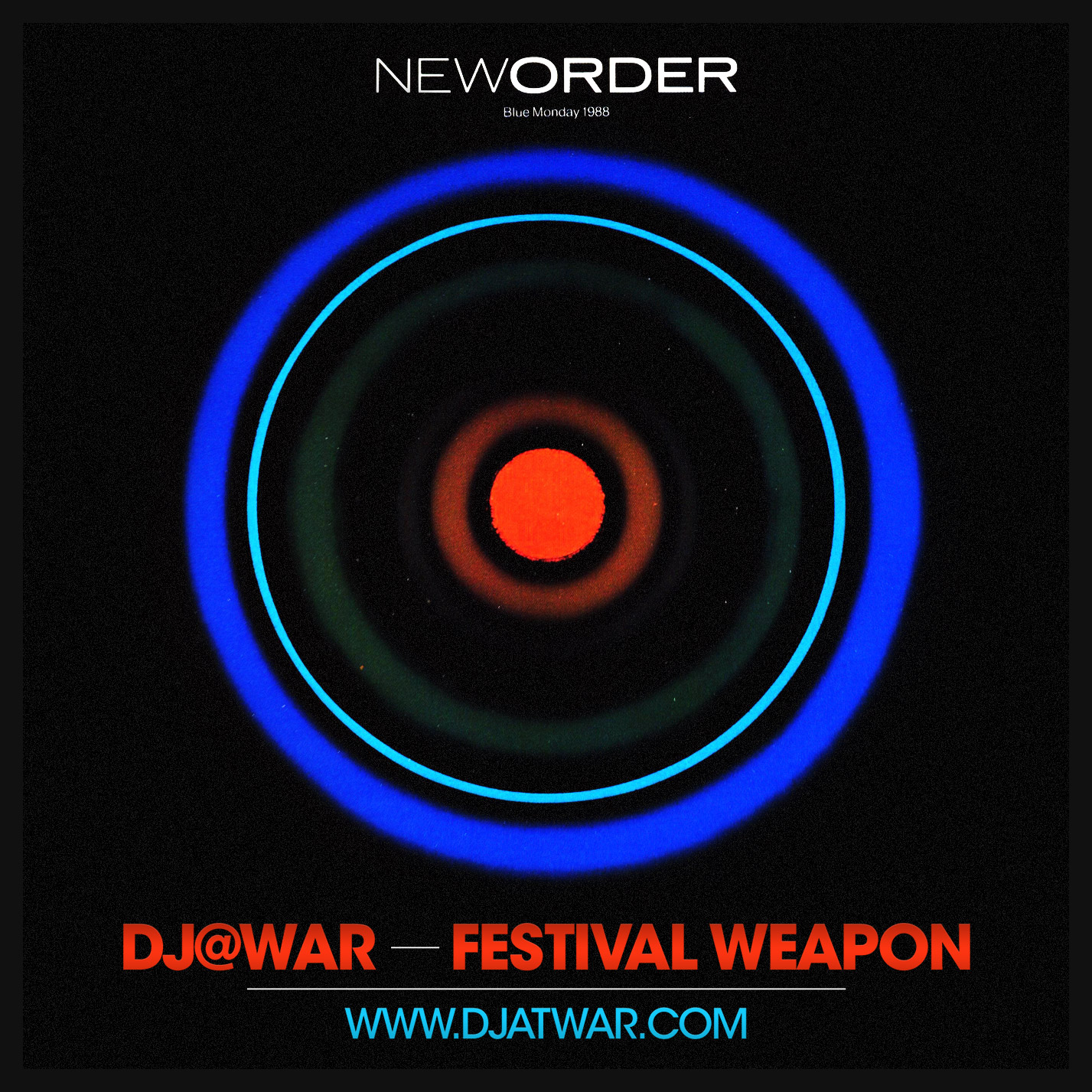 Arty ft. Chris James – Together We Are [Preview] 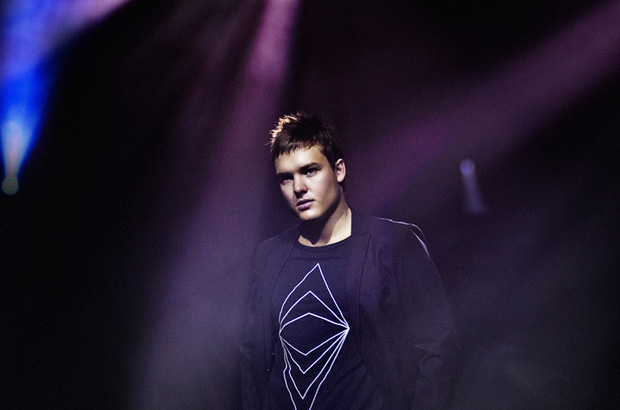