The last 12 months for Danny Howard have been unbelievable, literally. If you’d told him 13 months ago he would have won Radio 1’s biggest ever DJ competition, played at their legendary Ibiza weekend, at two of the world’s most famous venues, met some of the world’s biggest stars in music and radio, got himself signed to an agency, in need of a PR agent, in the studio with artists he’s admired and grown up with, releasing on labels he’d only bought from before, a gig diary bursting at the seams, thousands of followers on social media and to top it off his very own, peak time weekend show on BBC Radio 1… he would have probably laughed at you and thought you were deluded.

It’s all happened though, and them some.

2012 has been about the word ‘MASSIVE’ for Danny Howard. Although once ribbed for using the word repeatedly on his now extremely popular must listen show on BBC Radio 1, you can understand why he can’t help but say it. Are there enough superlatives to describe this whirlwind experience? Probably not!

If you get the chance to meet Danny you’ll immediately see that, even though this year has been one people can only dream of, his determination to make the most of it, to remain grounded, to appreciate every second and stay true to the person he’s always been, remains at the forefront of what he does.

Right from the start Danny has always said he intends to make the very best of this opportunity and you can only respect him for every step of his journey so far. Danny can count on the likes of Judge Jules, Paul Oakenfold, Erick Morillio, Cedric Gervais, Eddie Halliwell, Vernon Kay, Tiesto, Ferry Corsten and many more as supporters of his achievements, further cementing that the boy’s done good.

That’s enough words; it’s time to let you watch it yourself. Below is a video the anniversary of Danny’s win, the day that changed his life completely… his return to Mambos. Not to celebrate just as a guest on Vernon Kay’s show, but this time to co-host Danny Howard’s Dance Anthems to the world LIVE on BBC Radio 1. 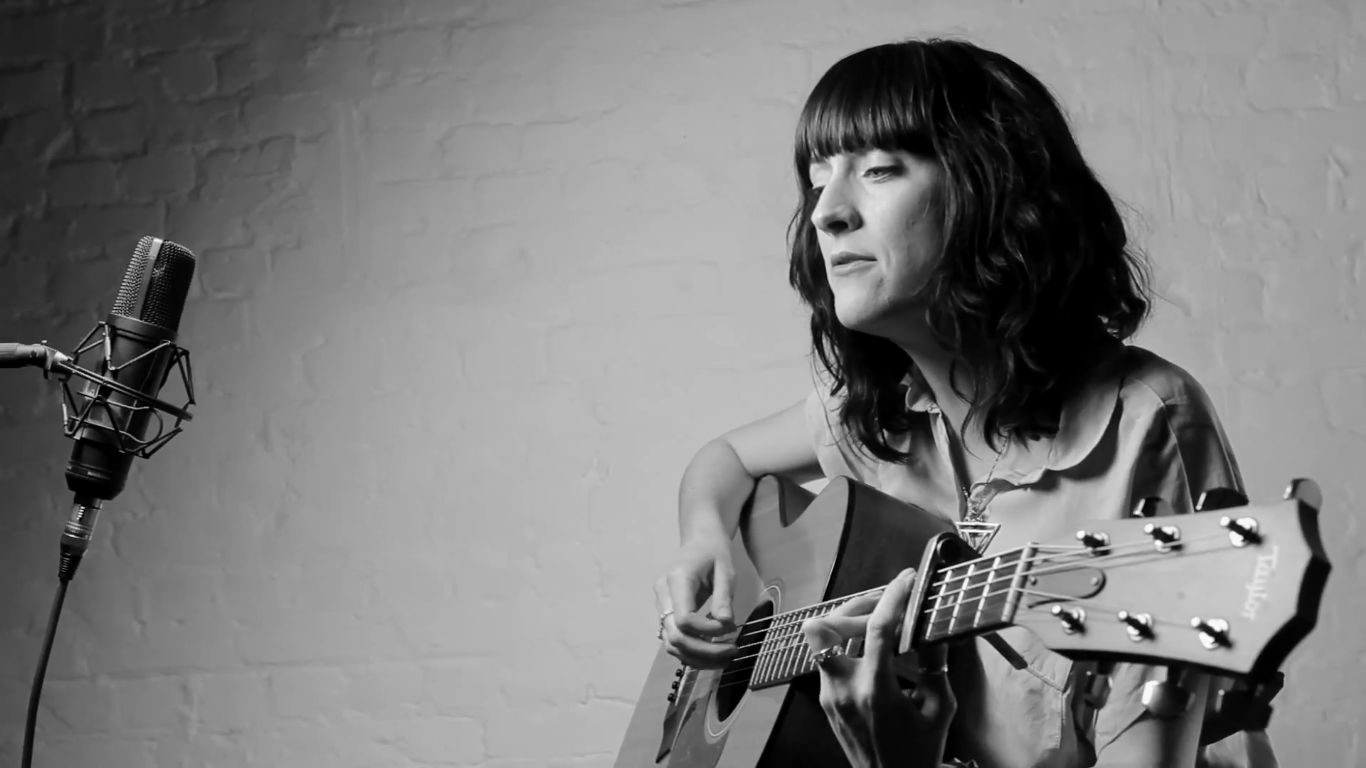 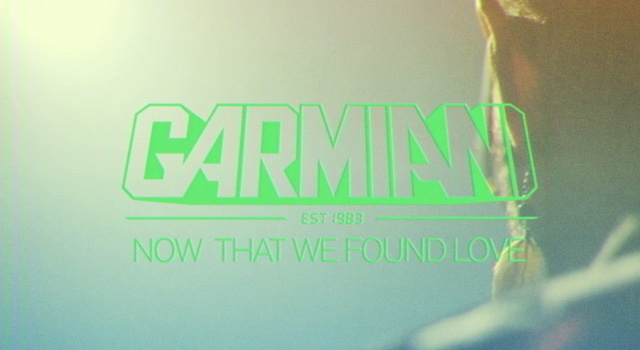 Garmiani – Now That We Found Love