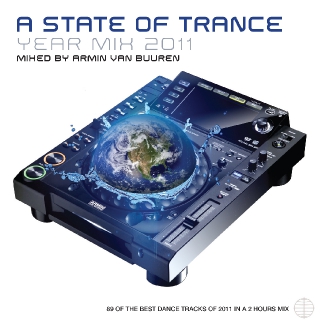 89 tracks, 4219 edits and 2 hours of nothing but 2011 highlights in trance and progressive. After weeks of hard work, Armin van Buuren proudly presents the A State of Trance Yearmix of 2011,
commemorating another great year in electronic dance music!

As a yearly tradition, Armin selects the best tracks of the year and mixes them into a 2-hour ride of memories. Also part of the Yearmix is the annual A State of Trance Top 20, which was revealed in the ASOT 540 show. Including the highlights by Arty, Sander van Doorn, Markus Schulz, Ferry Corsten, Super 8 & Tab, Ørjan Nilsen, W&W, John O’Callaghan, Above & Beyond, Dennis Sheperd, MaRLo, Aly & Fila and many, many more, this is the sound of 2011.

The tracklist will be revealed during A State of Trance episode 541 next week! 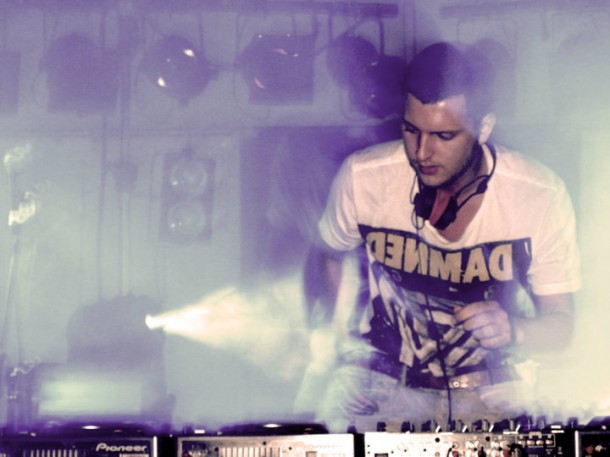 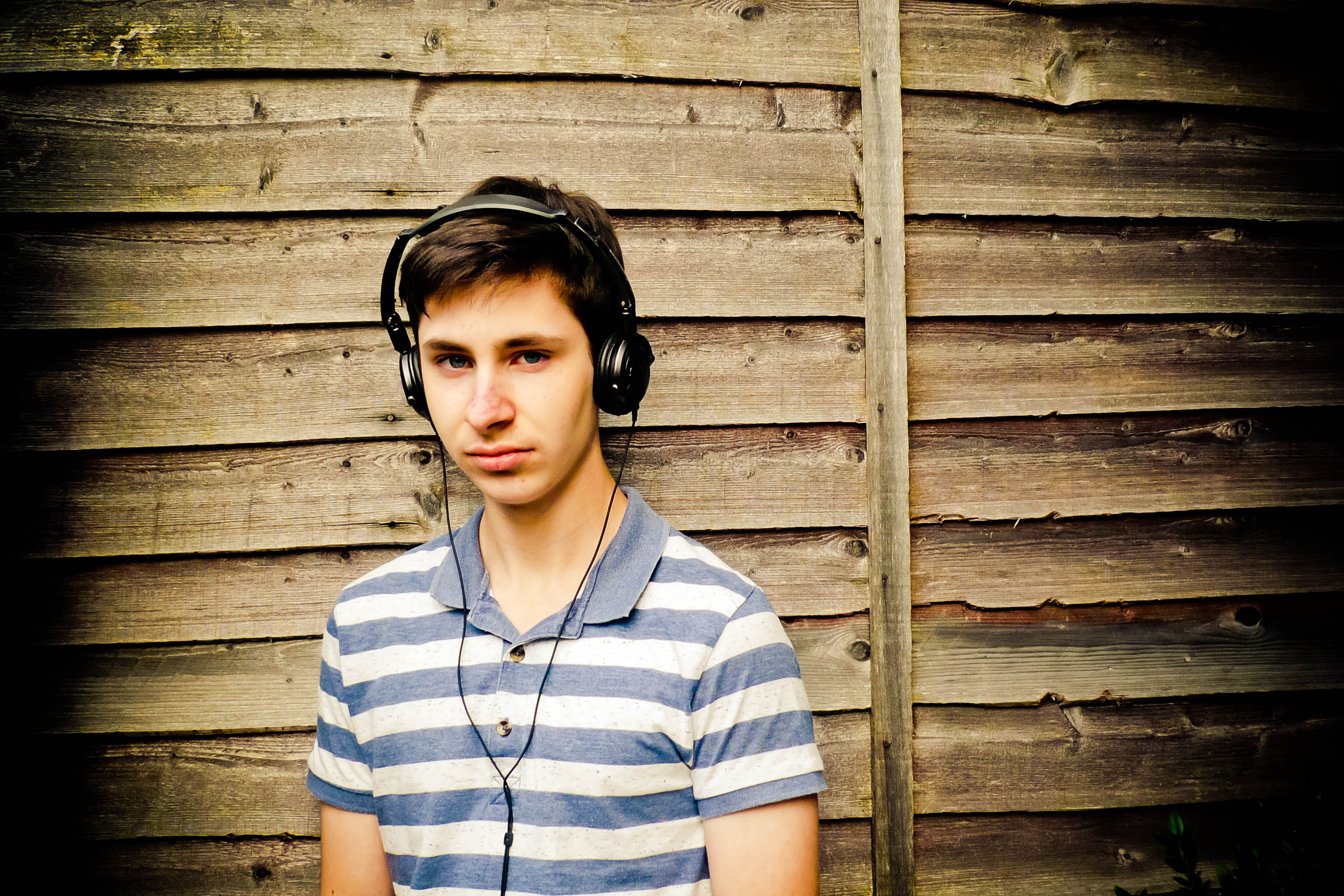 Trance Prodigy releases go-to-guide on how to produce Trance.