Superstar DJ in the making Jordan Suckley brings the DJsounds show into uncharted territory becoming the first Trance focussed artist to take control of the famous show. Following in the footsteps of Roger Sanchez, Laidback Luke, Carl Cox, AN21 & Max Vangeli, Pete Tong and many more iconic Dance music icons – Jordan proves with his unrivalled skill why he’s one of the world’s fastest rising ambassadors of high-energy Dance music. Armed with four CDJ-2000s, a DJM-900 Nexus and Pioneer’s latest innovation – the RMX-1000, Jordan gives a technical master class in modernistic three deck mixing, that gives the new gear a full workout. From rises and loops, to rolls and scratches – Jordan’s rapid and proficient audio manipulation utilises the full spectrum of FX that Pioneer fill their world-leading units with. This fifty-minute mix perfectly captures the imagination and variation of Jordan’s eclectic musical range.

Following Jordan’s swift emergence to the world stage, the BBC Radio 1 host and Goodgreef resident and label manager has become a regular presence among the greatest festivals and nightclubs in the world. Wherever in the world Jordan’s hectic schedule journeys him, the crowds all recognise that they are witnessing a DJ that is shooting into stardom and has no desire to slow anytime soon.

With this ground-breaking appearance on the greatly respected DJsounds show, Jordan joins an exclusive elite of the greatest DJs that Dance music has to offer. Pioneer are renowned for only allowing the absolute finest DJ talents to represent their prevalent brand and Jordan’s introduction verifies him as just that. 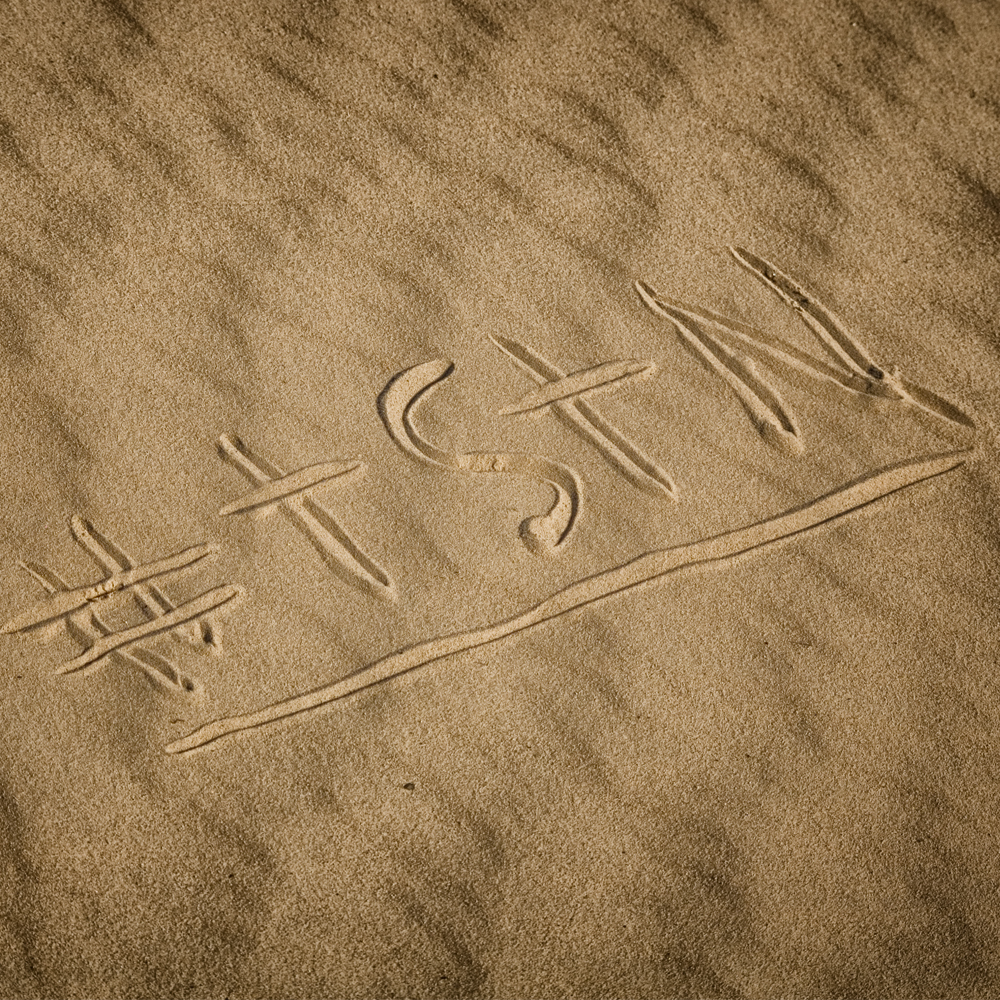 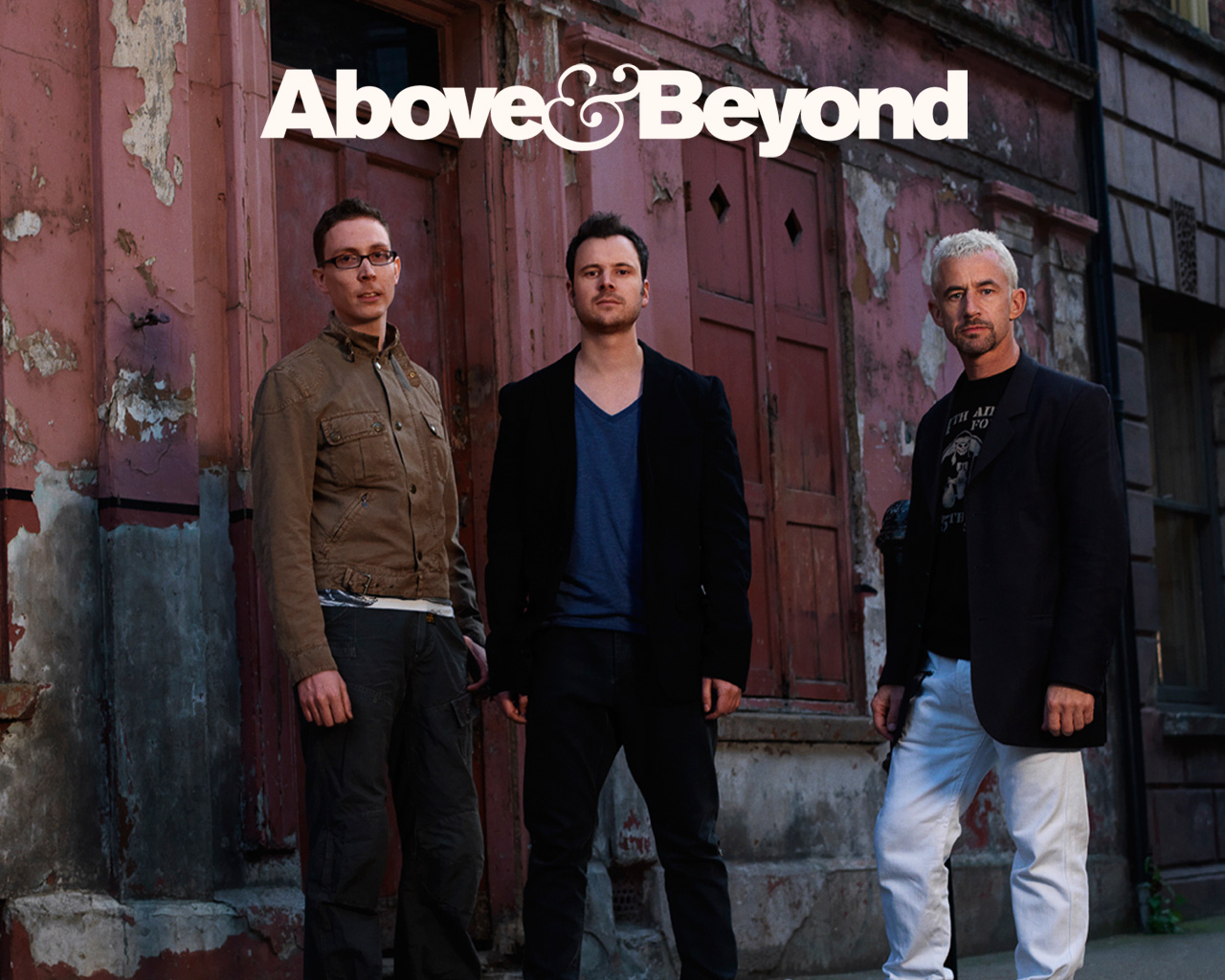 Trance Around The World #402 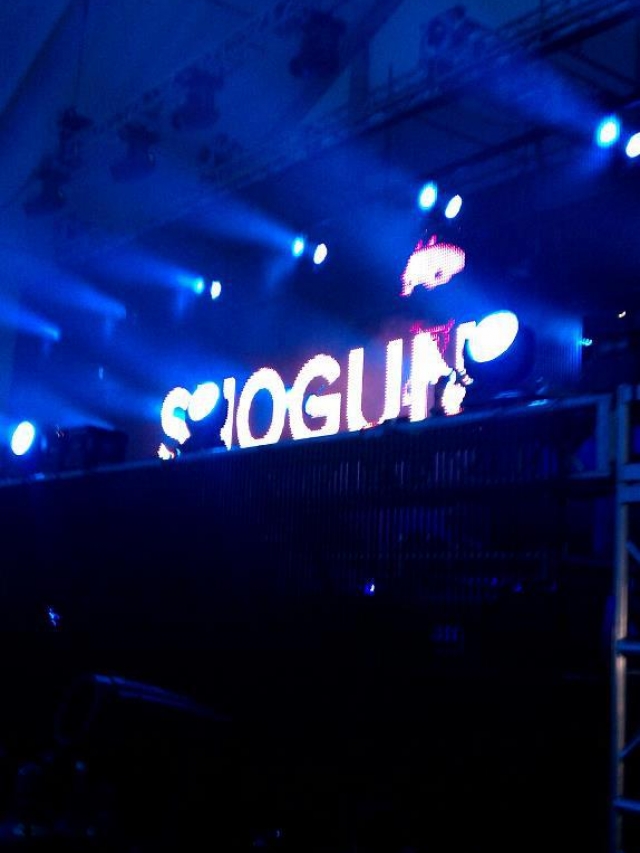