Perfecto label boss Paul Oakenfold teams up with international pop star Matt Goss to create a sublime follow up to their hugely successful single “Firefly” (released on Perfecto Records in 2010).

Here – under their brand new alias The Concrete Sneakers they draw from their diverse musical backgrounds to form “Touch The Sky”, an anthemic crossover vocal track that has already generated extensive support on both radio and the coolest clubs worldwide.

For this very special release Dutch electro house maestros Disfunktion turn in an absolutely astonishing remix that Paul Oakenfold has been hammering on all of his recent shows including all of the warm up slots he has been playing in support of Madonna on her North and South American MDNA tour dates.

Faustix & Imanos are two seriously hot up coming producers to watch out for in 2013. With current releases on Strictly Rhythm and Red Stick Recordings (that featured a massive Tommy Sunshine Remix) plus their own highly acclaimed remix of the club hit “Burning” by Adrian Lux they are fast developing a wide fan-base with both the clubbers and reputable labels. Their remix of “Touch The Sky” shows why – it’s killer!!

Last up on this super hot package are Paul Oakenfold favorites Flesh & Bone – who take a slightly more laid back and melodic route. As featured on Paul’s We Are Planet Perfecto 02 album released earlier this Summer. 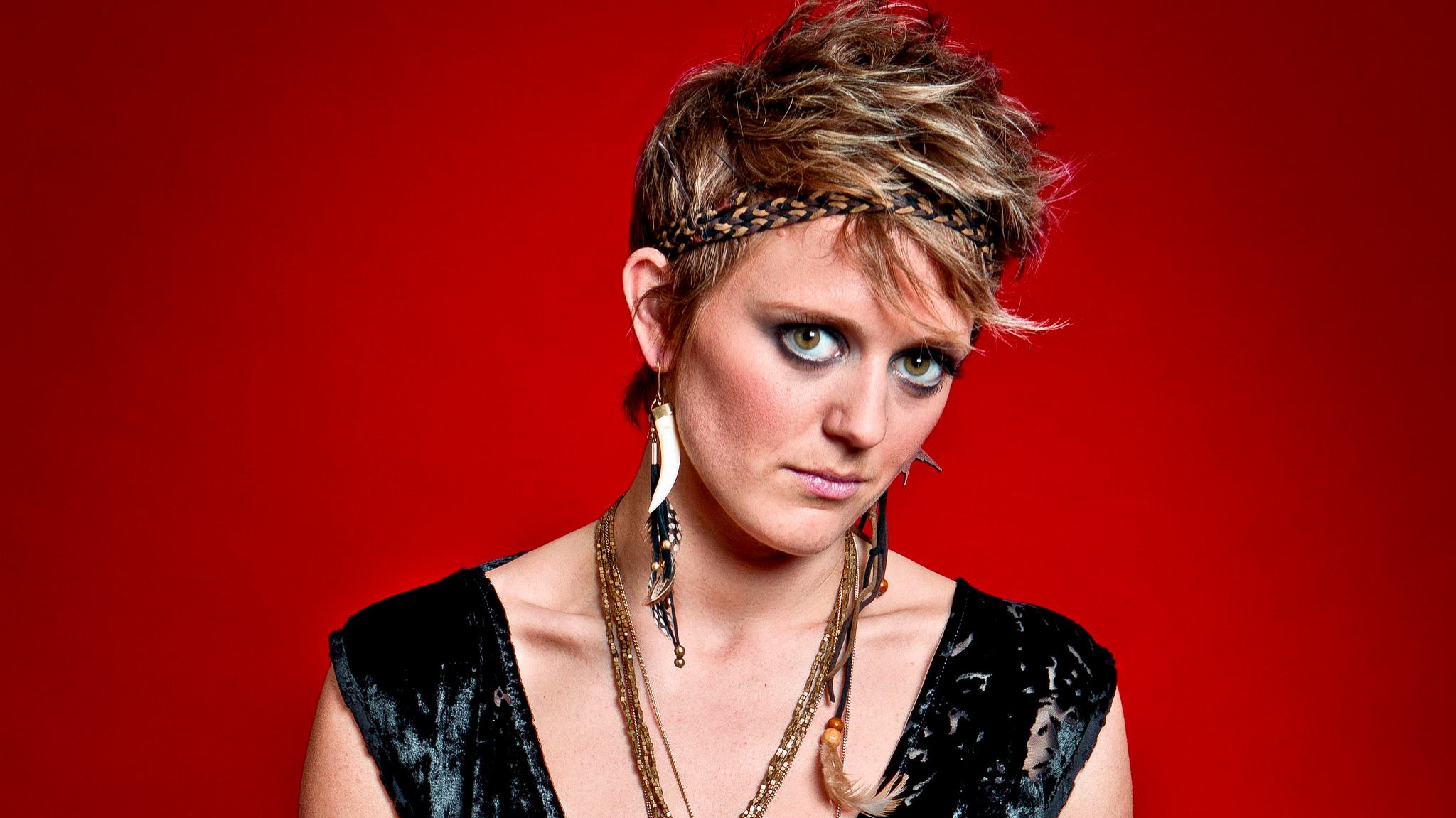