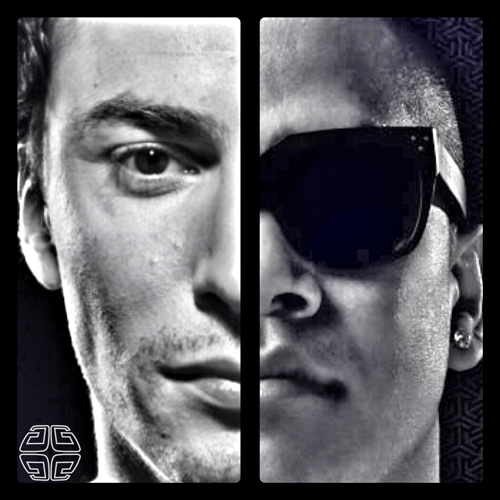 Out now! the remix pack of “Toys are Nuts 2013”. After the successful release on the first day of 2013, the three official remixes are now exclusively available on Beatport. Remixers Tommie Sunshine & Disco Fries, Wiwek and Alex Louder gave the original track their own twist. To get your own copy and to listen to previews please go to Beatport.

Foxy
Up next is the original track by Gregor Salto and Funkin Matt, called “Foxy”. This one will be released on February 11th through Mixmash Records, click here for the preview! Laidback Luke’s imprint MixMash Records is not unknown in the dance music industry and had some major releases before. Gregor’s latest release on Mixmash Records was the successful “Azumba” which had major support all over the world. 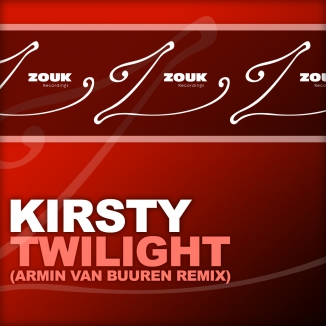 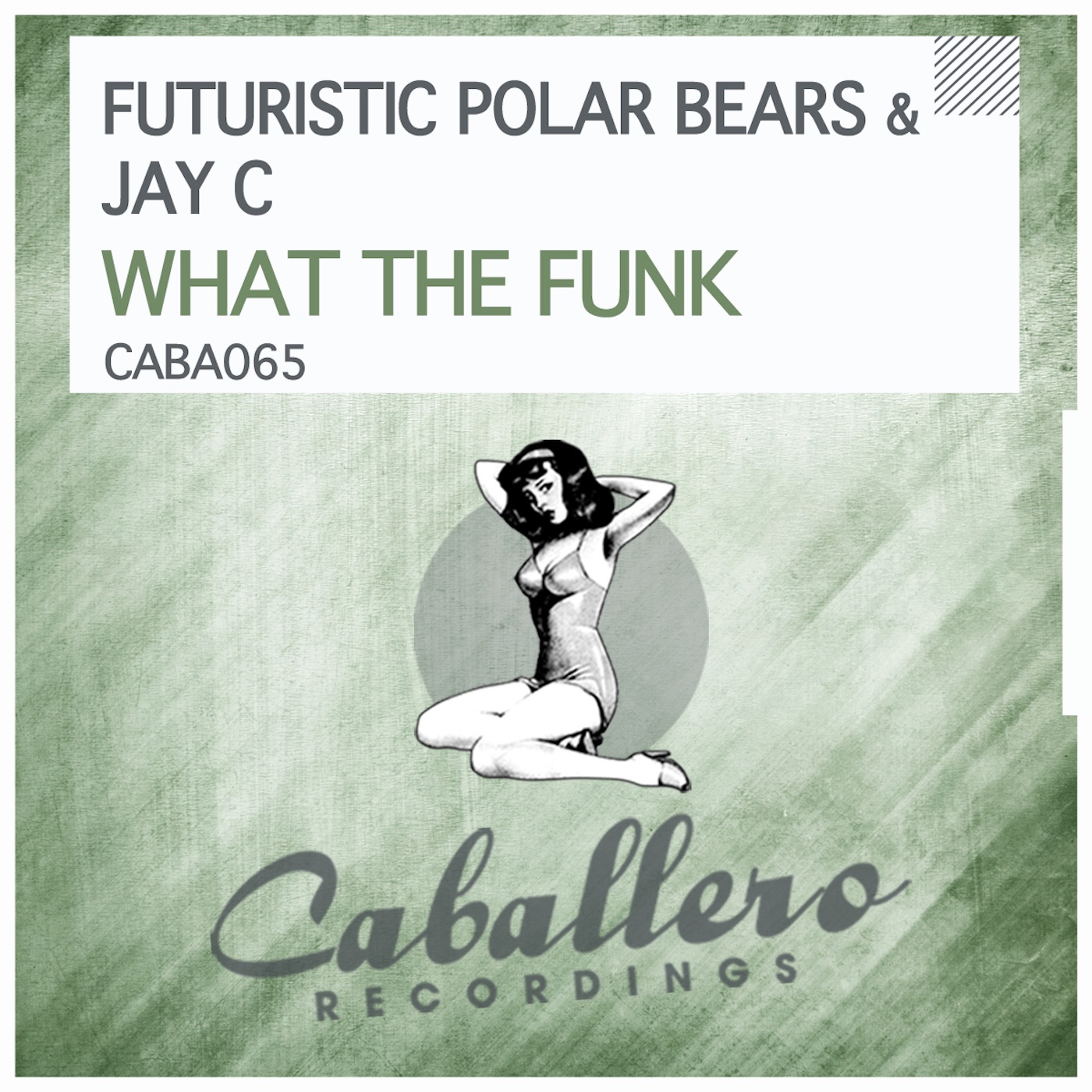