In the process of preparing Richard’s Australia themed 10th instalment of his In Search Of Sunrise compilation series, in which Pedro Del Mar was involved with no less than four tracks, the two decided to collaborate on a song. During the recording sessions of Paint The Sky, the two producers already knew they wanted the voice of Roberta Harrison, known from the successful indie band Wild Strawberries, to feature on the final version.

Paint The Sky shows the outcome when two great minds in electronic dance music come together. The track evolves like an emotional journey full of energy but with deeper progressive details. Roberta Harrison’s vocals bring back memories of classics like Tiësto‘s Just Be and with remixes by heavy weights like Alex O’Rion, Tom Cloud and Eximinds, it’s evident that we’re dealing with an absolute smash.

Check out this preview of the official video:

(Check all mixes on Soundcloud!) 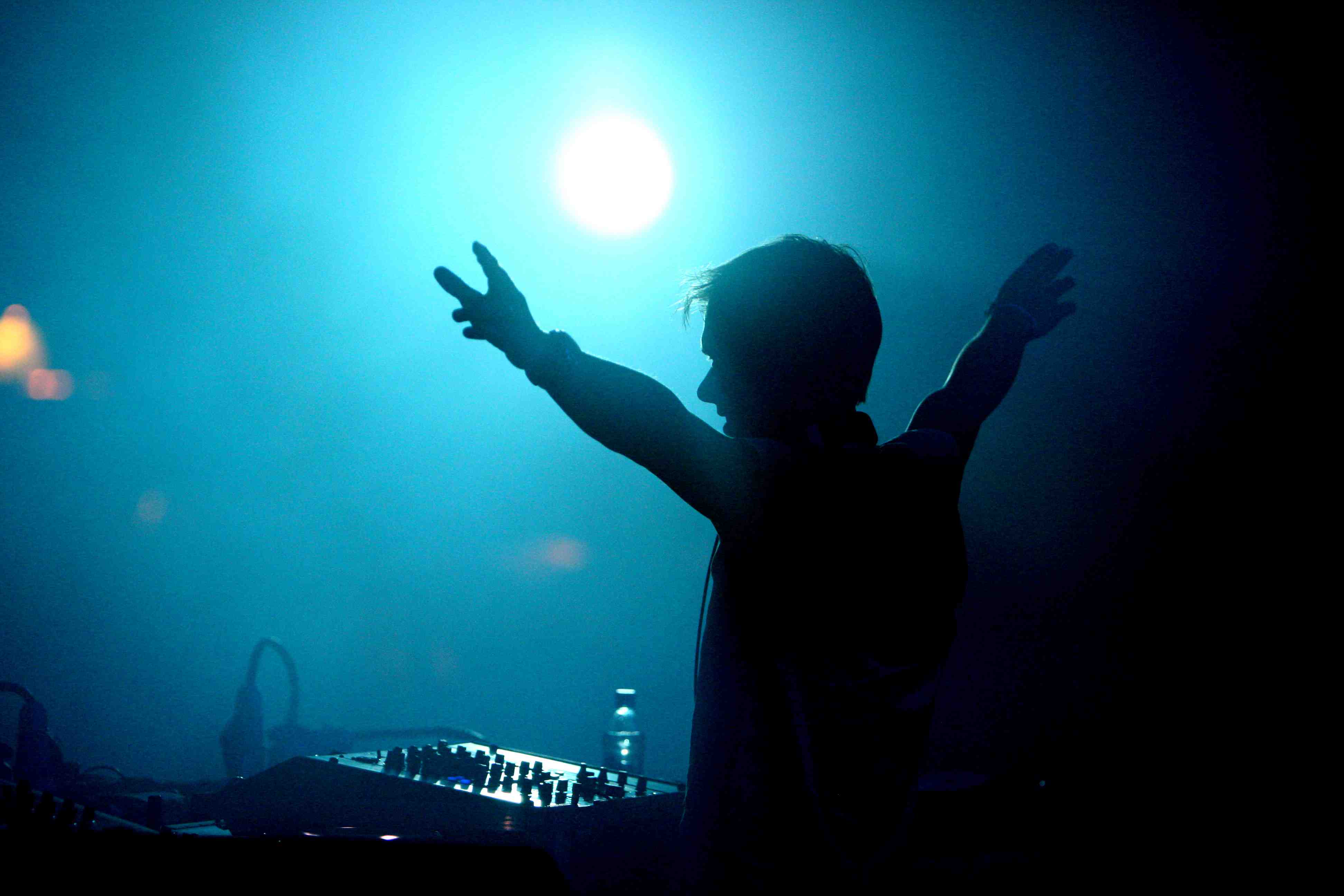 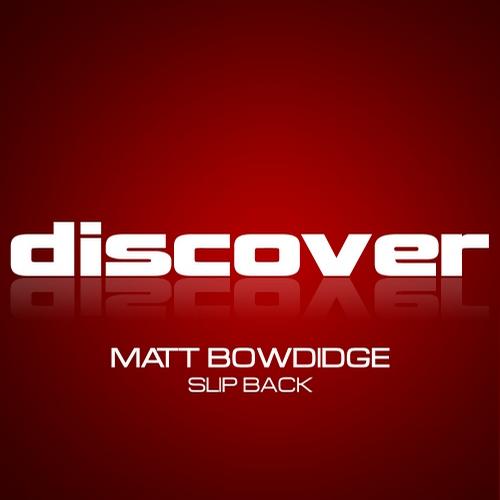 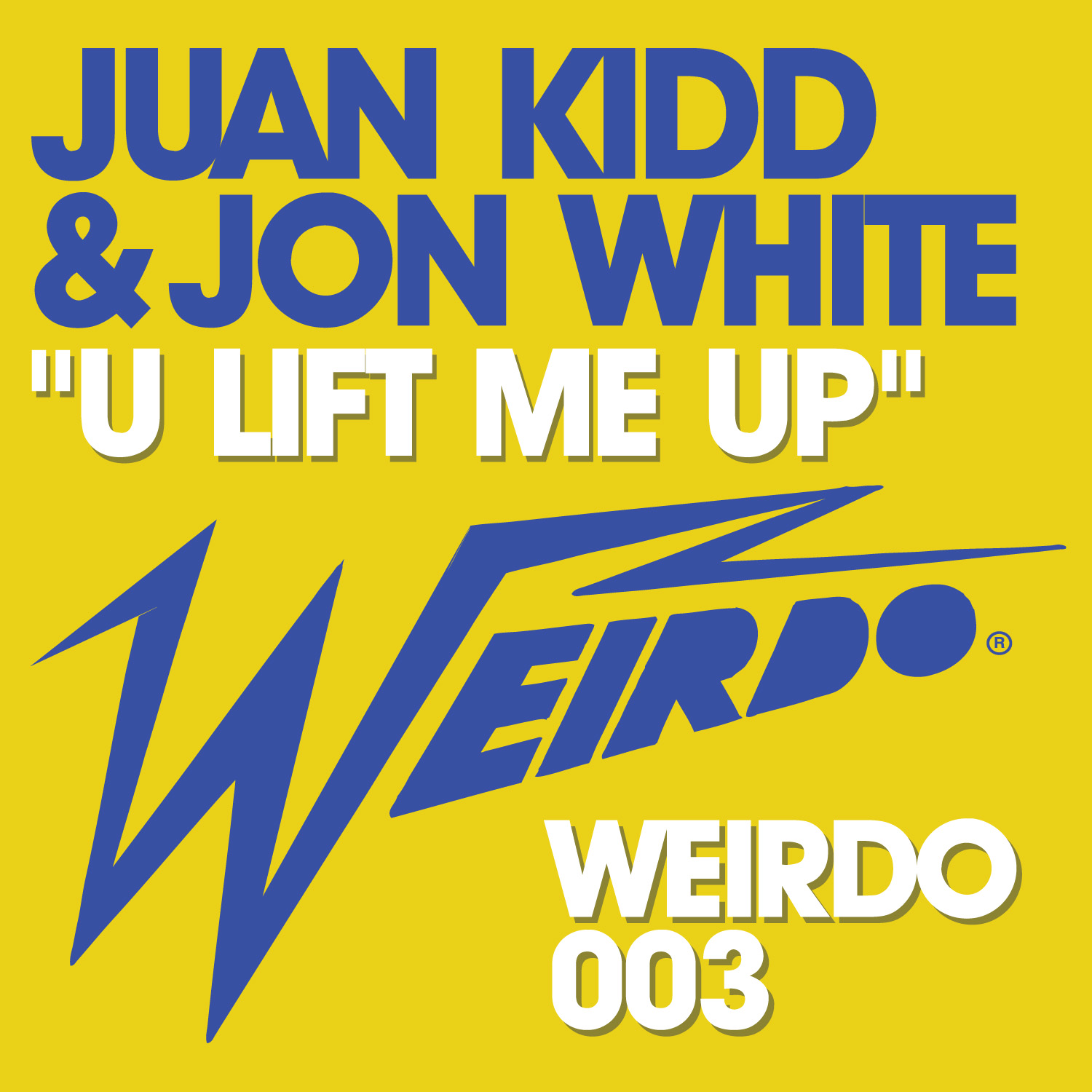