Crafting a remix is never easy, especially when it’s for Garuda record label owner and world renowned DJ Gareth Emery on one of his biggest tracks. Yet America’s rising EDM star Topher Jones has taken the challenge in stride, remixing Gareth’s hit single ‘The Saga’ into an electro house banger set to rival its predecessor. After much anticipation, ‘The Saga’ (Topher Jones Remix) will be unleashed on the Miami Remixes Collection out now on Garuda Music.

“Gareth was a huge supporter of ‘Brohammer’ and asked me to channel that same hard hitting intensity on my remix of ‘The Saga,'” says Topher. “I’m really happy with how it turned out and I’m excited to see its release.”

Hard hitting is an understatement. The Chicago-based DJ injected a dirty dose of high-energy saws to the original, adding his signature heavy basslines and grimy electro riffs. With a drop just as hard as its build up, ‘The Saga’ remix has been destined for dance floors since its conception. Dash Berlin, Gareth Emery 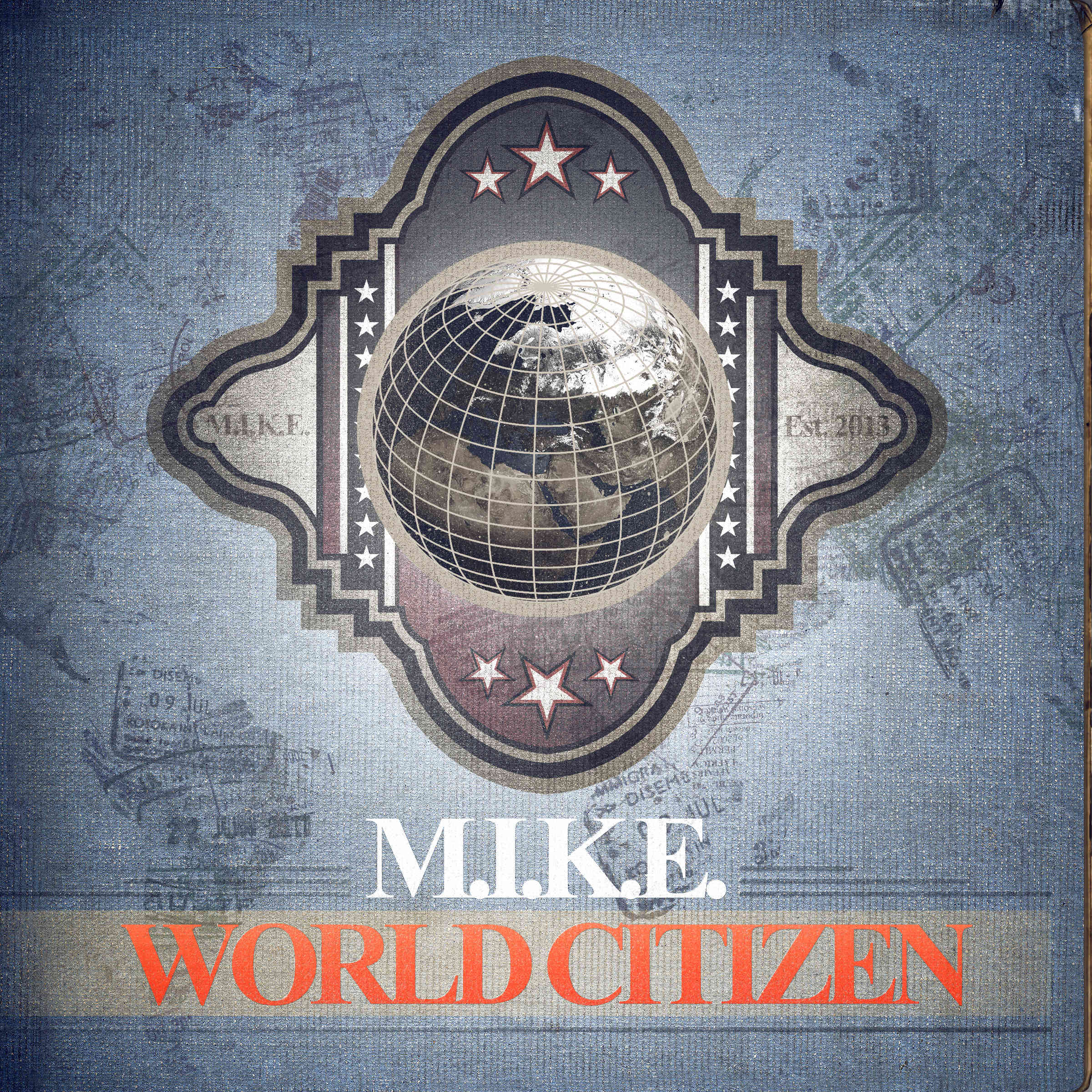 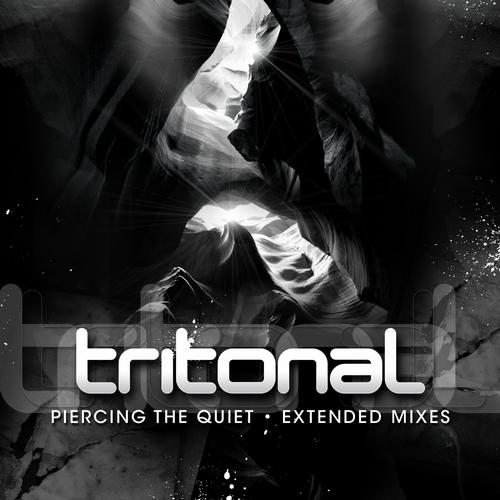 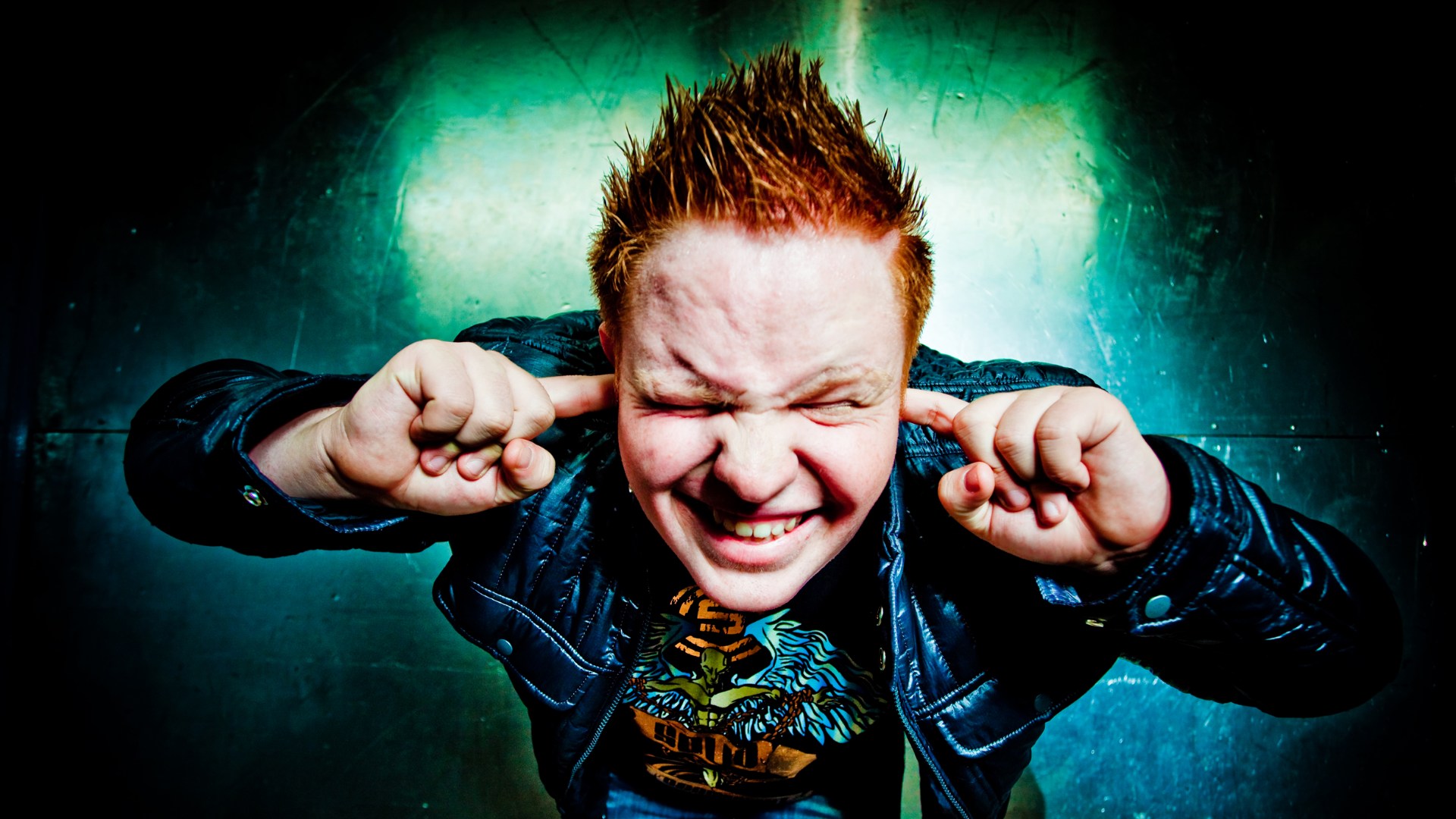