Bart Claessen is no secret in the House music world having already carved a discography of Dance music anthems that have awarded him his tag as a prolific supplier of adrenaline fuelled EDM. His reputation as a man with no sonic boundaries is supported by his incessant production line of unrelenting Dance music releases. Raz Nitzan is a name that is widely respected on the inside of the Dance music industry. His history as a valuable creative and technical contributor to some of the world’s leading artists is as extensive as it is impressive. Writer and producer to some of the most prolific names in EDM history – Raz has a library of credits to stand-up amongst the best in the business.

Unsurprisingly – “Rubicon” delivers an outrageous electrified bass-line that would leave the average Dubstep fan shivering in their boots. The duet of Bart and Raz Nitzan once again combine and the end product is nothing short of devastating. Bart and Raz have conjured up a hook that will be snapped up by our favorite EDM heroes in no time – expect to hear “Rubicon” on the greatest stages in Dance music. If current trends of full-fat EDM bombs are anything to go by – the clubbing world will have 1000 smiles on its face when met by the full impact of “Rubicon”. With the likes of Nicky Romero, Marcus Schossow, W&W, Jochen Miller, Thomas Gold, Cedric Gervais, Markus Schulz and many other world-beating DJs praising the release – “Rubicon” is snowballing in size as release day draws closer.

The duo has found a formula for stadium-sized melodies that ring around the head for days and inspire a party atmosphere that the EDM world craves. The pristine production quality of the pair’s latest offering deserves its spot fighting among the top House music releases in the world right now.

“Rubicon” has wasted no time in whipping up a torrential hype across the Dance community with a surge up the illustrious DMC Buzz Chart. With an ever-growing list of heavyweight supporters and anticipation for release mounting by the day – the countdown to liftoff is on for this EDM rocket.

Be Yourself Music’s “Big & Dirty” imprint no doubt lives up to its name with this ferocious offering. Dutch House fans know exactly what they want and “Rubicon” has got the goods. 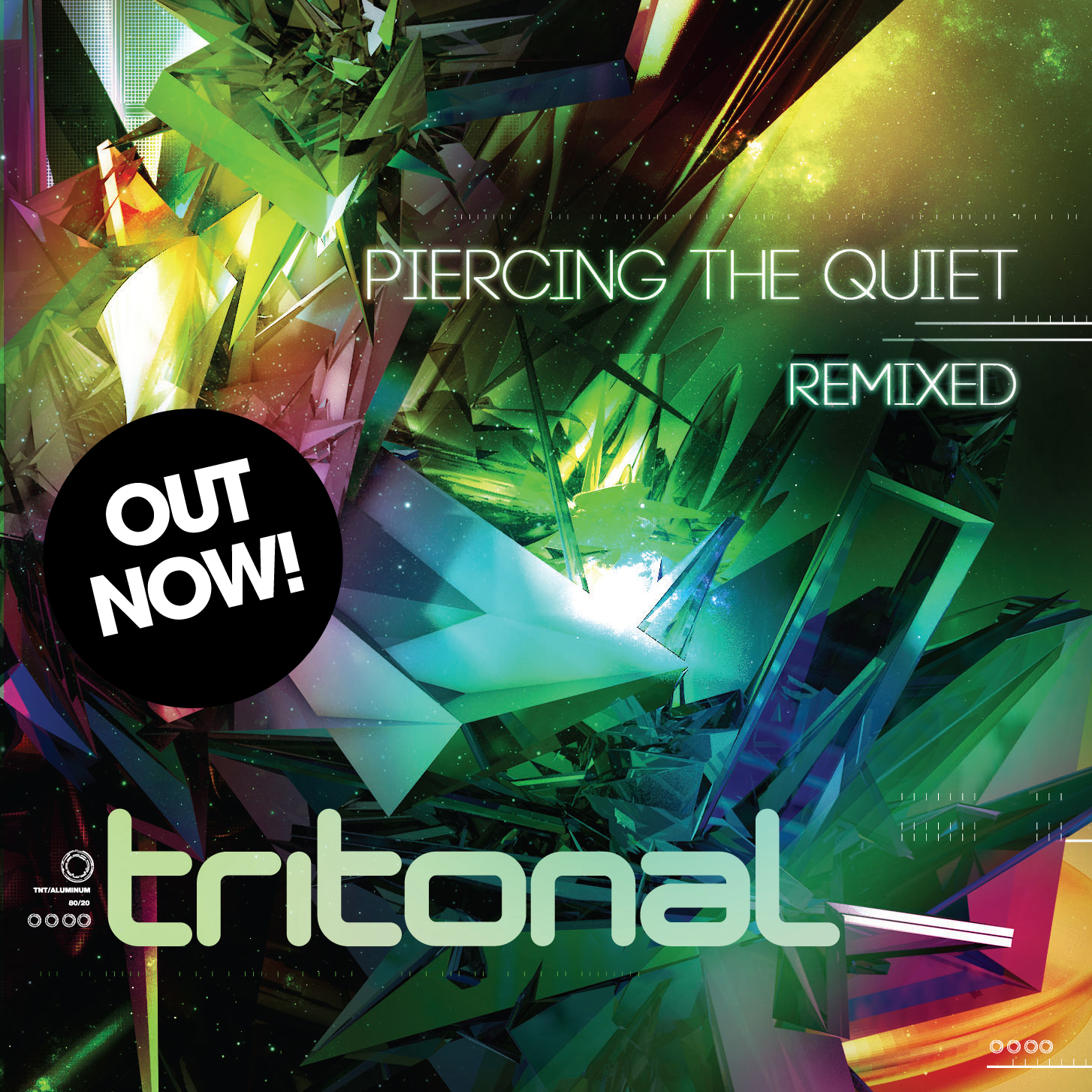 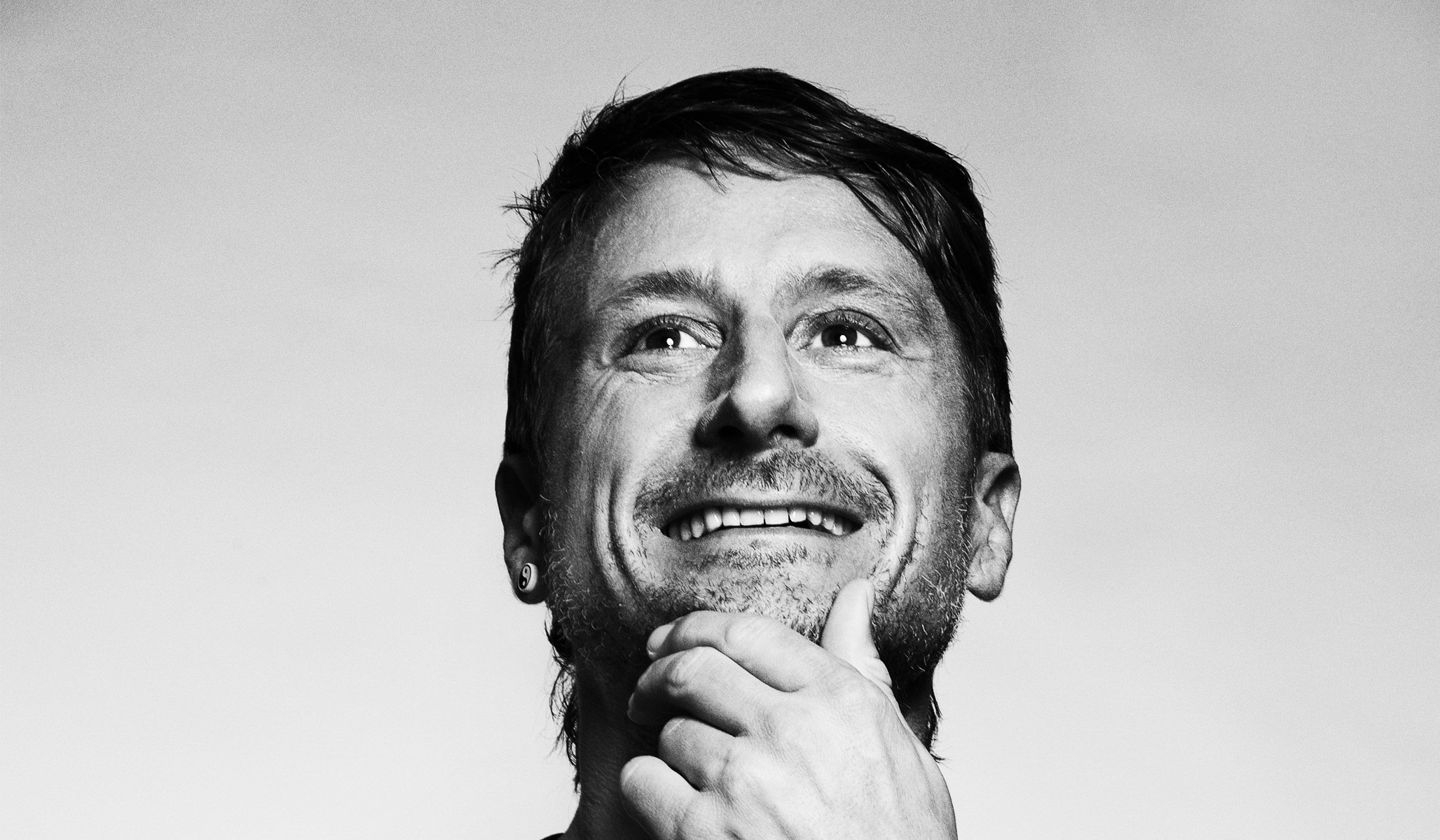