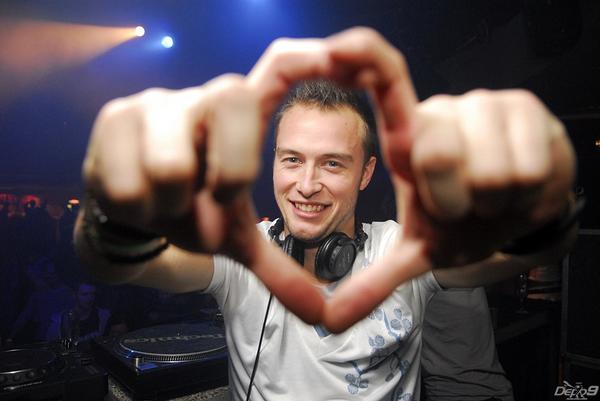 It’s been a wild couple of months for Norman Doray. Coming off his largest North American tour in June, Norman launched right into the promo of his Size Records summer smash “Celsius” (with Eddie Thoenick) and played around the world; including dates in Ibiza and alongside Thomas Gold on Governors Island in New York City. Norman’s back at it with a hot new collaboration with the Nervo twins and diva Cookie called “Something To Believe In.” The track is packed with piercing keys, breezing basses, powerful vocals and vintage synth lines which – when combined – pump pure adrenaline onto the dance floor. This could well enough become THE track of this autumn.

The “Something To Believe In” music video chronicles a normal day at the office for Norman Doray and Nervo as they take to the streets of New York. The day session find them all out in the Hamptons for a seaside afternoon gig before jetting down the Long Island Expressway for a late night house session at Pacha in Manhattan.

Norman Doray launches his fall North America tour October 10 in Boston before heading out west and down south. In addition to “Something To Believe In” and “Celsius,” fans will look forward to hearing a set packed with Norman’s other recent hits “Leo,” “Music” (with Tokoto) and his remix of Kaskade & Skrillex “Lick It,” among others

Norman Doray & Nervo
“Something To Believe In (ft. Cookie)”

Out now on Spinnin’ Records
Buy it here 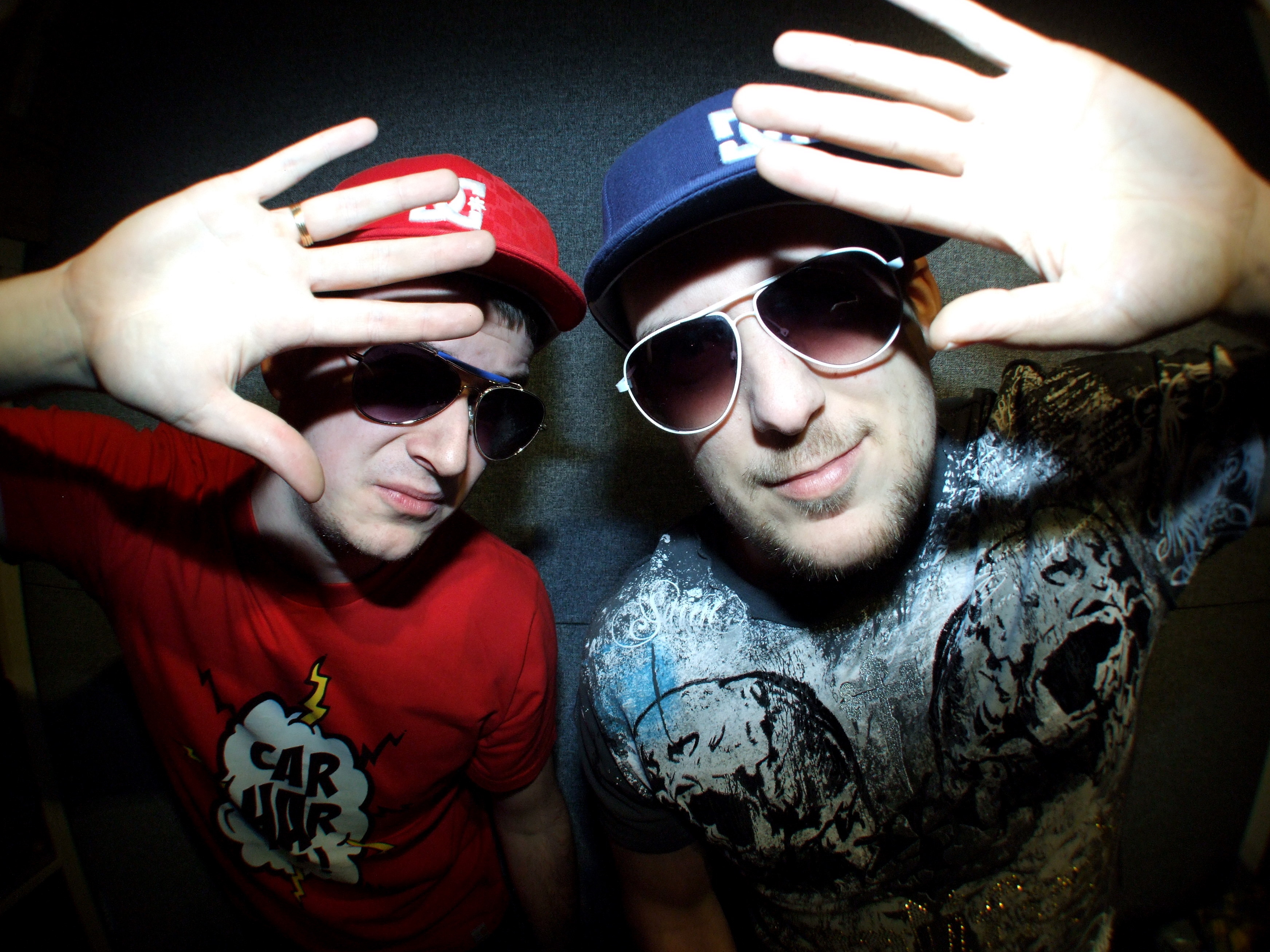 Tech Tips with The Squatters at Sonic Academy!