Mikael Weermets doesn’t care about genres or BPMs–he just wants to continue his reign of big room beats and uplifting vocal anthems into the new year. Coming from the country that has produced some of the biggest names in electronic dance music, the 25-year-old Swede has kicked off 2013 with his latest original, ‘Make Some Noise,’ released January 7 on Garuda Music.

“This track is a little bit of everything combined,” says Mikael. “The drums and bassline give it a vigorous, heavy hitting beat straight from the top and the melodic, trance-like breakdown in the middle builds anticipation all the way to the end.”

Debuted to the masses at Tomorrowland 2012 in Belgium, ‘Make Some Noise’ adds a progressive twist to a high energy dance track that results in a fresh and emotive sound. Early radio play has included The Gareth Emery Podcast and Tiesto’s Musical Freedom–two of Weermets’ biggest supporters–and with friends like that, you’d want to “make some noise” as well. 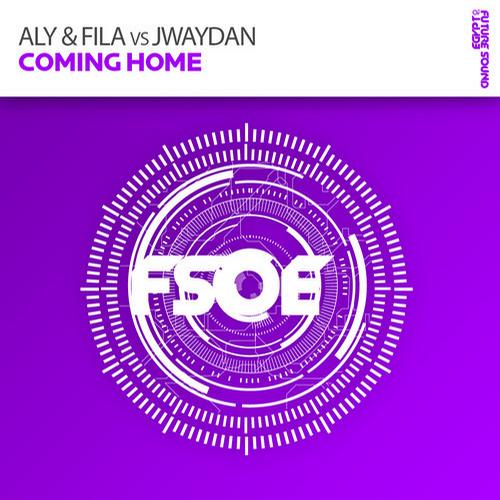 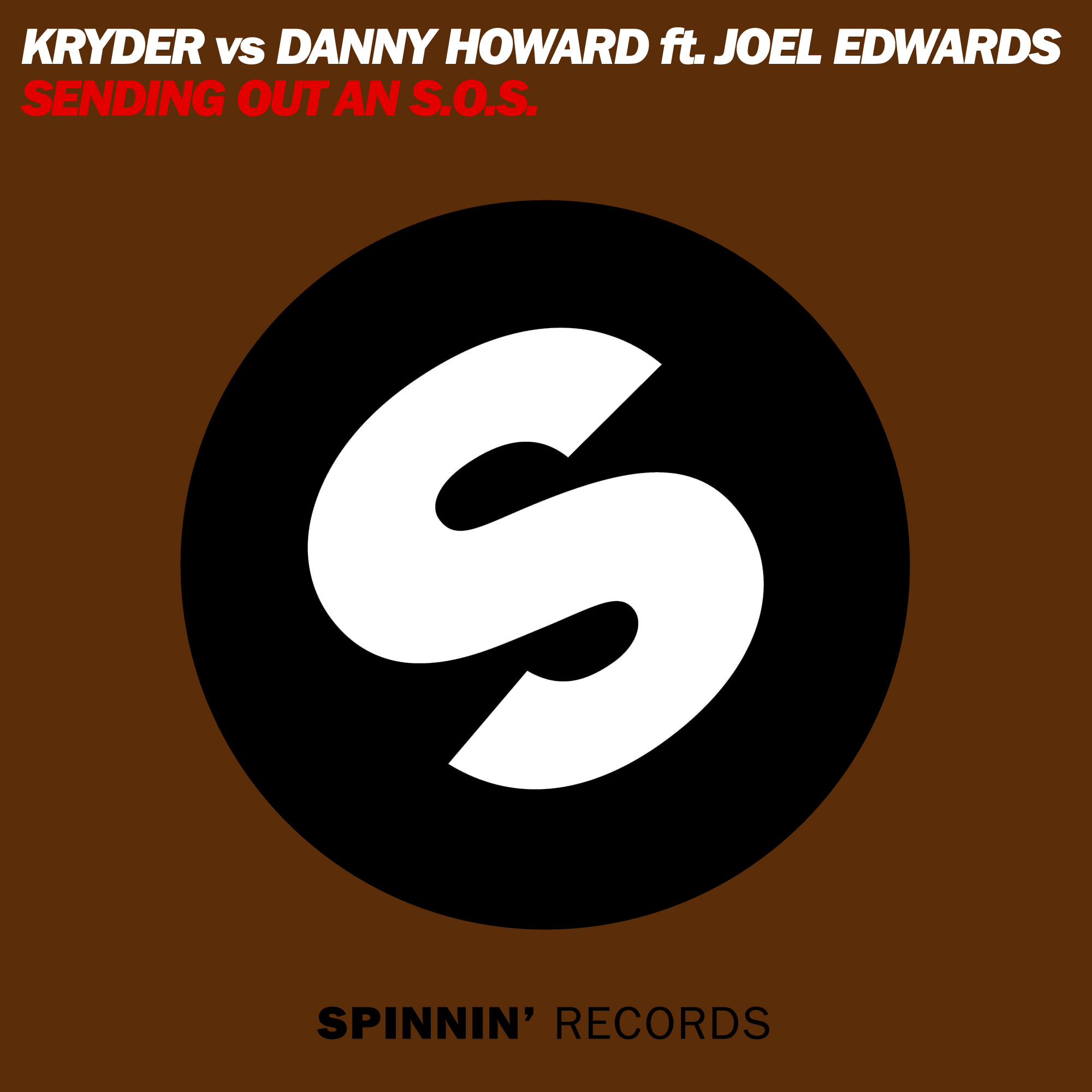