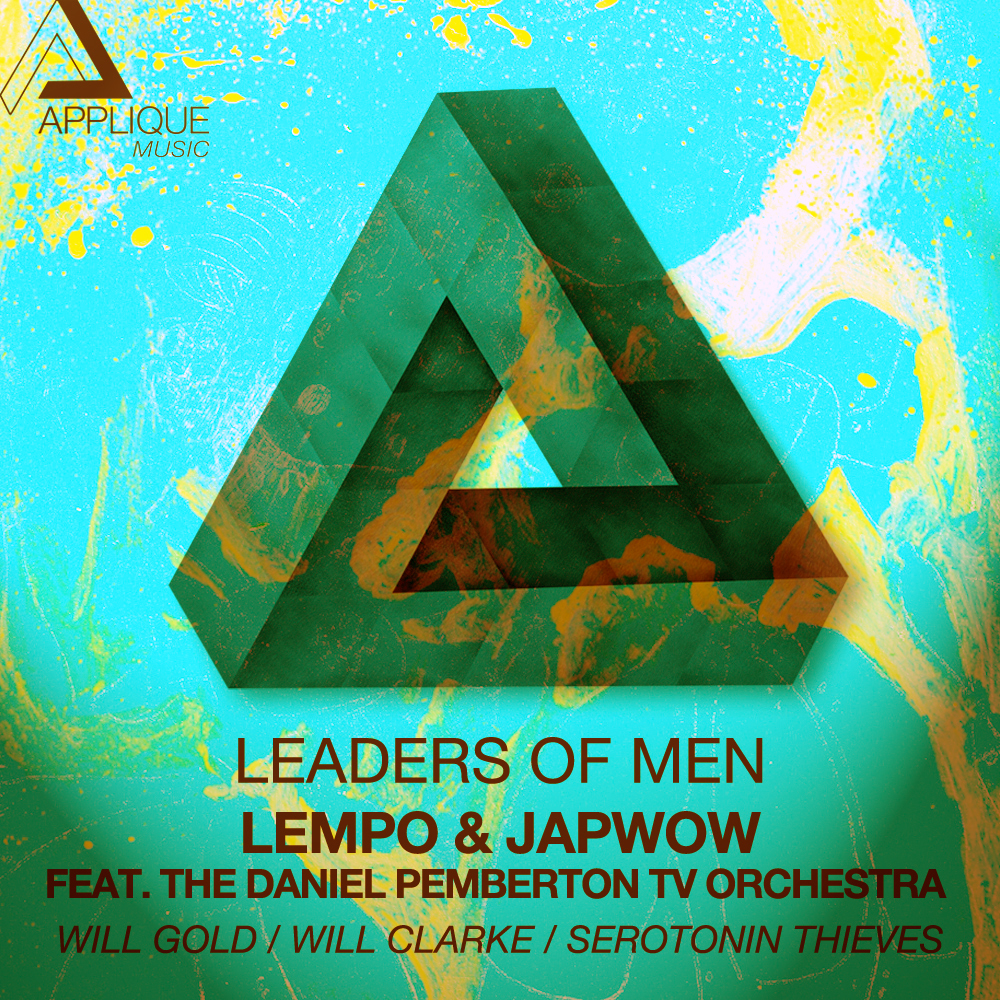 Applique Music Label bosses Lempo and Japwow have teamed up with The Daniel Pemberton TV Orchestra to bring the noise on this unique house record, sampling the soundtrack from the popular Sony playstation video game ‘LittleBigPlanet’.

Daniel Pemberton is the BAFTA nominated composer behind over 150 different TV shows and the mastermind behind the original score for ‘LittleBigPlanet’. Once his orchestra got in the studio with tech house producers Lempo and Japwow this project for Applique Music was born. They immediately knew this track was going to turn a few heads.

Once the original mix was complete Applique Music pulled all the stops to get the best remixers in electronic dance music involved on this package. Brighton based producer ‘Will Gold’ (Floorplay, Starlight Music) has taken the track up a level with a main room bomb, while Bristol’s ‘Will Clarke’ (Stealth/ HedKandi/ Southern Fried) has taken it back a step with an underground groover. Completing the line up of stellar remixes, is a bouncy tech re-work from London based duo ‘Serotonin Thieves’ (Hot Fudge/ Serotonin Digital).

Early support on this release has come from Brighton’s Superstar DJ duo’ Prok & Fitch’ having dropped the Will Gold remix in several sets including Space, Ibiza. 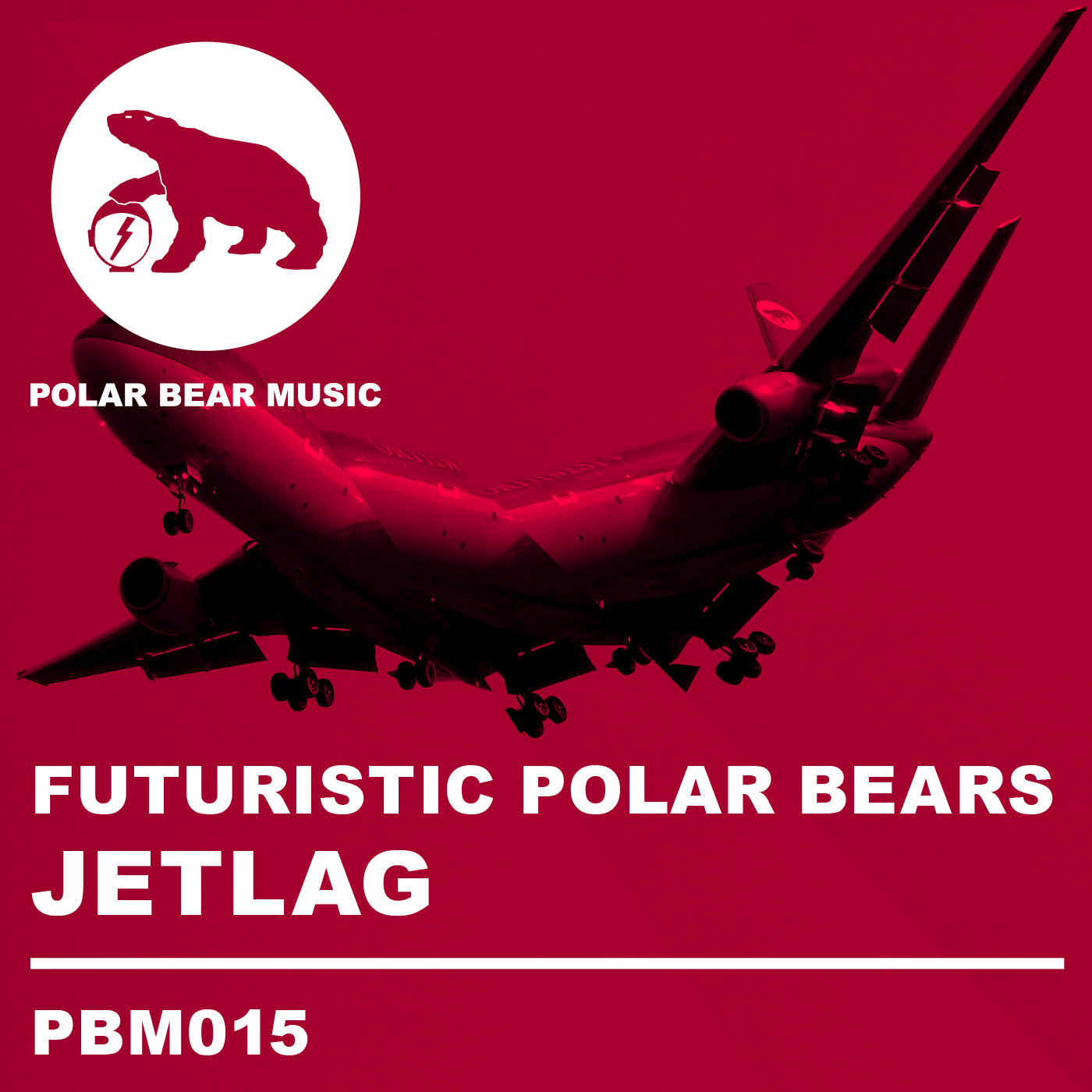 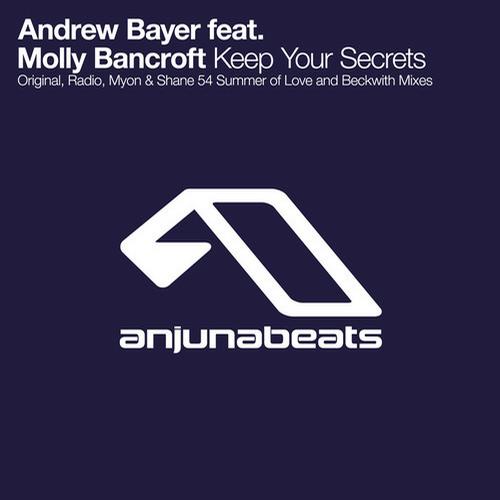