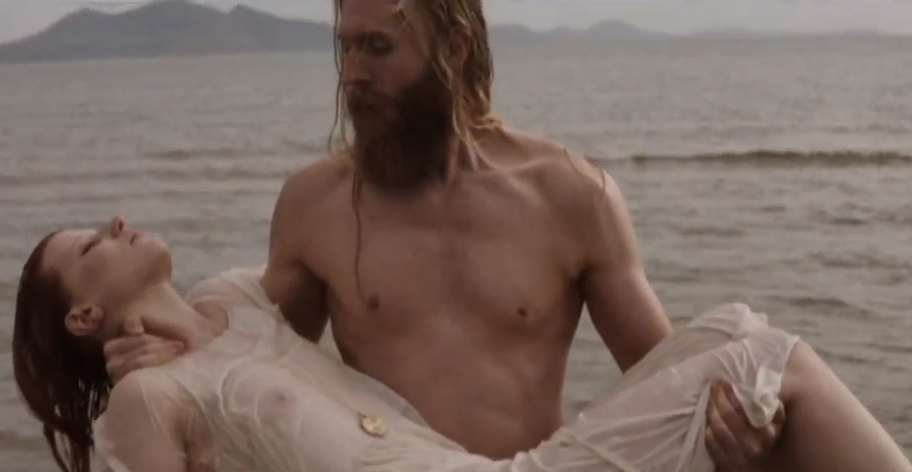 The follow up to 2008’s “Everything Is Ok” LP (“a crossover gem ****” DJ Mag), “Multiverse” sees Jaytech’s typically melodic sound take on a more peak-time groove and step up to the main stage.

A perfect showcase of the Australian’s recent anthemic explorations, “Stranger” (feat. Steve Smith) hits with an instant appeal. Blending melodic pianos and uptempo grooves with Smith’s distinctive searching vocals, “Stranger” is a classy club anthem that has already enjoyed the accolade of Record Of The Week on Above & Beyond’s TATW Radio Show.

To co-incide with the recent release of Jaytech’s second album “Multiverse”, we can now reveal the official music video for the album’s lead single – “Stranger” (feat. Steve Smith). Set against the rolling cliffs of Snowdonia in Wales, the video taps into the song’s lyrics about a mysterious and brief relationship between two strangers.

Above & Beyond feat. Zoë Johnston – You Got To Go 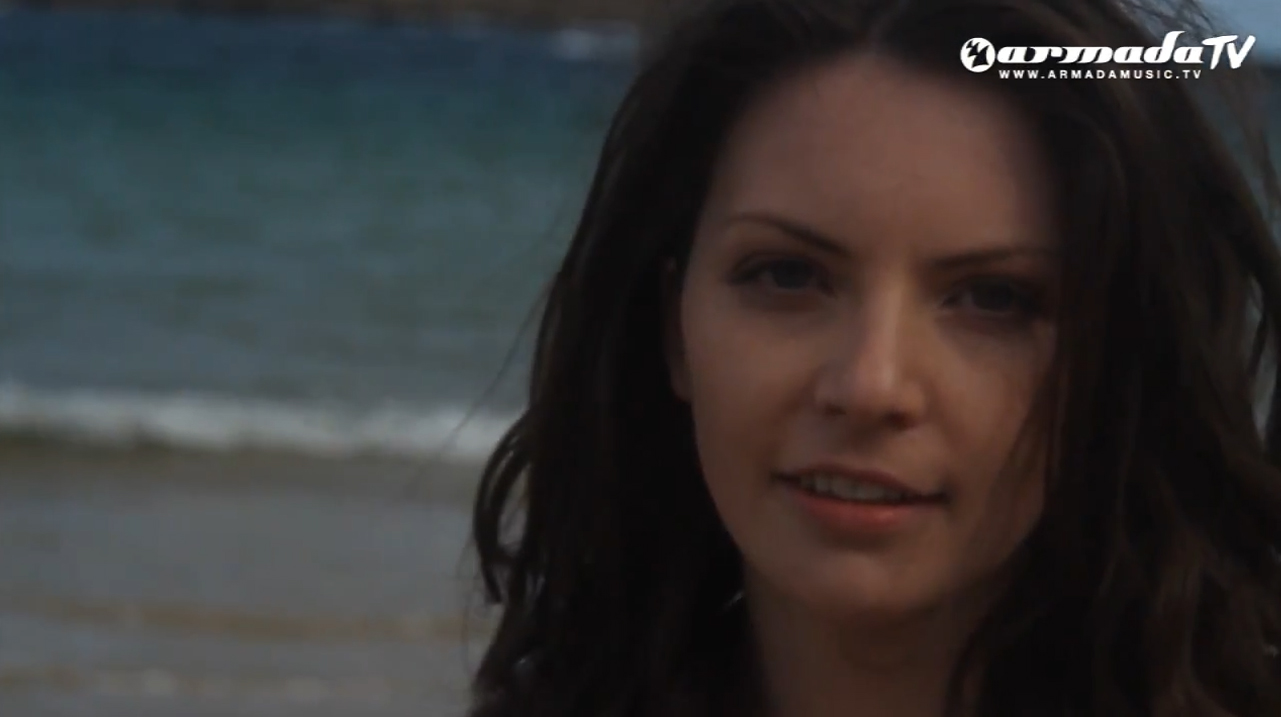